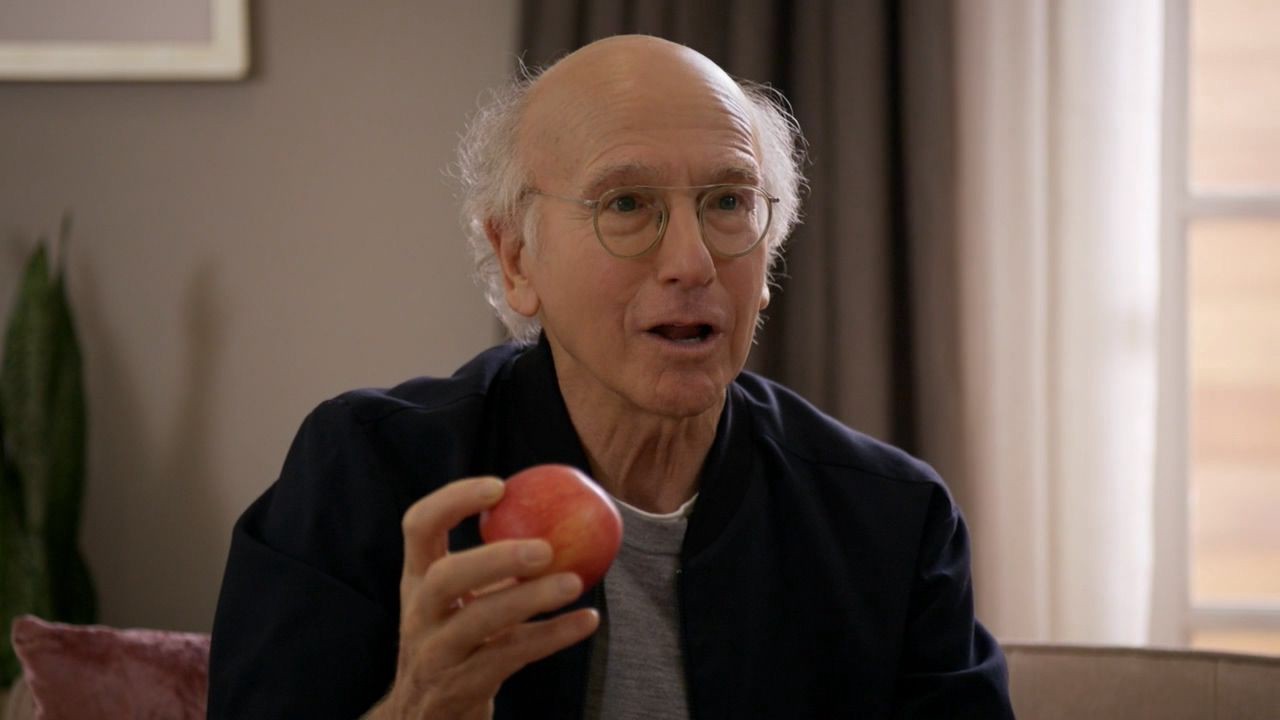 ‘Curb Your Enthusiasm‘ brings back Larry David, who you might recognize from ‘Seinfeld‘. The acclaimed sitcom’s co-creator returns with another show about nothing. ‘Curb Your Enthusiasm’ follows Larry, in an exaggerated version of himself, as he gets through the days, with his friends, expressing displeasure or wonderment with certain social customs.

The popular show is currently on Season 10, and you might be wondering about what happens in the latest episode. We are here to tell you that, right after walking you through when and where to watch the upcoming episode.

Curb Your Enthusiasm Season 10 Episode 4 Release Date: When Does it Premiere?

Where to Watch Curb Your Enthusiasm Season 10 Episode 4 Online?

‘Curb Your Enthusiasm’ is an HBO show, which means, the simplest way to watch it is with a cable connection. If you do not have one, you can head to the HBO site. The network also offers options like HBO Go and HBO Now, which will let you stream the show, while on the move.

Since HBO can be seen live on Hulu and Amazon Prime, subscribers are in luck. All you have to do is add the network pack to your existing plan, at $14.99 a month. Cord-cutters can also stream the episode using DirecTV.

You can check out the promo for the upcoming episode of ‘Curb Your Enthusiasm’ below. A wedding invitation promises a lot of fun for everyone, though Larry, as usual, has a hot take about how divorced couples should not be invited to weddings together, to avoid awkwardness.

Episode 3 starts with Larry scouting for scones for his own coffee shop. The one he tastes seems to be pretty good. However, the episode soon takes a more serious turn, when Larry’s lawyer tells him that he has to pay to a charity of Alice’s choice, in order to make the sexual harassment case go away.

Meanwhile, Larry is distracted by the decorative fruit in the lawyer’s office. At Jeff and Susie’s, he still has an apple on his mind and is about to bite into another artificial fruit. Larry also appears to be miffed when neither wants to touch the scone he offers.

Metting Richard Lewis next, the two have a heated argument about who’s paying for the next lunch. Lewis also dismisses the scone, saying he wouldn’t have it for a snack. Larry’s adventures take him to the restaurant, where he wants to prepay with his card, for the meal. There, he gets to know that a waiter’s aunt died.

Larry goes to the wake to hand the card off to Francisco, but runs into Richard there, ending up tussling under the casket. Larry is not too pleased with the reviews about the scone he is getting, with Jeff calling it a fancy muffin. In the meanwhile, it is time for him to appear at the charity event, where he has donated money as per Alice’s wishes.

However, the event does not go as planned, and Alice now wants a personal settlement. Larry refuses, having already paid once. After an eventful day, Larry and Leon happen to be unwinding, when the former gets a call about suspicious activity on his card. Larry realizes that Francisco must be behind it.

Taking Leon and Jeff with him, they try to confront Francisco. However, their chipped teeth (thanks to the artificial apples), make them sound like they have lisps. The Spanish family thinks they are being ridiculed and kicks them out. In the end, Larry offers Alice a scone, which is so dry that she starts to choke.

Larry is about to perform the Heimlich maneuver. However, he remembers her harassment suit and is not sure whether he should touch her. We see Alice collapsing, while the elevator doors open. It remains to be seen how the upcoming episode turns out.