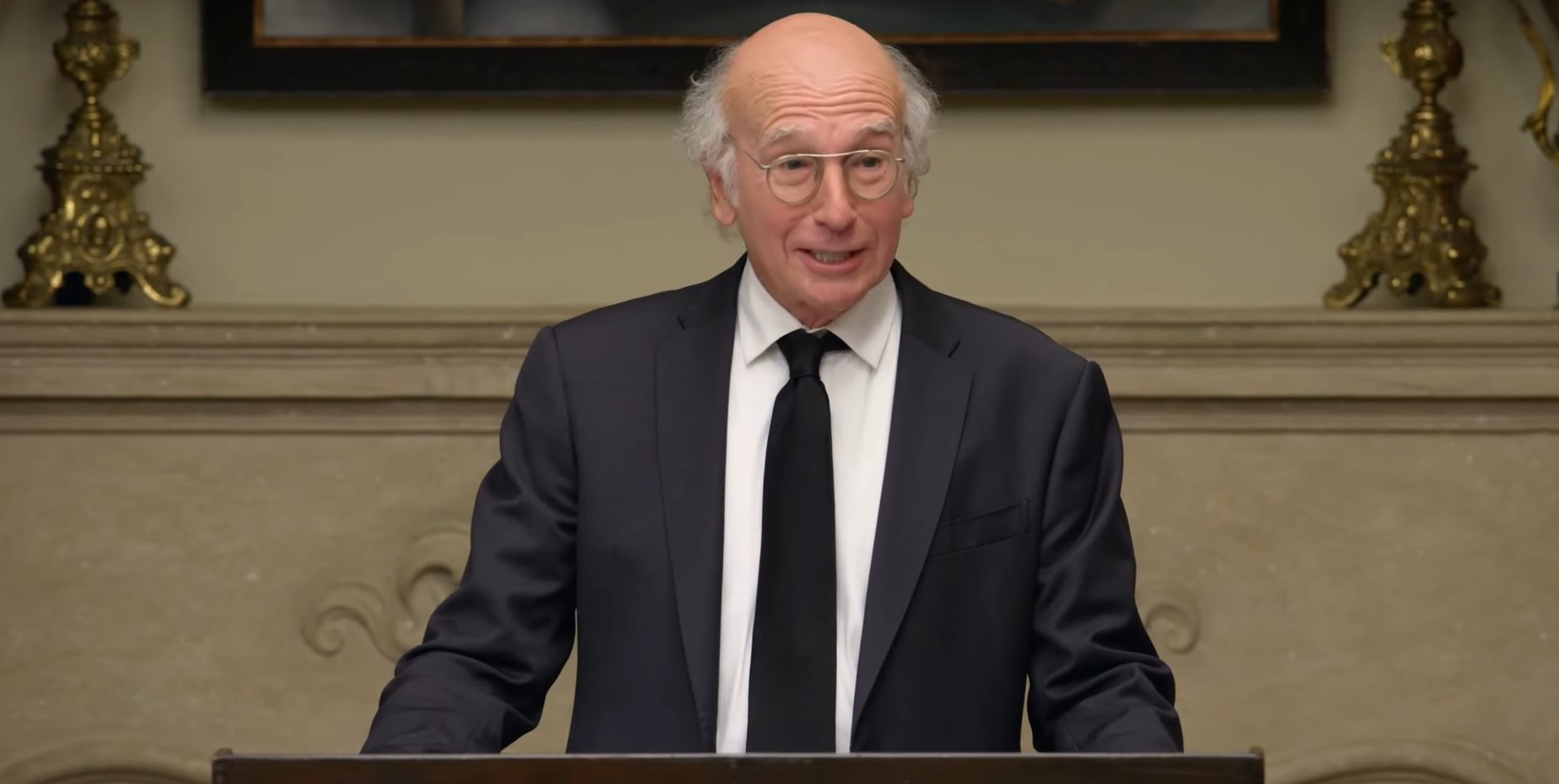 HBO’s ‘Curb Your Enthusiasm’ is a cult classic comedy television series that revolves around the life and annoyances of Larry David, the co-creator of ‘Seinfeld.’ Playing a semi-fictionalized version of himself, Larry faces the ups and downs of everyday life with his potty mouth and a blatant disregard for social etiquette. The premiere episode of season 11 delighted fans and reinvigorated this classic comedy that has a permanent home in popular and meme culture.

Naturally, fans are eagerly looking forward to the second episode. Head over to the recap section if you want a refresher for the first episode of season 11. Now, here’s everything you need to know about ‘Curb Your Enthusiasm’ season 11 episode 2. Let’s dive right in and see what’s in store!

‘Curb Your Enthusiasm’ season 11 episode 2 will premiere on October 31, 2021, at 10:30 pm ET on HBO. Season 11 is expected to comprise 10 episodes. New episodes will be released on a weekly basis on Sundays.

Where to Watch Curb Your Enthusiasm Season 11 Episode 2 Online?

You can watch ‘Curb Your Enthusiasm’ season 11 episode 2 by tuning in to HBO at the above-mentioned date and time. If you’re a cord-cutter, you can head over to HBO Max and catch the episode there. You can also stream the episode on YouTubeTV, Xfinity, and DirecTV. Additionally, there’s the option of buying or renting ‘Curb Your Enthusiasm’ episodes — both new and old — on Google Play, iTunes, Microsoft Store, Vudu, Youtube, and Spectrum.

‘Curb Your Enthusiasm’ season 11 episode 2, titled ‘Angel Muffin,’ will likely see the hilarious troubles brought about by Maria’s less-than-stellar performance and involvement in Larry’s Netflix show. Susie and Larry will get ready to fight over towels. Larry might possibly lose his mind over the absurdity of “Angel Muffin,” the name of Cheryl’s male dog. Marco will possibly threaten Larry a few more times. We might also see Larry being accused of having memory problems yet again. Take a sneak peek at the upcoming episode below!

The premiere episode of ‘Curb Your Enthusiasm’ season 11, titled ‘The Five-Foot Fence,’ sees Larry encountering a dead body in his pool. The police warn him and ask him to put up a fence around his pool. Later, Larry pitches a show about his younger days to Netflix. He then hounds a friend named Dennis for not paying back his money.

On a date with Lucy Liu, Larry walks into a glass door and ruins all chances of getting romantic action. Marco, the brother of the man who died in the pool, extorts Larry and forces him to score an audition for his daughter, Maria. Albert hosts a live funeral, and Larry and Susie get into a yelling match. Maria auditions for Larry’s Netflix show and is immediately deemed terrible by everyone in the room.