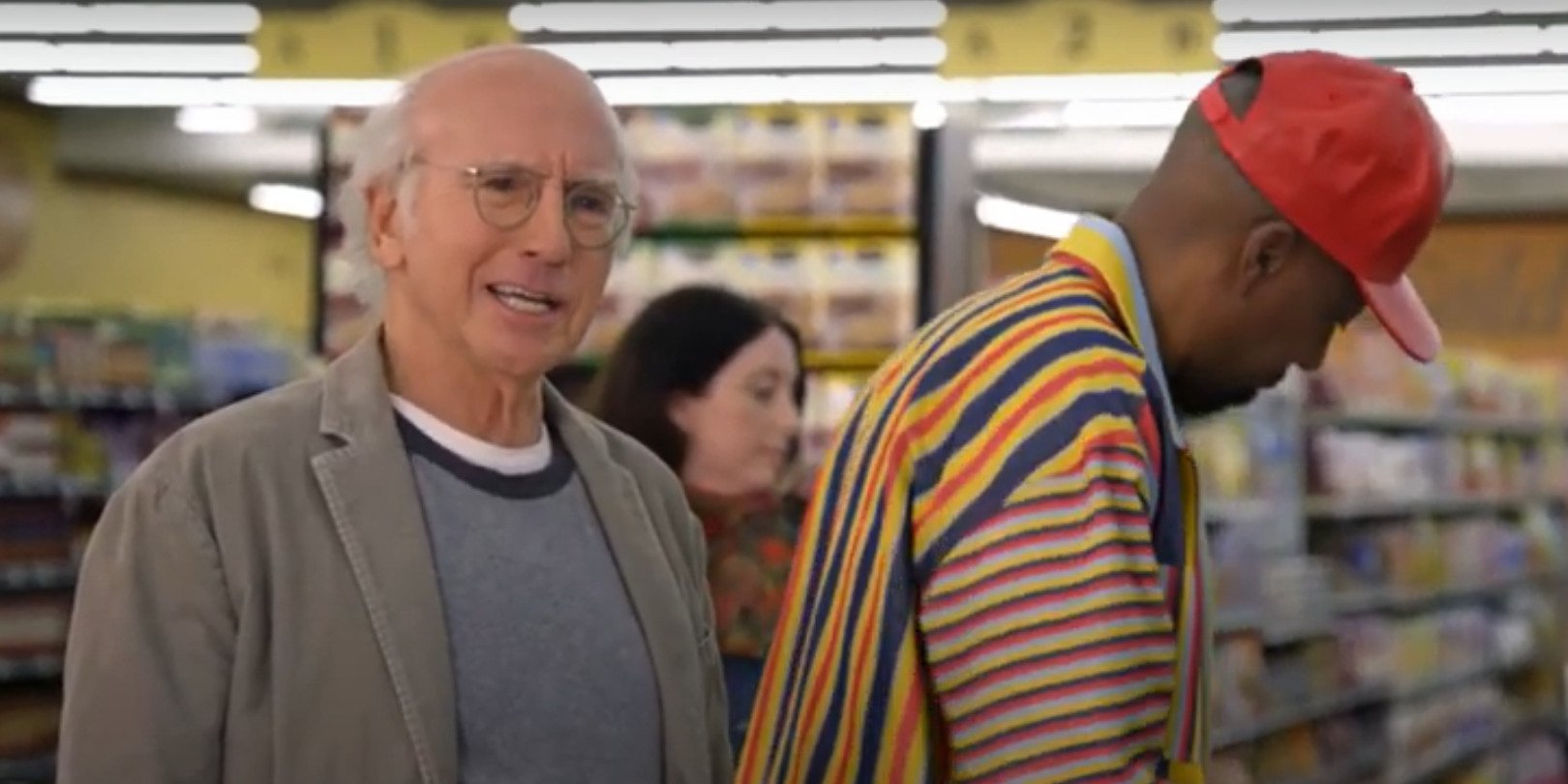 This week’s episode of HBO’s ‘Curb Your Enthusiasm‘ season 11 has Larry writhing in displeasure after watching Maria Sofia’s pathetic acting skills. He asks Cheryl to help him coach the actor who has unfortunately earned a spot in his upcoming show ‘Young Larry.’ On top of that, two guests end up annoying Larry at Susie’s dinner party. If you want more updates on everything that happens in the most recent episode of season 11, we have curated a recap for you. Now, let us share with you everything you need to know before episode 4 of the season arrives!

‘Curb Your Enthusiasm’ season 11 episode 4 will premiere on November 14, 2021, at 10:30 pm ET on HBO. Season 11 is expected to comprise ten episodes. New episodes air on a weekly basis on Sundays.

Where to Watch Curb Your Enthusiasm Season 11 Episode 4 Online?

You can watch ‘Curb Your Enthusiasm’ season 11 episode 4 by tuning in to HBO at the above-mentioned date and time. If you’re a cord-cutter, you can catch the episode on HBO Max. In addition, you can stream the episode on YouTube TV, Xfinity, and DirecTV. Hulu subscribers can watch the show by adding HBO to their subscription plan. To watch the latest episodes on Hulu, head here. You will also find episodes of season 11 on Spectrum. Additionally, there’s the option of buying or renting episodes of previous installments on Google Play, iTunes, Microsoft Store, Vudu, and Youtube.

The upcoming episode, titled ‘The Watermelon,’ will feature a popular guest, as Larry will try his best to be hospitable. His beloved visitor will ask for a biodynamic beverage to drink, but Larry will dismiss it with a humorous retort. He will do the same to Susie as she begins a discussion on spirituality. So, fans can expect a hearty dose of laughter-generating banters and classic Larry moments to characterize episode 4 of season 11!

Season 11 episode 3, titled ‘The Mini Bar,’ revolves around Larry’s annoyance with Maria Sofia as an actor. For a moment, it seems like he has found a full-proof way to get her off the deal by coaxing Jeff to talk about Hollywood’s harsh treatment of young women as her father Marcos listens. However, Hulu loves the tape she submitted, and so, her spot seems fixed. Cheryl later agrees to coach Maria upon Larry’s request.

Hulu is officially taking charge of producing ‘Young Larry’ after Larry threw away his deal with Netflix. It is still hard to ascertain whether he will stick to Hulu, considering his general dissatisfaction with most things in life. Jeff’s business manager Harry interacts with an enthusiastic Larry, who gives him tips on how to repel a woman. Harry deliberately appears too clingy and lies about participating in hot dog eating competitions as per Larry’s suggestion.

At Susie’s dinner party, Andy and his wife Cassie facilitate a boring conversation. Larry and Susie team up to curb this unwanted dialogue exchange between the husband-wife duo that ultimately works in Larry’s favor. In the end, he is invited by Freddy Funkhouser to oversee the selections for the mini-bars at his new boutique hotel called The Funkhouse.