Curb Your Enthusiasm Season 11: Everything We Know 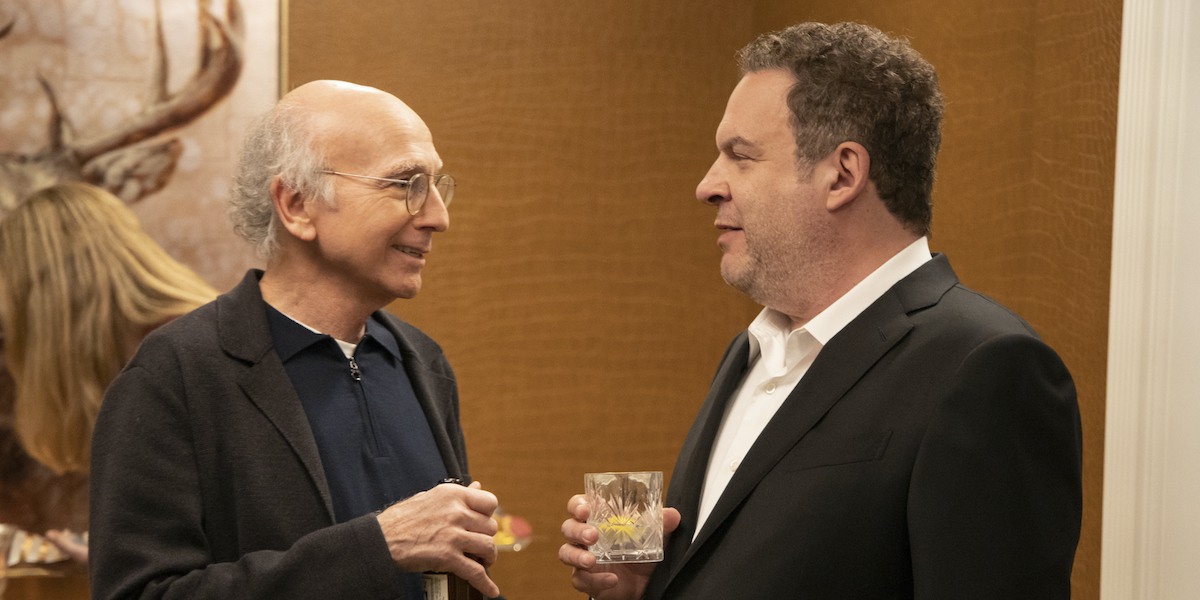 ‘Curb Your Enthusiasm’ premiered on October 15, 2000, on HBO and has since gained a cult status. The critically acclaimed show has been praised for its writing and improvisational comedy. Created by Larry David, the show also features him in the lead role playing a fictional version of himself. In the series, Larry is a television writer and producer on the brink of retirement. The series primarily centers on his misadventures related to work and his social life, which put him in incredibly awkward and funny situations. Devoted fans have been on the lookout for news about season 11. Well, here is all that we know!

As far as season 11 is concerned, fans would be delighted to know that the long-running show was renewed for the eleventh season on June 30, 2020. There is more good news! The new season started filming in early November 2020, which means that fans will not have to wait as long as they did between season 8 and 9, or season 9 and 10, for that matter. It is quite likely that ‘Curb Your Enthusiasm’ season 11 will release sometime in late 2021 — after less than two years since the premiere of season 10.

Robert B. Weide (Director/EP) Distancing with #LarryDavid on the #CurbYourEnthusiasm set.

Curb Your Enthusiasm Season 11 Cast: Who can be in it?

All the principal cast members are expected to return in season 11, which obviously includes the legendary Larry David. Cheryl Hines plays Larry’s wife and later ex-wife, Cheryl David. Jeff Garlin portrays Larry’s close friend, Jeff Greene, while Susie Essman is seen as Jeff’s wife, Susie Greene. J. B. Smoove joined the cast in season 6 as a guest star but was promoted to the main cast billing in season 9; he plays the much-loved Leon Black.

Richard Lewis and Ted Danson may also return to play a fictionalized version of themselves, as Larry’s old friends. One of the show’s strongest appeals is the array of recognizable faces it brings to the screen as stars make guest appearances on the show. The makers are yet to reveal the list of new celebrities that might make an appearance in season 11.

Curb Your Enthusiasm Season 11 Plot: What can it be About?

‘Curb Your Enthusiasm’ is mostly an episodic show; however, a few common story arcs run through the seasons. The show also picks up current issues of society and comically incorporates them into the storyline. Since Mocha Joe and Alice move next door to Larry in season 10, we can look forward to some hilarious rivalry between the neighbors. Cheryl and Ted’s relationship has run its course.

However, Ted still seems interested in her, which is bound to get on Larry’s nerves. We may see how things play out among the three of them in season 11. Leon becomes a part of “The Big Johnson Community’ which seems like a great source of comedy. We can also count on Larry David to get kicked out of many more social gatherings. Season 11 will be set in a “post-COVID world.”