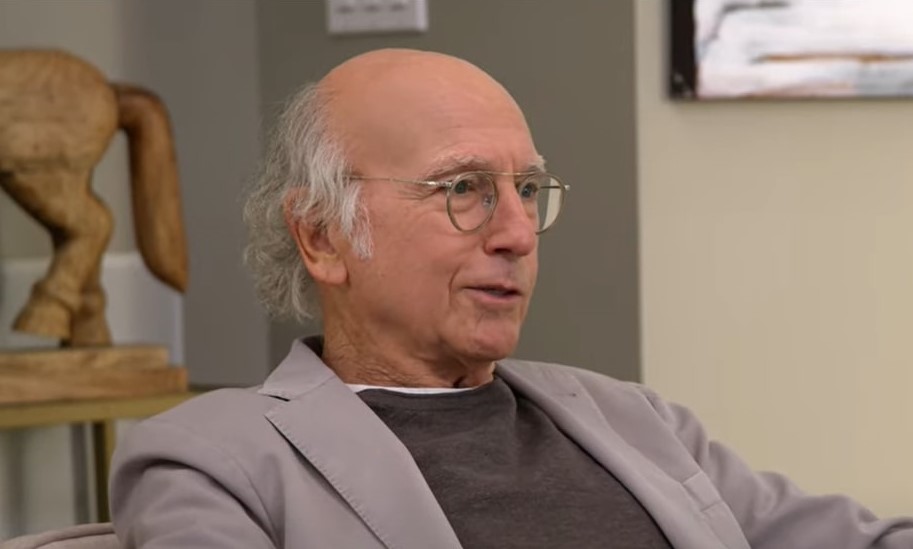 In the ninth episode of ‘Curb Your Enthusiasm,’ Larry is willing to do anything it takes to get Irma to repeal the fence law. When Irma says she wants him to sponsor her vaginal rejuvenation surgery, he is overjoyed. He jumps at the prospect of not having sex with her for at least 7 to 8 weeks. Meanwhile, Susie wants Larry to get Jeff to buy her a vase, in exchange for which she has to lie to Irma. Episode 9 is filled with plenty of hilarious moments that are depicted in the recap. Now, you may take a look at the details for the upcoming episode!

‘Curb Your Enthusiasm’ season 11 episode 10 is scheduled for release on December 26, 2021, at 10:40 pm ET on HBO. The current season comprises ten episodes, so you can watch the season finale live next week.

Where to Watch Curb Your Enthusiasm Season 11 Finale Online?

The best way to watch ‘Curb Your Enthusiasm’ season 11 episode 10 is by tuning in to HBO at the aforementioned date and time. If you are looking for a cable-free option, you can watch it on HBO Max. The upcoming episode will also be available on DirecTV, YouTube TV, Xfinity, and Spectrum. Hulu subscribers can watch the show by purchasing the HBO add-on. To use this viewing option, click here. Moreover, you can watch the previous installments on-demand on Amazon Prime Video, Microsoft Store, iTunes, Google Play, YouTube, or Vudu.

The final episode of season 11 is titled ‘The Mormon Advantage.’ It might put an end to the Maria Sofia matter that has been plaguing Larry for a long time. With only two weeks left for the filming to commence, Larry would have to act soon. So the biggest highlight of the next episode might be the start of their in-series production ‘Young Larry.’ Besides that, Larry will need Leon to stay with him for some reason. For which, he will try to convince Susie to allow Leon to participate. You can watch the promo here!

Titled ‘Igor, Gregor, & Timor,’ episode 9 of ‘Curb Your Enthusiasm’ season 11 sees Larry convincing Irma to repeal the law for putting a fence around the pool. In exchange, he agrees to cover the charges for a vaginal rejuvenation surgery that she badly wants. Larry runs into a biker who has just had an accident and covers him up with his sweater before calling the ambulance. However, he forgets to take it back.

When Larry shows up at the hospital looking for the same, the nurse dismisses him. He subsequently finds a doctor who informs him that vaginal rejuvenation compels a person to refrain from sexual activity for 6 to 8 weeks. Meanwhile, Jeff wants to buy Susie a vase to end their dispute. Jeff has found a guy named Igor in downtown L.A. who could sell an exact copy at half the price.

Larry and Jeff talk to Igor (Bill Hader in three different roles – Igor, Gregor, and Timor), who agrees to give it to them in a few days. Jeff and Larry then enter a hotel where the concierge Gregor recommends them to visit Café Cukor and try the goulash there. They also meet Timor, the manager of the restaurant, who is disappointed after Jeff and Larry end up complaining about the goulash. Larry is taken aback at how the three men resemble each other uncannily.

Later, he asks Susie to persuade Irma to go through with the vaginal rejuvenation in exchange for getting Jeff to buy her a vase. However, Igor refuses to sell it to them, so they go to the actual shop in Beverly Hills and buy it for $10,000. When that one breaks, Larry visits Gregor and Timor, and Igor to apologize. The vase is then sold to them for $10,000, but that one breaks as well. In the end, Susie admits that she wants vaginal rejuvenation surgery instead of the vase, and Irma decides against it.