Will There be a Curb Your Enthusiasm Season 11? 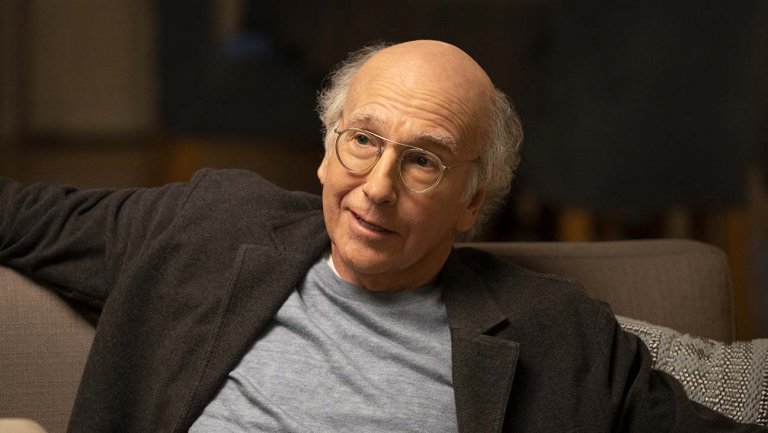 HBO’s cult-favorite masterpiece, Curb Your Enthusiasm might have had a sporadic schedule since its debut with a special in 1999 but every time it returns, it brings with it fresh storylines and that familiar acerbic tone. A nominee of 43 Emmys and a winner of two, Curb is one of the most critically acclaimed improvised comedies on tv — receiving praise for its writing, performance, and concepts.

Well, the show went for a break of almost six years following its eighth season, which debuted in 2011. Season 9 premiered in 2017. So when the 10th installment was released in 2020, dedicated viewers were relieved with the comparatively shorter waiting time. Now, with season 10 having reached its end, fans want to know if and when the next installment will air on television. Read on to know everything about Curb Your Enthusiasm season 11.

Curb Your Enthusiasm Season 11 Release Date: When can it premiere?

Curb already has a devoted fanbase and enjoys a cult status among its audience. Hence, every time the show returns, it manages to tap into this existing audience, garnering numbers, almost at par with those of its predecessors. So, when it comes to a renewal, viewerships are not much of a concern for a show that has enjoyed such a successful run over the years.

Moreover, season 10 was said to be ‘fresher than ever’ by critics. Tackling some controversial issues like MAGA, #MeToo, and Harvey Weinstein, this ingenious comedy succeeded in mining humor from the gravest of situations. Of course, the season was immensely praised by the audience.

Keeping the above factors in mind, we are positive that the series will return. But you might have to wait a while for the new installment to hit tv screens. After the fifth season, the show has not followed an annual release schedule. Therefore, if renewed, we expect Curb Your Enthusiasm season 11 to release sometime in January 2022 (around two years after season 10.)

Curb Your Enthusiasm Season 11 Cast: Who can be in it?

The lead star of Curb Your Enthusiasm has and always will be Larry David, who is also the creator of the show. He will make a comeback if and when season 11 is announced. Additional actors who feature in other prominent roles are Jeff Garlin as Jeff Greene, Cheryl Hines as Cheryl David, Susie Essman as Susie Greene, and J. B. Smoove as Leon Black. All of them are expected to return for a potential season 11.

Curb Your Enthusiasm Season 11 Plot: What can it be about?

Season 10 of Curb Your Enthusiasm follows Larry’s struggles after he is accused of sexual harassment by his assistant Alice. He tries to correct the situation but things only get more complicated. On the other hand, Larry wants to open a coffee shop beside Mocha Joe’s just because he is irritated with the owner of the latter.

The season, through its fictionalized accounts and comic elements, satirizes several current issues, including the MeToo movement and MAGA among others. Season 11, when renewed, is expected to embrace another storyline and follow the candid, neurotic Larry as he interacts with his friends and acquaintances and lands himself in several awkward situations.

While we wait for more updates on season 11, you can watch the trailer for season 10 below:

Read more: Best Shows Like ‘Curb Your Enthusiasm’ You Must See