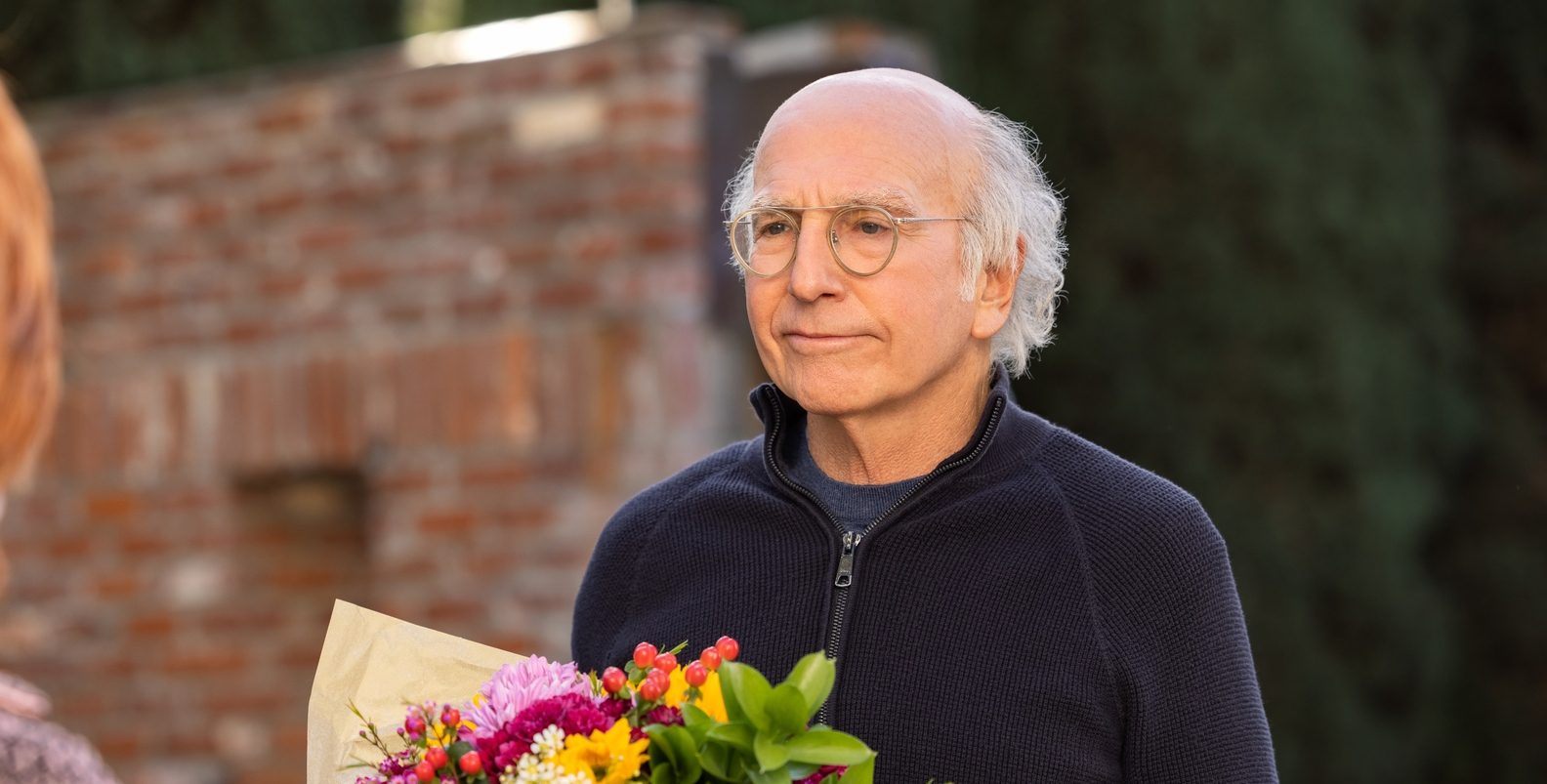 Only a few shows in the recent history of television entertainment can be paralleled with ‘Curb Your Enthusiasm.’ Created by Larry David, the sitcom follows the semi-fictionalized version of the creator himself. The sitcom’s storylines mostly center around Larry’s interactions with his friends and acquaintances and the socially awkward predicaments he gets into due to his stubborn nature. The show was originally released on October 15, 2000, as a successor to the 1999 one-hour-long HBO special, ‘Larry David: Curb Your Enthusiasm.’

From its first to the eleventh season, the sitcom received incredible acclaim from critics and audiences alike, who praised the show’s striking improvisational comedy. Along with the astounding reception it garnered over the years, the sitcom has a whopping 47 Primetime Emmy Awards nominations under its belt. After an entertaining eleventh season, the ardent admirers of the sitcom have already begun expecting the twelfth installment. On that note, let us share what we know about season 12!

Now, let’s get into the matter of a new installment. HBO has not yet released an official statement regarding the renewal of ‘Curb Your Enthusiasm’ for season 12. When asked about the prospects of the twelfth season in October 2021, creator Larry David was tight-lipped and responded that he does not know about the future of the sitcom. One of the executive producers of the show, Jeff Schaffer, also talked about the same to THR. “I feel about season 12 the way people feel about the afterlife. I have no proof that it exists, but a lot of people believe that it’s there,” he said.

However, these responses from Larry David and Jeff Schaffer do not necessarily mean that the twelfth round of the beloved sitcom is off the table. Considering the show’s legacy and fanbase, there is a possibility that HBO will greenlight season 12 if Larry is sure about doing it. Unlike Larry, cast members such as Jeff Garlin (Jeff Greene) and Susie Essman (Susie Greene) expressed their desire to continue performing in the show beyond season 11. Thus, the possibilities of season 12 happening do exist. If renewed soon, we can expect ‘Curb Your Enthusiasm’ season 12 to release sometime in Q4 2022.

Curb Your Enthusiasm Season 12 Cast: Who can be in it?

If renewed, we can expect the inevitable return of Larry David as himself. Other main cast members, Jeff Garlin (Jeff Greene), Cheryl Hines (Cheryl David), Susie Essman (Susie Greene), and J. B. Smoove (Leon Black), are also expected to return. We may also see Richard Lewis and Ted Danson as the fictionalized versions of themselves in the potential season 12. One of the signature elements of the show, guest appearances of renowned individuals, can be expected as well.

Curb Your Enthusiasm Season 12 Plot: What can it be About?

The eleventh season of the show continues to depict Larry David’s life and his new adventures. The season begins with Larry pitching a new show about his 20s, titled ‘Young Larry,’ to Netflix. Larry’s pitch initially succeeds, but he gets fired from Netflix due to the commotions that happen over a faulty toilet.

Larry and Jeff then take the show to Hulu, who get on board with the project after their pitch. In between, he also goes for dates and struggles hard to set things right with the casting of the show. Even when the filming of the show is on the horizon, Larry is trying his best to remove the fence around his pool.

If renewed, season 12 is expected to follow Larry in his new endeavors and the hysterical predicaments that will ensue. Along with his omnipresent companion Jeff, we may see Larry trying to unknot the new complications that arise in his life. Since the episodes of the show follow distinct storylines, we can expect a wide variety of subjects present in the social milieu to get depicted in the apparel of comedy. We may also see Jeff continuing his affairs and deceits with his best friend by his side.