Will There be a Cursed Season 2? 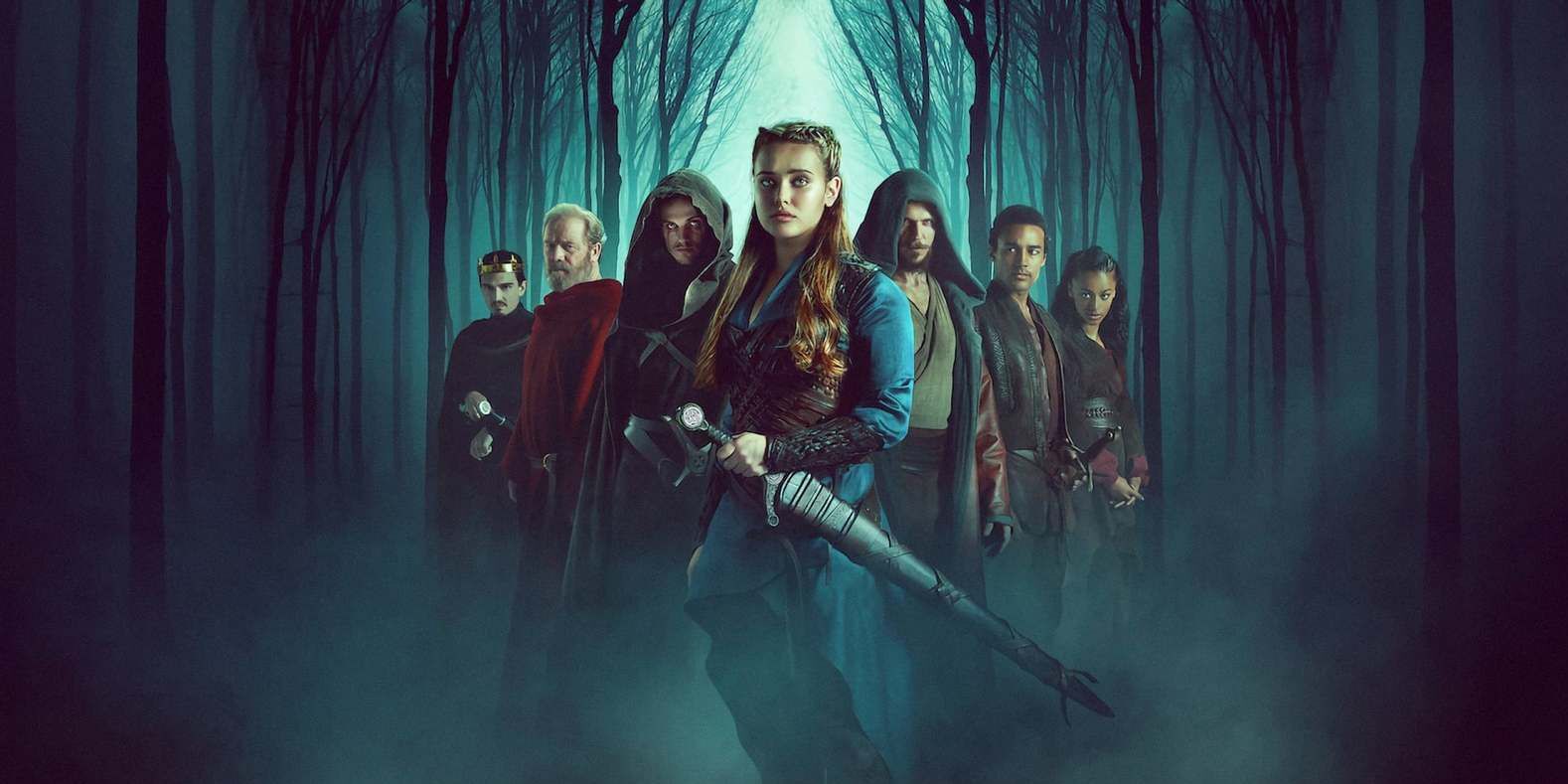 Netflix’s ‘Cursed’ is a re-imagining of the often-told Arthurian lore, but from the perspective of the formidable enchantress, Nimue. The  fantasy drama series is based on the popular graphic novel by Frank Miller and Tom Wheeler. It garnered mixed reviews from the critics and audiences, for its shortcoming to replicate the magic and intrigue of hit genre shows like ‘Game of Thrones’ and ‘The Witcher.’

However, it managed to amass fans who praised the show’s fantastical world-building, and compelling performances. In case you’re a fan and are wondering: Will there be a ‘Cursed’ season 2? We have got you covered.

‘Cursed’ season 1 premiered in its entirety on July 17, 2020, on Netflix. It consists of ten episodes with a runtime of 50-60 minutes each. All episodes dropped on the same day!

As far as season 2 is concerned, here’s what we know. The inconclusive ending of the first season lays the ground for a potential season 2. Also, we are optimistic that the creators Frank Miller and Tom Wheeler might want to incorporate more character developments and subplots from the novel, into the show in the second season. So, if the adventure series manages to meet the standard viewership expectations set by the streaming giant, there is a high chance of it getting recommissioned. If and when that happens, we can expect ‘Cursed’ season 2 to release sometime in 2022 on Netflix.

Cursed Season 2 Cast: Who is in it?

’13 Reasons Why’ alum Katherine Langford essays the role of the protagonist, Nimue AKA Lady of the Lake. Joining her as sellsword Arthur is Devon Terrell, who is the first African-American actor to portray the legendary British leader. Lily Newmark appears as Nimue’s best friend Pym. ‘Vikings’ star Gustaf Skarsgård steps in to play court magician Merlin.

The cast also includes Sebastian Armesto as King Uther Pendragon, Peter Mullan as Carden, Daniel Sharman as Weeping Monk, Olwen Fouéré as Yeva, Jennifer Saayeng as Druna, Tobi King Bakare as Josse, Natasha Culzac as Isma, Ólafur Darri Ólafsson as Rugen The Leper King and Jóhannes Haukur Jóhannesson as Cumber the Ice King, among others. Except for a few, almost all the members of the main cast are expected to reprise their characters in the second season.

Cursed Season 2 Plot: What can it be About?

In the first season, Nimue, a Fey Enchantress, embraces her powers, after initially neglecting them. She then uses them to save the Fey people from the army of Red Paladins. Apart from that, she also embarks upon a mission to fulfill her mother’s dying wish, which is to deliver the magical sword, Excalibur, to Merlin. Along the way, Nimue enters into a romantic relationship with a sellsword, Arthur.

In the season finale, Nimue executes her final plan to save the Fey people from being forced into extinction by the enemies. She surrenders to King Uther’s demands in the hope that it will save her people from the wrath of the Church. When Merlin realizes that Cumber is not going to keep his end of the bargain, he sets out to expose him but is attacked by Ruben’s assassin. Cumber sides with the Church and requests them to give him the sword in exchange for Nimue. A battle ensues between the Feys and the Red Spears. Morgana saves Nimue from the Red Paladin and the two rescue Merlin but on their way, Nimue is attacked by Iris and falls down the waterfall, seemingly dead.

Season 2 might begin with answering the burning question: Is the Lady of the Fire really dead? Also, where is Merlin after unleashing his powers on Iris and the Paladins? There is a possibility that he might return upon learning that Nimue has survived, that is if she does. Basking in his newfound power, Arthur might take the war to the Church with the help of the Red Spear. It will be interesting to see how the truth of the Weeping Monk’s identity will affect the main storyline.

Read More: Is Cursed Based on a True Story?