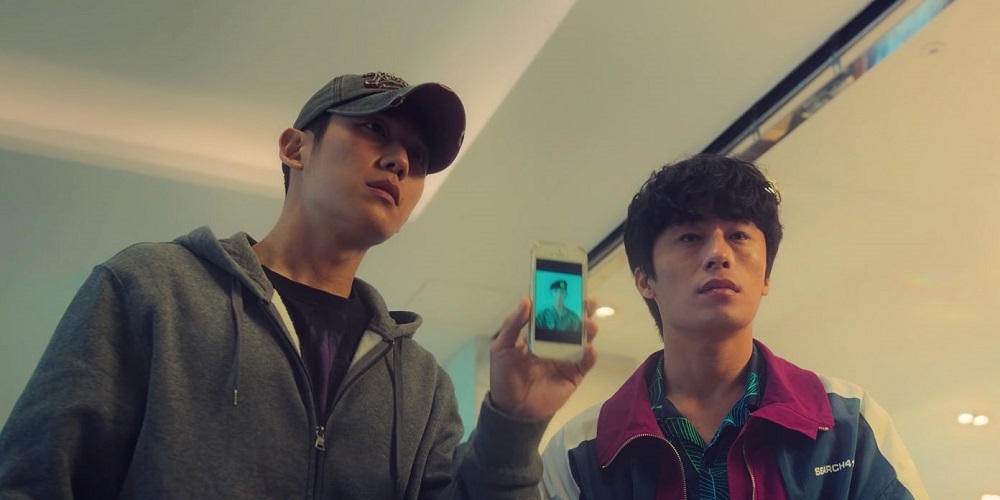 Created by Kim Bo-tong and Han Jun-hee, ‘D.P.’ is a South Korean series based on Bo-tong’s webtoon titled ‘D.P: Dog Days.’ The action series revolves around the Deserter Pursuit unit, which is tasked with catching people who abandon their military duties. The show originally premiered in August 2021.

The military-themed drama shines a light on Korea’s law that states that all male citizens between the age of 18-28 must enlist in the army. Many people who have been a part of the defense forces can easily relate to the characters in the show. Although the narrative is peppered with comical elements, it does not shy away from the uncomfortable conversation around shame and guilt associated with desertion. With the fascinating perspective this show brings to the center stage, we can understand why you are eager to know if there will be a season 2. Let us take you through all that we know!

As for the second season, Netflix has not yet made a formal announcement confirming whether or not the show will return for another round. But we have high hopes for the series. Firstly, the webtoon that the show is based on is immensely popular. Secondly, the fact that it is made available to an international audience helps garner a wider fan following, thereby increasing the likelihood of being picked up for another round.

According to sources, the first season was supposed to begin filming in Summer 2020. However, it seems that the cast and crew reportedly began production in March 2021 and wrapped up sometime in July 2021. If that is the case, the production team delivered the first season in just four months; the short production time is not entirely unusual for Korean dramas. But since Netflix usually keeps a gap of about a year before a new installment debuts, we are likely to see the potential sophomore round only in 2022. Taking everything into account, the fans can expect ‘D.P.’ season 2 to release sometime in Q3 2022.

In the first season, Ahn Jun-ho joins the military. As he undergoes rigorous training, he becomes aware of the politics that operate in his new work environment. So, when he is placed with the D.P. team, he faces quite a dilemma because he is able to empathize with the people who decided to flee the military. Throughout the season, Jun-ho takes up new missions, some of which are riskier than others.

If a second round is commissioned, we will see what adventures lie ahead for Jun-ho. As he navigates the military system, will he be able to make peace with himself? Although life is difficult, people who work together under stressful conditions day in and day out tend to form an unbreakable bond. Possibly, Jun-ho will be able to appreciate that aspect of the military service even more in the potential season 2.

Read More: Is Netflix’s Kdrama D.P. Based on a True Story?