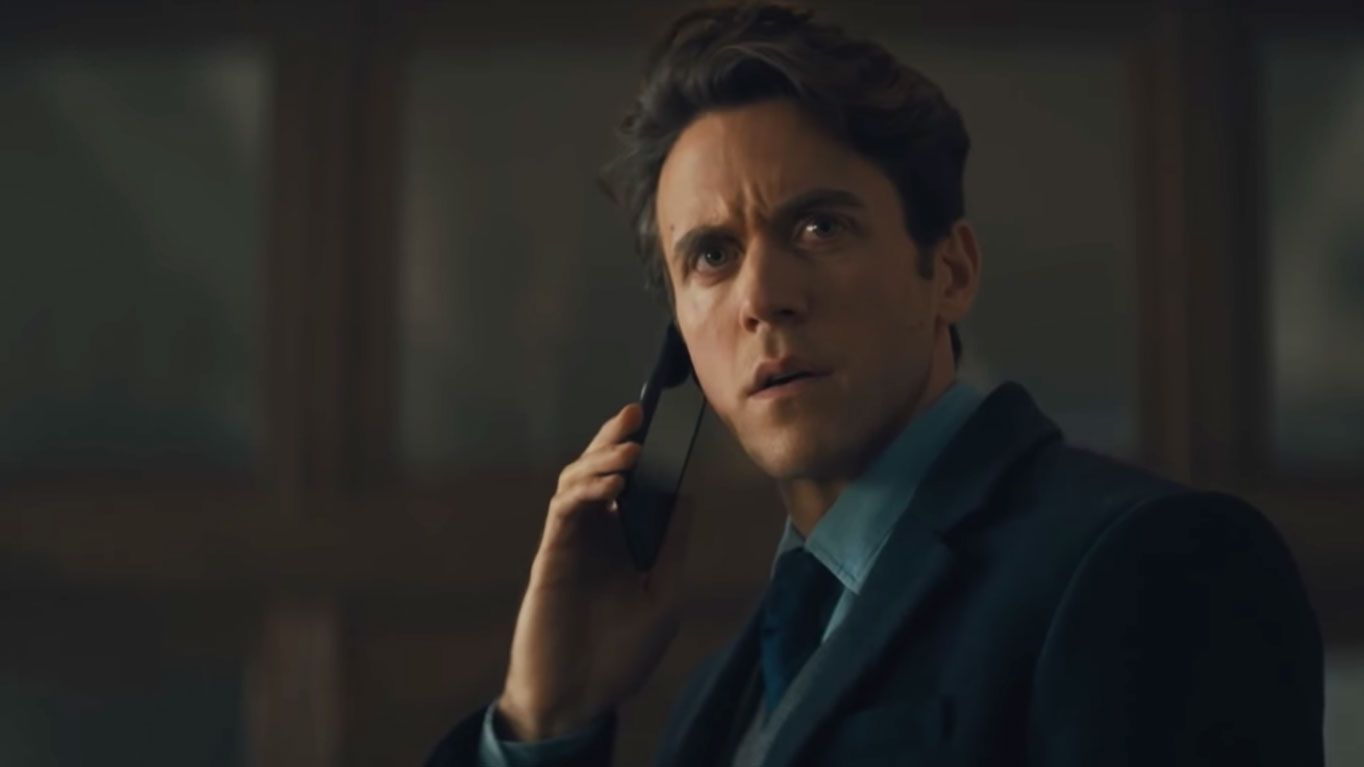 Based on Dan Brown’s 2009 namesake novel, ‘The Lost Symbol’ is a mystery action-adventure series. It follows a much younger Robert Langdon all across Washington, D.C., in search of the clues to unravel an ancient mystery to save his mentor from a dangerous man. The protagonist’s youth comes with a certain amount of inexperience, and the show creators carefully accentuate that. Helping him in his search is Katherine Solomon, Robert’s former girlfriend and the daughter of his mentor. The show premiered on September 16, 2021. If you are wondering what is in store for you in episode 4, we got you covered.

‘The Lost Symbol’ episode 4 is set to release on October 7, 2021, at 3 a.m. E.T. on Peacock. The episodes are slated to come out every Thursday. Brown’s book was originally supposed to be the third entry in Tom Hanks and Ron Howard’s film series, but the filmmakers eventually moved on to ‘Inferno,’ the fourth book. The show’s pilot was developed for NBC under the name ‘Langdon,’ but in March 2021, it was reported that the show had been moved to Peacock.

Where to Watch Dan Brown’s The Lost Symbol Episode 4 Online?

U.S. viewers can watch ‘The Lost Symbol’ Episode 4 exclusively on Peacock. The premium subscription for the platform costs $4.99 per month or $49.99 per year, and ad-free Peacock Premium Plus costs $9.99 per month or $99.99 per year. The show is set to premiere in Canada on Showcase on October 11, 2021.

With Mal’akh’s attention entirely focused on Langdon, Katherine will have much more freedom to navigate. She will likely team up with Sato and follow the clues that Bellamy gave to the CIA agent. The next episode might reveal key information about whatever group the mystery man that came after Robert and Katherine belongs to. Katherine might learn about her brother’s history with the agency.

In episode 3, titled ‘Murmuration,’ Nunez finds Katherine and Robert at his home after he returns, and he and his wife let them stay there. Katherine tells Robert that she can help him decipher the Biblical page, adding that his knowledge about symbolism is all there in his brain, but he can’t seem to access it for various reasons. As ever, Langdon is quite skeptical about Noetic Science but still agrees to undergo the procedure.

With Trisha’s help, Katherine acquires the necessary equipment. Meanwhile, Mal’akh decides to teach Langdon and Katherine a lesson. He disguises himself and locates Trish. He then drugs her and seemingly abducts her. After the Noetic session, the clues that Langdon and Katherine find lead them to a cemetery to search for the grave of a 19th century Freemason, Ezra Dove. While they are there, a man in a hat and mask comes after them. Langdon finds an old film reel and takes it with him as he and Katherine escape. Sato convinces Bellamy to tell her everything he knows about the Leviathan Group. The episode ends with Nunez finding out that Trish has been killed, and her body has been left in the middle of a symbol.