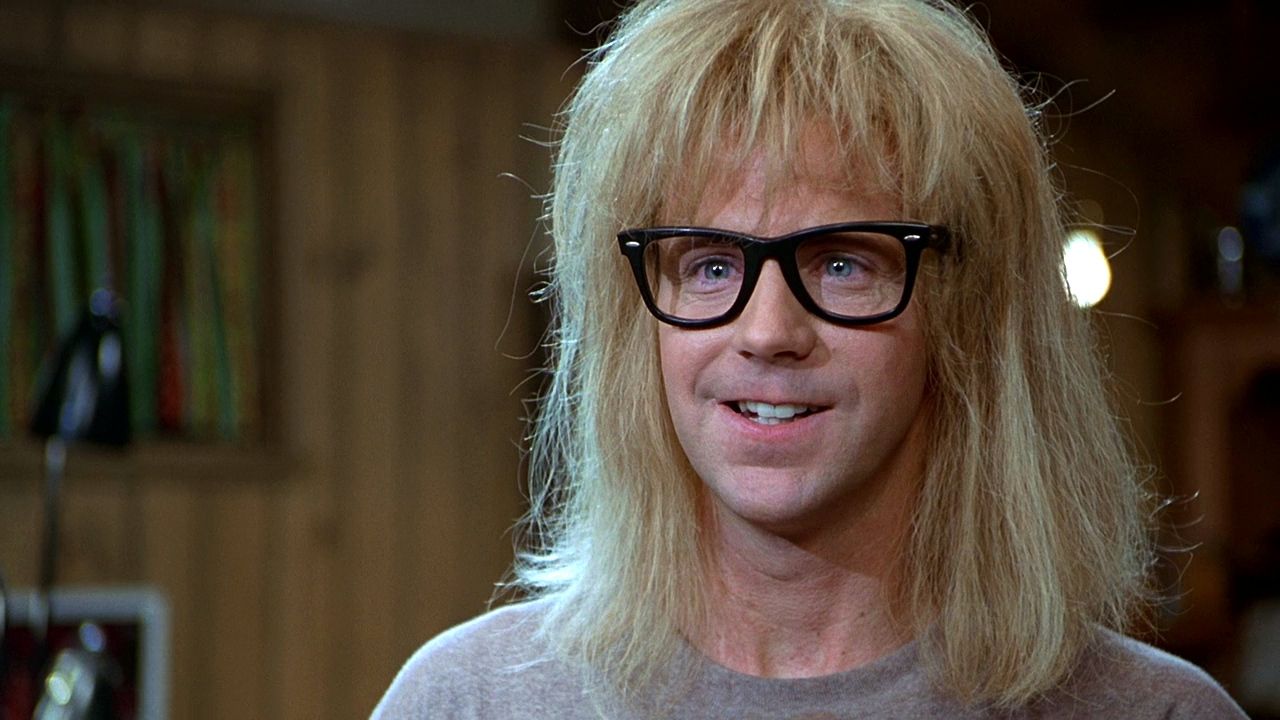 Very few Hollywood actors have taken voluntary retirement at the peak of their careers to look after their family and kids. Dana Carvey is one among them. He stands out among other stars who are stressed out about fading away in a cutthroat industry. The comedian started his acting career during the early ’80s. He first appeared on television with the 1982 sitcom ‘One of the Boys’ alongside Mickey Rooney, Nathan Lane and Meg Ryan. Though the series ended up as a short-lived project, it introduced a fresh and dynamic talent to the stand-up comedies — Dana Carvey.

Carvey appeared as a minor character in the movie ‘This is Spinal Tap’ and a music video of the Greg Kihn song ‘Lucky’ soon after his debut. However, his 1986 television series, ‘Blue Thunder’ wrapped up after a few episodes. After the initial setbacks, Carvey got his breakthrough in 1986, when he was cast in the action-comedy ‘Tough Guys,’ alongside Kirk Douglas and Burt Lancaster. It was a dream come true for Carvey who was a die-hard Douglas fan. The two actors were seen together in the “hairy scene” on a moving train, which was a precious scene for Carvey.

In 1986, Carvey got his next breakthrough when he joined the NBC flagship show ‘Saturday Night Live.’ Together with the other new members in the cast, Carvey revived the show from a downward spiral of declining popularity. The success of the new show and the new team of cast members helped Carvey to become a household name in the late ’80s. He literally stole the show with his character, The Church Lady, a pious television host. Carvey made the character so popular that others started to refer to him as “The Lady.” His stunning portrayal of the character earned him an Emmy in 1993 for Outstanding Individual Performance in a Variety or Music Program. He received a total of six Emmy nominations during his SNL stint.

Carvey repeated similar explosive success with his character Garth Algar in ‘Wayne’s World.’ The role was modeled on his own brother. The hit sketch revolved around a local television talk show hosted by Wayne Campbell (Mike Myers) and his friend Garth Algar (Carvey). Wayne broadcasts the live show from the basement of his parents’ home. The sketch, which appeared in the 13th episode of SNL in 1988, inaugurated the successful partnership between Carvey and Mike Myers. The popularity of the sketch spawned the movies, ‘Wayne’s World’ (1992) and its sequel ‘Wayne’s World 2’ (1993). Moreover, the pair donated a number of catchphrases to the popular culture.

Carvey impersonated George H. W. Bush during his presidency years between 1989 and 1993, making the political sketches of SNL widely popular. He staged a three-way debate with his characters H. W. Bush and independent candidate Ross Perot as well as Bill Clinton, played by Phil Hartman, in 1992. Carvey bid adieu to SNL after nearly four years of successful partnership in 1993.

During the prime days of SNL, Carvey also starred in the 1994 movie ‘Clean Slate’ and appeared in a stand-up special for HBO. He made it a tribute to his long tenure with SNL by impersonating many characters from the NBC show. He carried over many of his popular SNL characters to the Dana Carvey show on ABC in 1996. But the show wrapped up after a few episodes. The 2002 film ‘The Master of Disguise’ marked his return to movies. Though the movie was panned by critics, it was declared as a commercial success. It is still considered one of the worst comedies ever made in the history of Hollywood. The widespread negative reviews and stringent criticism prompted Carvey to take a short break from acting to take care of his newborn kids Dex and Thomas and his wife Paula Zwagerman.

“My wife and I made two humans, so I thought I probably should make some adjustments based on the two humans being there,” Carvey told People Magazine in a June 2019 interview. “I have friends who get stressed about fading or not being as hot. I never quite engaged that. I have a lot of drive to try to be the best I can be, have people be blown away by what I do and repeating it. But the other side of me is fine wherever I am.”

Carvey made a surprise entry at the 2008 MTV Movie Awards as his cult SNL character Garth Algar. He also created an HBO stand-up special after a long gap of 13 years in June 2008. He appeared in one of his most popular avatars, as President George H. W. Bush in the comedy sketch ‘Presidential Reunion.’ In 2010, Carvey joined hands with comedian Spike Feresten to create the sketch comedy pilot ‘Spoof’ for Fox. The pilot was noted for the surprise addition of a trailer for the mock film ‘Darwin,’ in which Carvey played the role of the legendary biologist tracing back the timeline of evolution.

Carvey joined the animated TV series ‘The Fairly Odd Parents’ as a voice actor. 2016 was a special year for him as his sons Tom and Dex opened up two live performances for him at the Wilbur Theatre in Boston. In his second turn in Hollywood, Carvey found his way back with a couple of voice roles in the much-awaited movie franchises. He played the role of the dog Pops in ‘The Secret Life of Pets 2,’ which was released on June 7, 2019. So now you might be wondering what is the next Dana Carvey movie or TV show? Well, here’s the list of upcoming Dana Carvey films and TV shows scheduled to release in 2019 and 2020. We can only hope that the latest Dana Carvey movies would be as good as some of his recent ones. 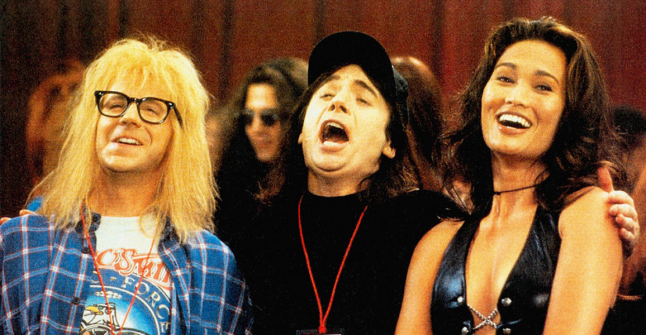 In the interview with People Magazine, Dana Carvey revealed that he is working on a short film project side-by-side with his two sons. According to the veteran comedian, the horror short is directed and co-written by him with his sons starring in the lead roles. But Carvey didn’t divulge anything more in the interview. His sons, Dex and Tom, who are known as the Carvey Brothers, are popular on the social media platforms for their experimental podcasts and blogs. Even though the brothers were brought up away from movies, they turned to the entertainment industry and launched the brand ‘The Carvey Brothers’ to broadcast various gaming and IRL adventures as well as stand-up comedy. Though The Carvey Brothers are attached to the upcoming horror short, the respective roles of father and sons in the project are still unknown.