Dancing with the Stars Season 29: Everything We Know 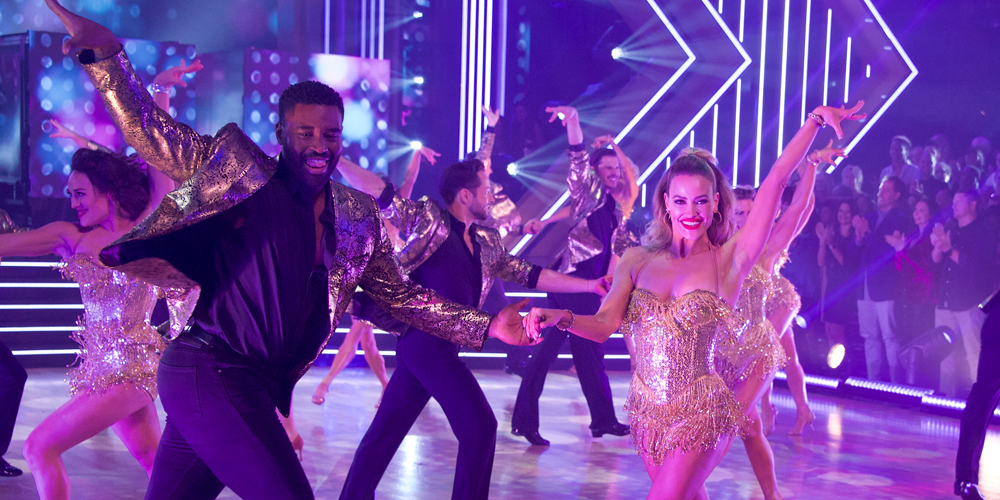 Since June 1, 2005, ABC’s dance reality juggernaut, ‘Dancing with the Stars,’ has been entertaining the audiences by producing exhilarating content courtesy of the celebrities who take to the iconic stage along with their professional dance partners and compete with each other to win the Mirror Ball trophy. It is based on the hit UK series ‘Strictly Come Dancing,’ and is one of the multiple international iterations of the franchise around the globe.

Owing to its interesting format and fan-following, the competition series has spawned a total of twenty-eight successful seasons. Naturally, you must be looking for the details on the release date and contestants of ‘Dancing with the Stars’ 2020. Well, we have got your back!

Dancing with the Stars 2020 Release Date

‘Dancing with the Stars’ season 29 is slated for a premiere on September 14, 2020, at 8 pm ET on ABC. It is set to follow a weekly format with new two-hour episodes dropping every Monday. Let’s hope COVID-19 doesn’t derail the plans for the premiere of the show.

Dancing with the Stars season 29 Cast: Judges, Contestants, and Host

The supremely talented Carrie Ann Inaba, Len Goodman, and Bruno Tonioli are all set to reprise their roles as judges. Unfortunately, Tom Bergeron and Erin Andrews are not making a comeback as the hosts, and instead, model and television personality Tyra Banks has been roped in to exercise the hosting duties of season 29.

As far as the celebrity contestants are concerned, here’s what we know. ‘The Bachelorette’ star Kaitlyn Bristowe (season 11) and Backstreet Boys singer AJ McLean are confirmed while the rest of the contestants will be announced on September 2 on ‘Good Morning America’. However, speculations revolving around the contestants are doing the rounds lately.

What can Dancing with the Stars season 29 be About?

The show features several celebrity contestants who pair up with a professional dancer and compete with each other to impress the judges and the viewers with their refined dancing skills and electrifying performances. After hours of rehearsals, the couples set a routine that aligns with the week’s theme to bag high scores and more votes. The contestants who fail to mesmerize the viewers and the judges and earn fewer scores/votes are eliminated and sent home, every week by way of the standard elimination process.

After weeks of practice and determination, the couple that outlasts the others and sweeps the viewers off their feet in the finale, bag the coveted Mirror Ball trophy. As it is a reality show, the format more or less remains the same for all seasons. However, the makers are introducing a new rule because of the COVID-19 pandemic. It states that all the professional dances must stay apart from their pro counterparts, to evade getting infected with the virus.