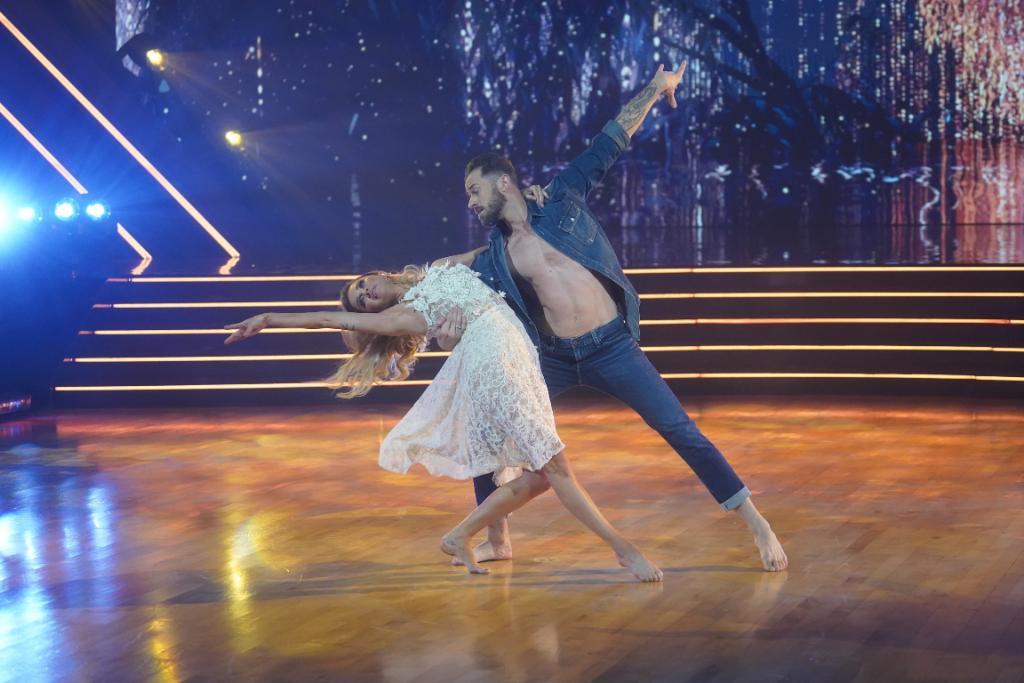 ‘Dancing With the Stars’ season 29 is only a week away from airing its grand finale! The semis, which dropped this week, follows the six remaining contestants as they put their best foot forward to claim a spot in the finals. After the elimination of two more pro-celeb duos, only four pairs advance to the last round — after partaking in the redemption dance and the brand new style number. So who among the super-talented dancers bid their farewell in the semis? And who will compete in the grand finale? Find out in our recap section. But before that, here is our quick rundown of the last episode from the season.

Where to Stream Dancing With The Stars Season 29 Episode 11 Online?

You can watch the latest episodes of ‘Dancing with the Stars’ by tuning in to ABC at the above-mentioned time slot if you have a cable subscription for the channel. You can also watch ‘Dancing with the Stars’ season 29 episode 11 online on the official ABC website or the ABC app. If you don’t have a cable connection, then you can live-stream it on SlingTV, Directv, or Hulu With Live TV (if you have their paid subscription). Already-aired episodes are also available on Hulu.

The semis feature two performances from each couple. In the redemption round, each contestant is tasked with performing a style with which they had faced difficulties earlier in the season. The second round is just about perfection.

Skai Jackson and Alan Bersten sway to the cha-cha — a style they had previously performed, with disastrous results. They then deliver a fantastic Viennese waltz number. The duo scores 27/30 and 30/30 respectively. Next up is Justina Machado and Sasha Farber, who showcase extreme improvements on the tango. Their contemporary number in round 2 earns them a score of 30/30. In the tango, they get 28/30. Johnny Weir and Britt Stewart grace the stage with a salsa performance and then follow it up with jazz. The judges score them with 27/30 and 30/30.

Nelly and Daniella manage to redeem themselves with a paso doble, followed by a jive number. Scores? 26/30 and 30/30. Nev Schulman and Jenna Johnson attempt their week one dancing style — the foxtrot. Their second act is a lovely jazz number, earning them scores of 30/30 in both! Kaitlyn and Artem’s redemption style is the paso doble. Their second act is a contemporary dance number, dedicated to Kaitlyn’s late friend. The couple gets the perfect score of 30/30 in both rounds.

The couples advancing to the finale from the top three are Nelly and Daniella, Nev and Jenna, and Kaitlyn and Artem. The bottom two are Justina and Sasha, accompanied by Skai and Alan. While the judging panel decides to save Justina, Skai is eliminated. Also, joining the elimination list is Johnny and Britt, owing to their lowest combined score.

Read More: Where is Dancing With The Stars Filmed?