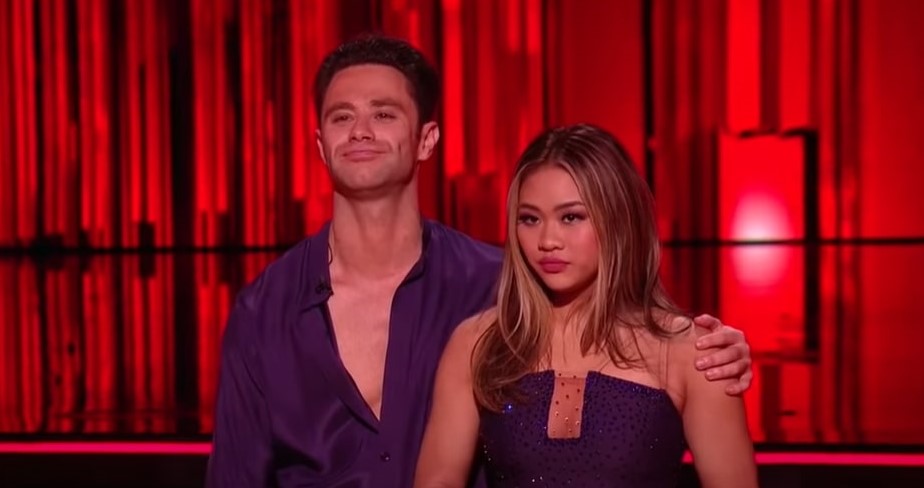 In the latest episode of ‘Dancing with the Stars’ season 30, the Semi-Finals took off with the judges assigning one dance form to each couple. The selection was based on their previous experiences with the style they were allotted. They were expected to show up stronger and more confident with their movement. After two rounds of back-to-back performances, two couples were eliminated. You can find the latest updates in the recap. Now, we’d like to help you gear up for the season finale!

Where to Watch Dancing With the Stars Season 30 Finale Online?

You can watch ‘Dancing with the Stars’ season 30 episode 11 by tuning in to ABC at the above-mentioned time slot if you have a cable subscription for the channel. You can also watch the upcoming episode of the 30th season on ABC’s official website or the ABC app. If you don’t have a cable connection, you can live-stream it on DirecTV, Spectrum, Fubo TV, YouTube TV, and Xfinity.

The two-hour finale will be an electrifying battle between the finalists — Cody Rigsby, Iman Shumpert, Amanda Kloots, and JoJo Siwa. We can expect to see this season’s previous contestants taking the stage for exciting performances. Jimmie Allen and Melanie “Mel C” Chisholm might also sing in the finale of season 30. Unlike the regular Finals, which usually take place in The Grove in Los Angeles, the event might occur in the ballroom this year due to the COVID-19 restrictions.

The Semi-Finals started off with Tyra announcing a double elimination as the celebrities sat with their pulses throbbing. The first round was all about the semi-finalists redeeming themselves by improving upon a dance style they’ve already done before. Cody Rigsby/Cheryl’s Salsa was deemed powerful by the judges, while Melora Hardin/Artem’s Rumba looked fluid like water on stage.

Next up was Suni Lee/Sasha adopting a fresh take on Foxtrot, which impressed the judges, especially because Suni had significantly improved. JoJo Siwa/Jenna’s Argentine Tango earned the first perfect score of the night. Next up was Iman Shumpert/Daniella, who grooved to an addictive Tango routine. The judges complimented Iman for being the first NBA player to have survived this long in the competition. Amanda Kloots/Alan’s Tango was the closing routine of Round 1, where Amanda was dripping with finesse.

Once the second round commenced, the six semi-finalists were told to prepare a full-length, second dance. It kicked off with Melora Hardin/Artem testing their limits through a Contemporary number. The judges love Melora because she always pours her heart into her routines. Cody Rigsby/Cheryl’s second performance didn’t impress as much, while Suni Lee/Sasha’s Contemporary routine was divinely inspiring.

The next Contemporary duo was JoJo Siwa/Jenna, who bagged the second perfect score. JoJo’s strength served as a major win for the couple. Iman Shumpert/Daniella delivered a radiant Jazz routine that incorporated a series of difficult but spectacular lifts. Amanda Kloots/Alan danced to her late husband’s song, “Live Your Life,” and the choreography, as well as the execution of it, was terrific enough to receive a perfect score! The two couples eliminated were Melora Hardin/Artem and Suni Lee/Sasha.

Read More: Where is Dancing With The Stars Filmed?