When Does ‘Danger Force’ Come Out? 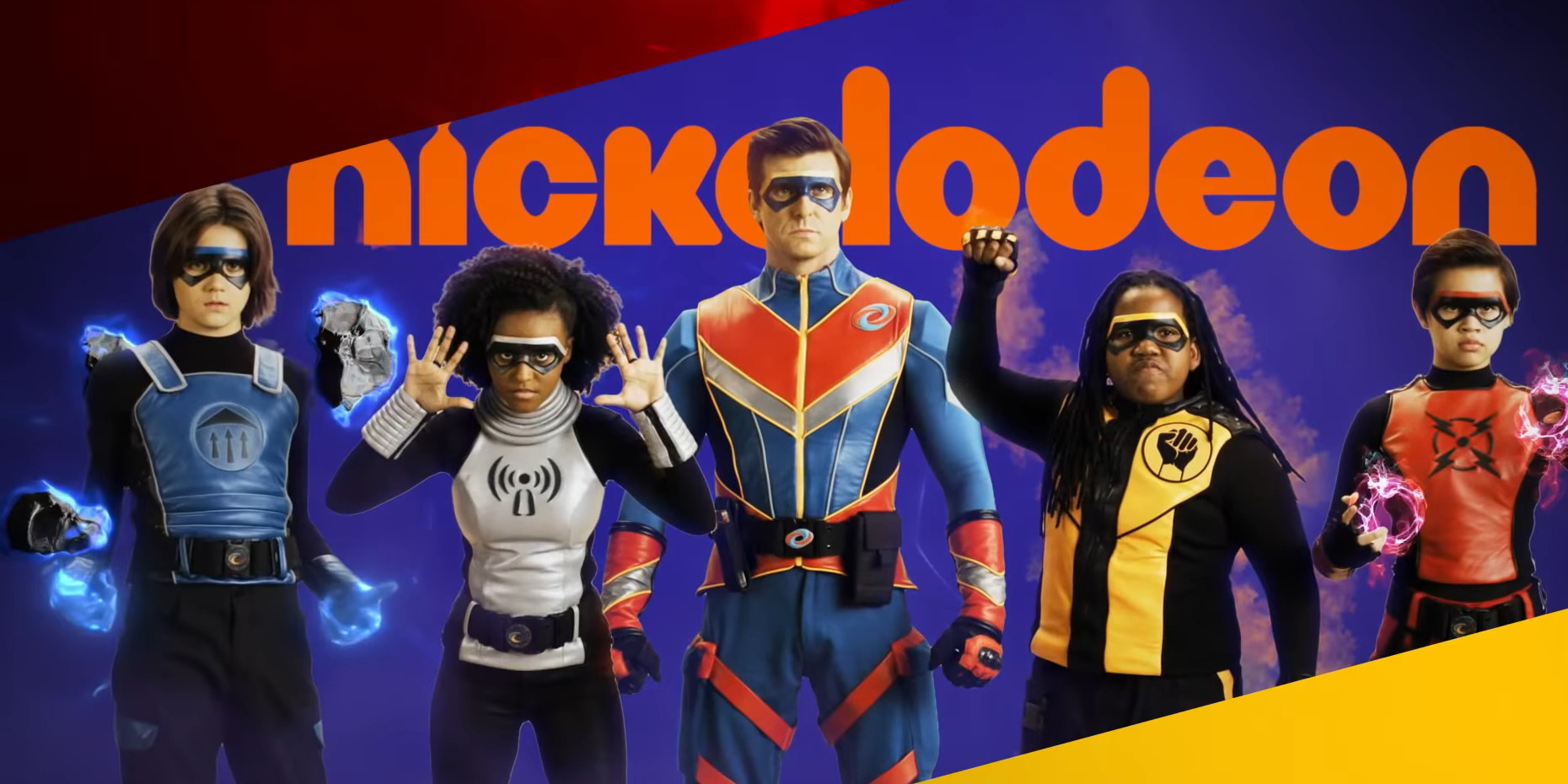 The fan-favorite television series ‘Henry Danger’ has come to an end, but don’t you worry, as Nickelodeon is expanding the ‘Henry Danger’ universe by introducing an all-new spin-off show, ‘Danger Force.’ A Christopher J. Nowak creation, the action-adventure series puts the focus on the lives of Captain Man and Schwoz, and the up-and-coming heroes, the duo recruits and trains to go on adventures and fight the bad guys.

The network’s longest-running live-action kids’ show, ‘Henry Danger’ spawned a total of five seasons. By assembling a diverse cast in ‘Danger Force’ the show aims to represent the people from a culturally diverse background. It also focuses on inculcating values like team spirit and determination in the kids of today’s generation. In case you want to know about the release date and other details of ‘Danger Force’ season 1, keep reading!

Danger Force Season 1 Release Date: When Will it Premiere?

On Wednesday, February 19, 2020, the network announced the show, much to the surprise of the fans who were looking for a replacement show to cope with the void, their favorite series ‘Henry Danger’ leaves, when it ends on March 21, 2020.

Now that it has concluded, fans won’t have to wait for long as ‘Danger Force’ season 1 is all set to premiere on Saturday, March 28, 2020, at 8 pm ET, on Nickelodeon. It will consist of 13 episodes.

Danger Force Cast: Who is in it?

Popular characters Captain Man and Schwoz are all set to return in the spin-off series. Cooper Barnes plays the role of Captain Man/Ray, while Michael D. Cohen essays the character of Schwoz. Both the actors have ‘The Adventures of Kid Danger’ to their credit. The show’s young and talented cast comprises Havan Flores (‘Harmonica Man’) as Chapa, Terrence Little Gardenhigh (‘Just Roll with It’) as Miles, Dana Heath (‘Scorpion’) as Mika, and Luca Luhan (‘Annabelle Comes Home’) as Bose.

Danger Force Plot: What is it About?

‘Danger Force’ sees the return of Captain Man/Ray Carchester, an indestructible superhero who uses his superhuman abilities to get rid of the crime that is deeply entrenched in the town of Swellview. To fulfill his mission, he takes the help of his intellectual partner, Schwoz Schwartz, who is responsible for building the Man Cave and also has a shape-shifting A.I. girlfriend.

Like Batman and Alfred, the duo recruits four superheroes-in-the-making at their school – Swellview Academy for the Gifted, or SW. A. G. The Titans-esque team, known as Danger Force, give their best shot at learning to do an in-depth analysis of the powers, which they have generated through an accidental mutation. They are also taught to exercise control over their abilities and keep their powers in check to prevent any collateral destruction.

The ultimate goal of the Danger Force is to save the citizens of Swellview from the threat of criminals and villains that loom over their town. But there is a catch. The kids Chapa, Mika, Miles, and Bose have to conceal their superhuman identities from their family and loved ones fearing an endangerment of their lives.

Check out the trailer for ‘Danger Force’ season 1!