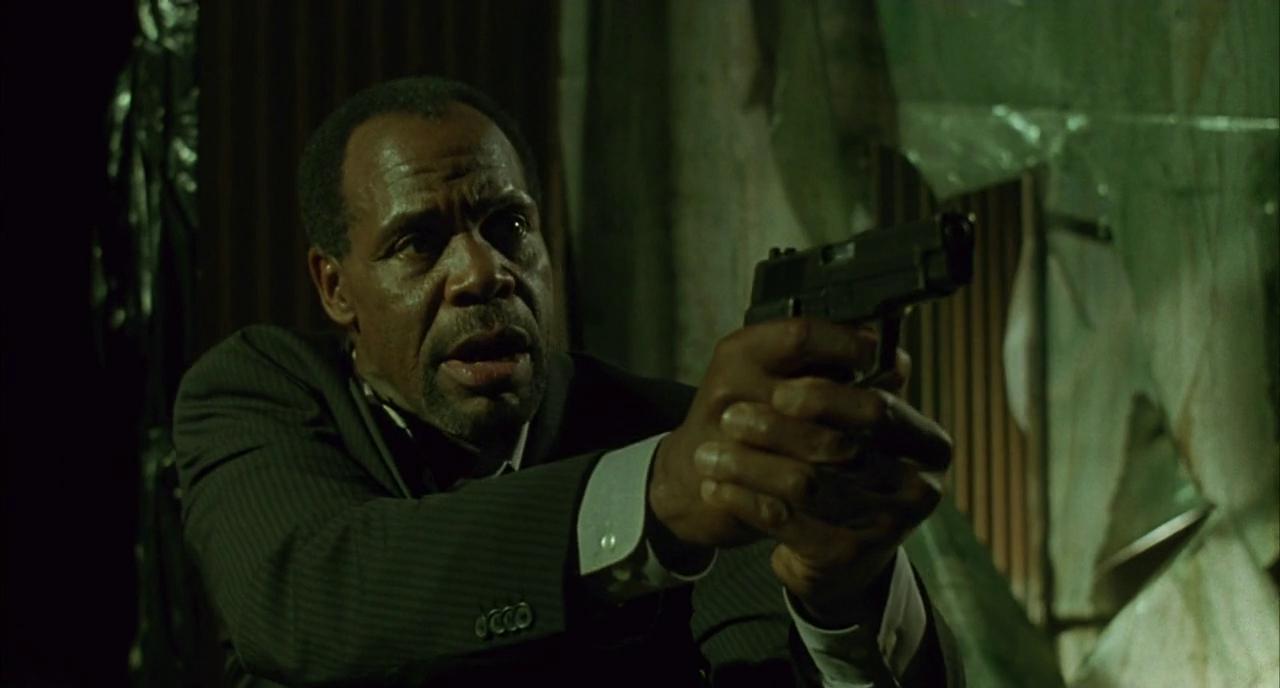 Danny Glover is known as an actor, producer and humanitarian, who has been an active presence in the social sphere for the last three decades. The actor has played unforgettable roles on stage, television and movies. He appeared in blockbusters like the ‘Lethal Weapon‘ franchise to several smaller low-budget indie productions. Glover’s major movies include the critically acclaimed ‘Dreamgirls’, directed by Bill Condon, and ‘2012’ from director Roland Emmerich. The actor is also popular as a public speaker who delivers stunning motivational speeches. So now you might be wondering what is the next Danny Glover movie or TV show? Well, here’s the list of upcoming Danny Glover films and TV shows scheduled to release in 2019 and 2020. We can only hope that the latest Danny Glover movies would be as good as some of his recent ones. 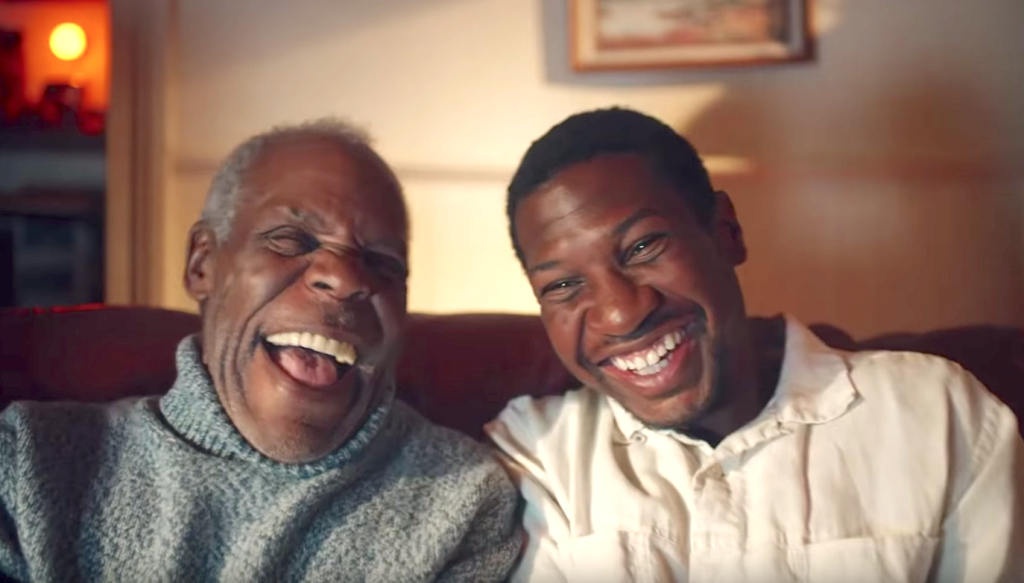 ‘The Last Black Man in San Francisco’ is based on an original story developed by Joe Talbot and Jimmie Fails. The plot revolves around a young man (played by Jimmie Fails) who tries to take back a Victorian-style home built by his grandfather Allen (played by Danny Glover) from the current owners. The movie premiered at the Sundance Film Festival where it garnered critical acclaim. EW describes the movie as one of the richest stories at Sundance that depicts race, gentrification and friendship in a touching way. Tichina Arnold, Mike Epps, Jonathan Majors, Rob Morgan, Finn Wittrock, and Thora Birch also join the cast. ‘The Last Black Man in San Francisco’ is directed by Joe Talbot. The movie hits theaters on June 7, 2019. 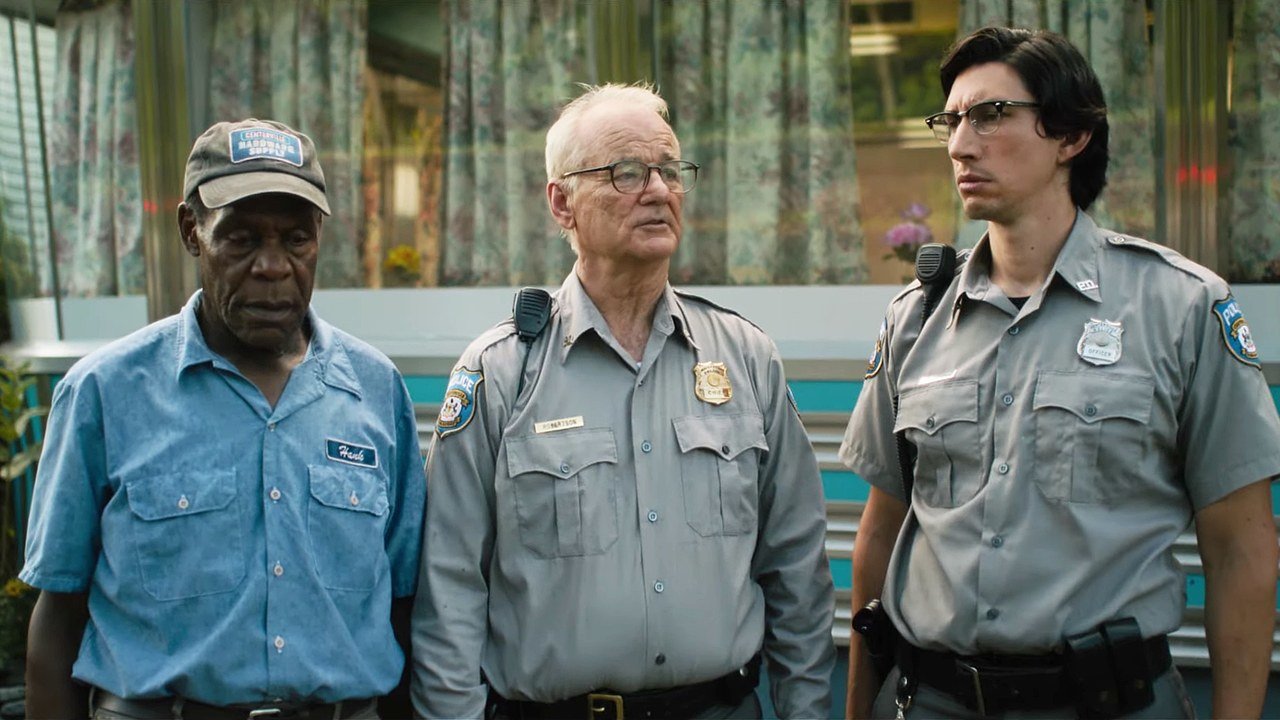 Danny Glover plays the role of Hank Thompson in the upcoming zombie comedy ‘The Dead Don’t Die.’ The movie depicts an Earth invaded by flesh-eating zombies after polar fracking destabilized the planet. The dead start bursting out of the grave with a craving to eat the flesh of the living. Small-town cops Ronnie (played by Adam Driver) and Cliff (played by Bill Murray) find themselves caught up in the middle the bloody zombie mess. Danny Glover plays the role of Hank Thompson, who is a regular diner in the neighborhood restaurant. The other cast members include Selena Gomez, Chloë Sevigny, Steve Buscemi, Austin Butler, RZA, Tilda Swinton, and Tom Waits. The movie is written and directed by Jim Jarmusch. ‘The Dead Don’t Die’ is scheduled for a June 14, 2019 release. 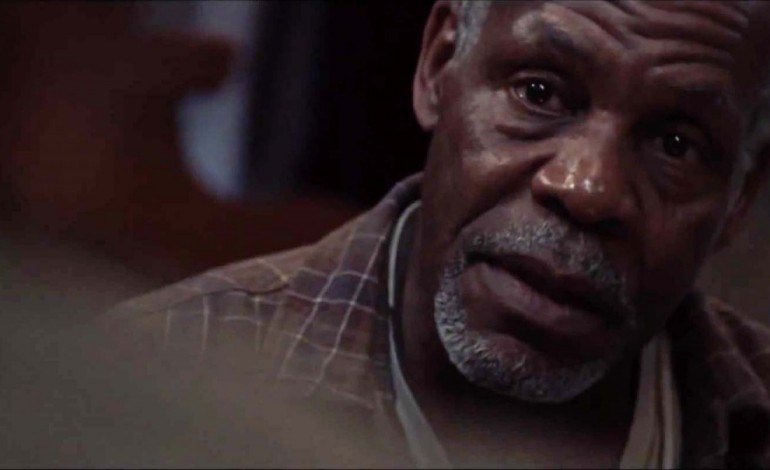 Variety describes ‘Killing Winston Jones’ as a dark indie comedy. The movie follows a sixth-grade English teacher (played by Danny Masterson) and his desperate attempts to name the new gymnasium after his father (played by Richard Dreyfuss). But he has to circumvent the primary condition for the naming procedure — the person whose name is under consideration must be dead! Moreover, the English teacher’s arch-rival (played by Danny Glover) drags him into a tough race for the naming rights of the gymnasium. Joel David Moore, who is known for his roles in ‘Avatar‘ and ‘Bones,’ directs the movie from a screenplay by Justin T. Winters.

Sony’s untitled sequel to ‘Jumanji: Welcome to the Jungle‘ features Danny Glover as the new cast member along with Awkwafina and Danny DeVito. They join the cast of the 2017 movie that includes Dwayne Johnson, Jack Black, Kevin Hart, and Karen Gillan. Based on the picture book by Chris Van Allsburg, the third installment continues the adventures through the unknown dangers of the magical board game. ‘Jumanji‘ franchise was launched with the 1995 movie adaptation that featured Robin Williams in the lead. Details of Glover’s character haven’t been revealed yet. The untitled flick is directed by Jake Kasdan from Jeff Pinkner and Scott Rosenberg’s script. The movie hits theaters on December 13, 2019.

‘The Drummer’ is an upcoming drama feature that tells the story of the undying spirit of love. Told through three interwoven storylines, the movie explores the traumatic effects of the horrors of war on war veterans from various generations. Their wounded psyches can only be mended with the gentle touch of love. Danny Glover, Sam Underwood and Prema Cruz play the key roles in the movie. No release date has been attached to ‘The Drummer’. The film is directed by Eric Werthman.

Danny Glover plays the lead role alongside Derek Luke, Brian Dennehy and Phil Driscoll in the upcoming prison drama ‘Long Day Journey.’ Based on a true story, the movie features Glover and Luke as two seasoned inmates in a prison. They train a young and fresh inmate (played by Driscoll) to survive the hostile living conditions in the prison. Dennehy portrays the bullying prison warden who is the nightmare of all inmates. ‘Long Day Journey’ is directed by Francis Delia from a screenplay he co-wrote with Phil Driscoll.

‘Saint Paul’ is touted as a thriller starring Danny Glover, Mekhi Phifer and Rene Rosado. The plot follows an enthusiastic college student who dares to infiltrate the Black Israelite group to prepare an extraordinary thesis for his research. He manages to become close to some group members. When he learns more secrets about the group from a devout member, the young man starts to doubt that a small fraction of the group is plotting a dangerous scheme. ‘Saint Paul’ is written and directed by Francisco Ordonez. No release date has been attached to the project yet.

‘Dionne’ is the long-gestating biopic of the popular actress, singer and television personality Dionne Warwick. Variety reports that LeToya Luckett will be playing the titular role of Donnie. Danny Glover will portray Warwick’s father, Mansel Warwick in the movie. Olympia Dukakis also joins the cast as the German actress Marlene Dietrich, who is known as a mentor to Warwick. The plot follows Warwick’s early days in the industry that spans from 1962 to 1968. Mario Van Peebles is expected to helm the project. 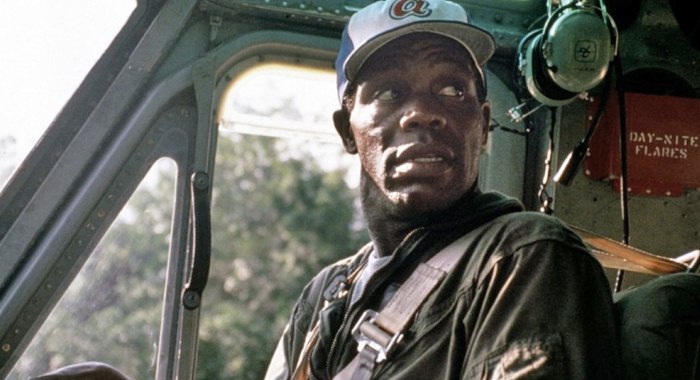 ‘The Ninja He Will Rise’ features Rob Baard in the titular role of Ninja. The plot centers on his moral crisis in dealing with the corrupt people who guide the society. During the frequent encounters, he realizes that the truth and falsehood are twisted by evil men for selfish motives. Soon, the Ninja finds himself torn between his responsibility as a hero and the expectations of a decadent society. Danny Glover reportedly plays the role of Director Matthew Reynolds in the movie. 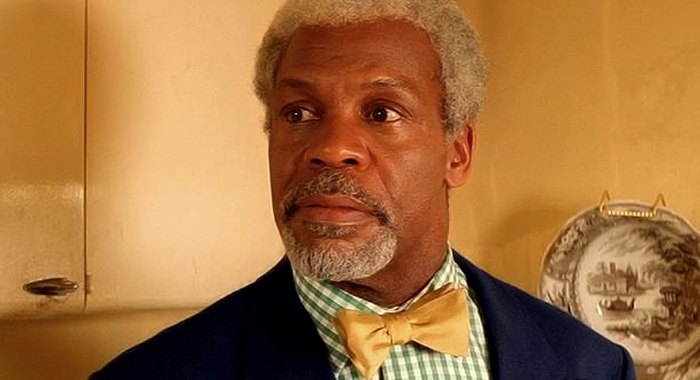 Directed by Connie Stevens, ‘Prairie Bones’ is tagged as a musical adventure set in the wilderness. The plot follows a couple whose endurance is put to test when they go through unimaginable horror in the woods. The horrific incident pits them against evil with hope and mutual trust as their only weapons. Danny Glover plays the character of Happy in the movie. The other cast includes Franco Nero, Danny Glover and Paige Howard. ‘Prairie Bones’ is written and directed by Connie Stevens from Tom Ecobelli and Susan Touchbourne’s script. 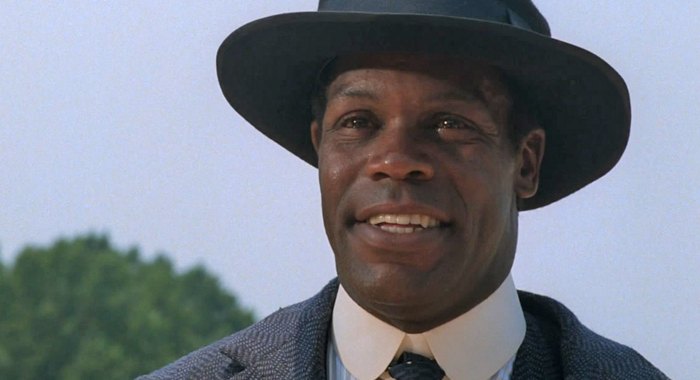 Set in 1972, ‘The Lighthouse’ is a thriller featuring two men and two women who go for a camping trip to the old lighthouse. But the celebration turns into a nightmare when the four friends end up at the bottom of the centuries-old lighthouse. While trying to find a way out of the horror, they have to deal with the blurring lines of reality and imagination. Danny Glover plays the character of Duncan in the movie. Kurt Angle, Byron Cherry and Shane Hartline also play major roles in ‘The Lighthouse’. The film is directed by Martin Glover from a script by Jeremiah Hatfield and Samuel Morris.