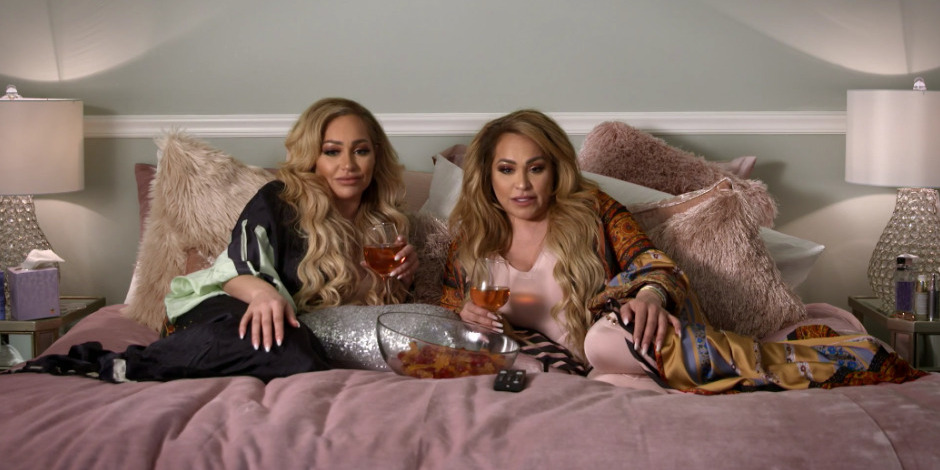 When fans bombarded TLC’s social media accounts with requests to grant ’90 Day Fiancé: Before the 90 Days’ alum Darcey Silva her own show, little did they know that their collective desire would come true. The network has granted Darcey and her identical twin, Stacey Silva, their own reality show titled ‘Darcey & Stacey.’ It documents the ups and downs in the lives of the Silva sisters as they navigate their personal and professional lives, while dealing with family and relationship issues. Now, you must be wondering about what goes down in the series premiere, i.e., ‘Darcey & Stacey’ episode 1? Well, we are here to help you with that.

What to Expect from Darcey & Stacey Episode 1?

‘Darcey & Stacey’ episode 1 is titled ‘Everything is About to Change.’

It is no secret that Darcey and Stacey Silva are currently the most buzzworthy set of identical twins in the world of reality television. Although Darcey and Stacey have been in the entertainment industry for years, the sisters rose to fame when Darcey appeared on all the four seasons of ’90 Day Fiancé: Before the 90 Days.’ Stacey also made appearances to extend support to her sister as she tried to work on her former relationship. So, giving them a whole spin-off show is a smart move by the network. In the series premiere, we can expect the sisters to talk about their past and share some childhood memories with the fans.

They might spill the beans on how they used to wear huge glasses, avoid going to parties and stay in their own lane as kids. We might also get to meet Stacey and Darcey’s mother and father, who are divorced. The sisters can shed light on their father’s interesting love life, post his separation from their mother. Reportedly, their father has married several times since their divorce and is currently dating a woman from China. Fans might also get an update on the whereabouts of Darcey’s two daughters, Aniko and Aspen. Additionally, we might get to learn about Stacey’s kid too.

The episode can also throw light on the financial conditions of the sisters, and spill more information on what are their sources of income. In a shocking turn of events, Stacey and Tom might meet behind Darcey’s back to hash out their differences and clear some things up. Darcey’s ex Tom might try to explain his side and apologize to Stacey for being rude to Darcey and fat-shaming her. In the end of their secret meeting, they might close the door on their shared past forever. It will be interesting to see how Darcey will react when she comes to know about their meet-up.