Dare Me Season 2: Everything We Know 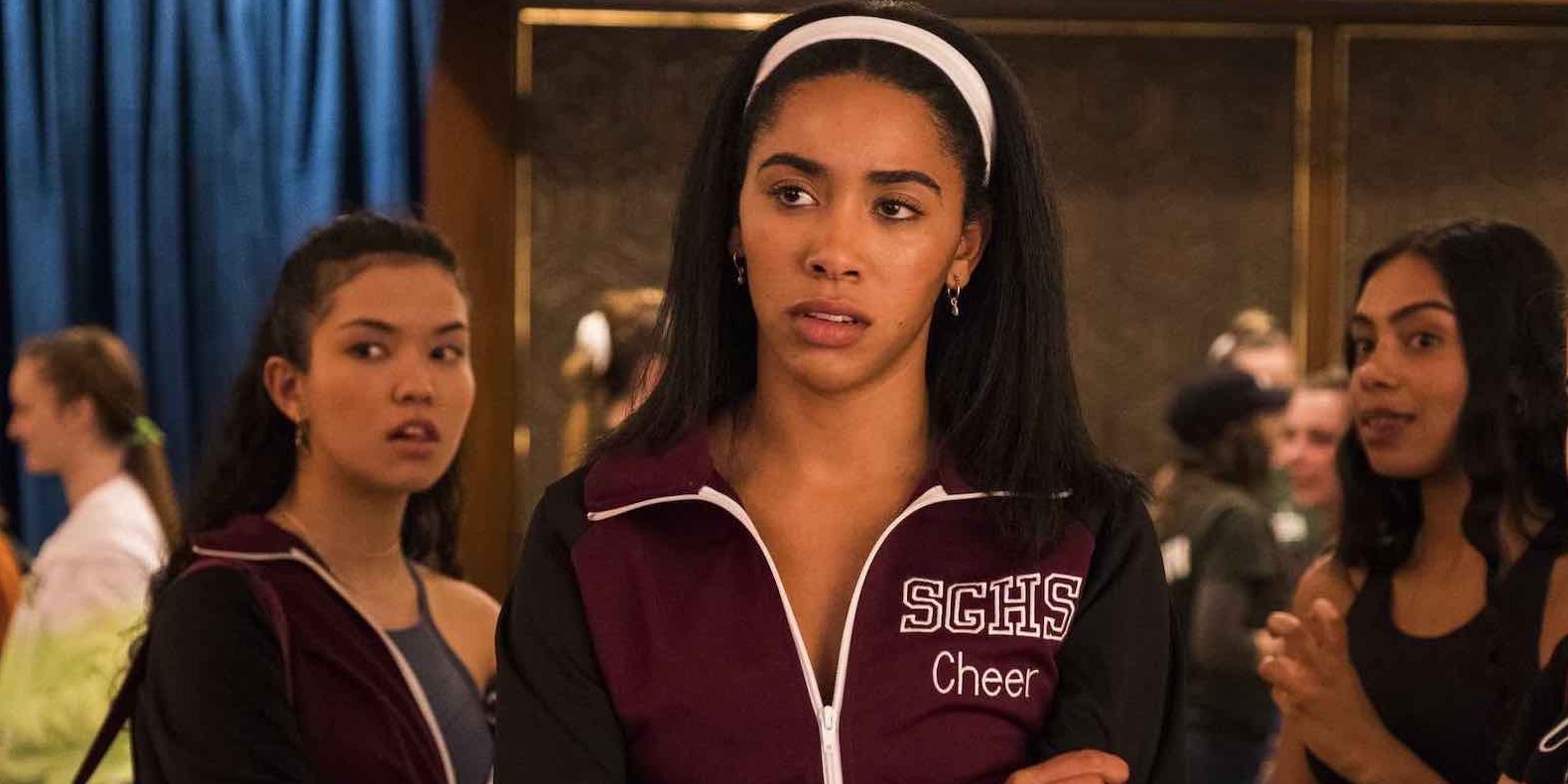 ‘Dare Me’ is a teen drama based on the novel of the same name by Megan Abbott, who is also the creator of the show along with Gina Fattore. The series focuses on the relationship between two cheerleaders and best friends, Addy and Beth. With the arrival of Coach Colette French, their life is upended for many reasons, getting involved in murder being one of them. The thriller series first aired in December 2019 on USA Network but was canceled after season 1.

Exactly a year later, the first season aired on Netflix, creating quite a stir among the viewers, making it to the Top Ten Most Watched list. The show received critical acclaim and is popular among the viewers. However, its fate hangs in the balance as fans wait to hear whether or not there will be a season 2. Here is all that you need to know!

‘Dare Me’ season 1 premiered on December 29, 2019, on USA Network, with the season rounding up on March 8, 2020. After being canceled on the original network, the show was picked up by Netflix and dropped in its entirety on the streaming platform on December 29, 2020. The first season comprises ten episodes with a running time of 42-52 minutes each.

As far as season 2 is concerned, here is what we know. According to Hollywood Reporter, the decision to cancel the show by USA Network came from the fact that the channel wanted to focus more on live and unscripted shows. After its cancellation, Netflix gave the show a platform that helped it garner a loyal fan base. Fans have taken to social media requesting for another season and have even signed petitions.

With regards to the storyline, Megan Abbott told Entertainment Weekly, “The chunks of the mystery we follow pretty closely, but we only get through about half the book in the first season.” This means that in terms of content, the source material is enough to take the show through at least one more season, if not more. If the series meets Netflix’s renewal criteria, it may get the go-ahead for a second outing. In case it gets renewed, we can expect ‘Dare Me’ season 2 to release sometime in 2022.

Dare Me Season 2 Cast: Who can be in it?

If there is a season 2, most of these actors will reprise their roles. As for Zach Roerig’s Sarge Will, we know that he dies in season 1. However, if the circumstances around his death are revisited or flashback scenes are involved, we may see him again in the second season. We may also be introduced to new faces, while there can be a few actors who may not return for season 2 if the show is renewed.

Dare Me Season 2 Plot: What can it be about?

The end of season 1 reveals that Colette and her husband are rushing to the top of the list of suspects in Sarge Will’s murder case, but the exact sequence of events of the fateful incident is left unknown. Beth takes it upon herself to solve the mystery of the murder, driven by her dislike for Colette and the fact that Beth is too bewitched by her. The final episode ends with Addy raising relevant questions to which Colette has no answers.

Addy learns the hard way that she might have gone down the road that she should never have tread upon in the first place. Towards the end of the twist-filled finale episode, Matt and Colette desperately strive to find the Hamsa bracelet, while Addy walks away purposefully, leaving the viewers wondering what she will do next.

If there is a season 2, we know that Sarge Will’s mysterious death will be looked into. Now that Addy sees things clearly, will she able to sort things out with Beth? Addy looks like she has made up her mind and will not take things lying down anymore. What she does next will be revealed in the second season if the show is recommissioned. The first season also showcases that the police have got their hands on some substantial evidence. In season 2, we can expect to see how that affects Colette and Matt.