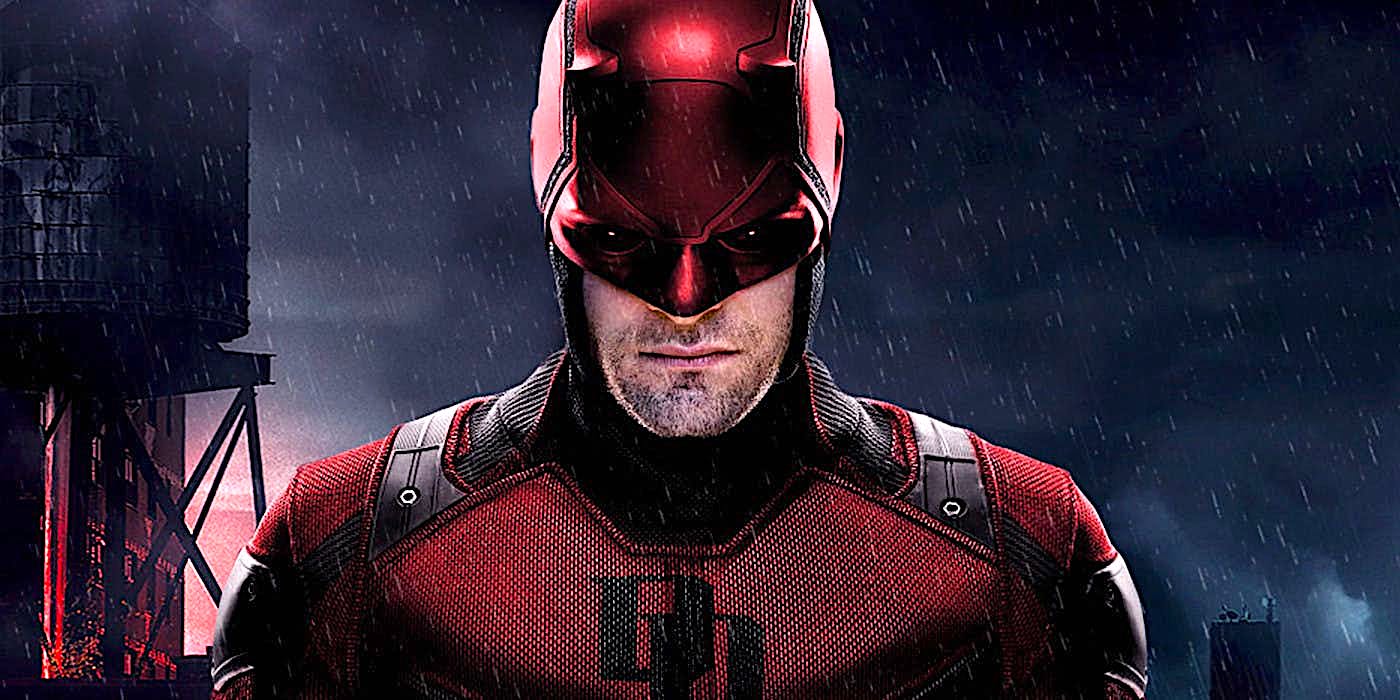 ‘Daredevil’ is an American superhero-action drama web series that has been created by Drew Goddard. Based on the character from the Marvel comics, the show shares continuity with the MCU and is the first series that led to ‘The Defenders’ crossover. The series airs on Netflix and first premiered on April 10, 2015.

The show is about a blind lawyer who has honed his other senses to a supernatural degree, besides mastering martial arts techniques. He tries to help the needy through legal measures by day, but by night he is a crimefighter. Call him a hero, or a vigilante, he soon picks up the moniker of ‘the devil of Hell’s Kitchen’, and as the series progresses, we see our protagonist not only fight against villains but the darkness within him as well, since it is not just a battle with our external demons, but one with our internal demons that make us who we truly are.

While fans showed a lot of love for the action sequences in the series, critics praised it, saying, “With tight adherence to its source material’s history, high production quality, and a no-nonsense dramatic flair, Daredevil excels as an effective superhero origin story, a gritty procedural, and an exciting action adventure.”

Daredevil Cast: Who is in it?

The cast of ‘Daredevil’ is led by Charlie Cox as Matt Murdock or Daredevil. He is a lawyer by day and superhero by night, but what is most striking is how his Catholicism and faith both informs his actions and torments him. No one can get through life without friends, not even a loner like Matt. He has one best friend who we know as Foggy Nelson, played by Elden Henson. Although Nelson serves as comic relief for the most part, he also serves as a moral compass at times.

Deborah Ann Woll appears as Karen Page, a woman who has trouble chasing her. She runs into Matt, and soon she becomes one of the strongest female characters in the series with a rich backstory and someone who has displayed dogged determination to seek the truth.

Rosario Dawson appears as Claire Temple, someone who Matt goes to get patched up, due to her medical expertise. Eventually, Claire serves as a grounding influence on Matt’s life and is heroic in her own way.

Among other notable characters is Joanne Whalley who appears as Maggie Grace, a strongly opinionated nun, who is later revealed to be Matt’s mother.

‘Daredevil’ has seen different antagonists and villains at different points. The first season saw him take on Wilson Fisk or Kingpin, played by Vincent D’Onofrio. The portrayal is definitive, to say the least, removing any one-dimensional aspect of Kingpin’s quest for money and power, and showing a tender and loving side to him. However, the way his love prompts him to deeds of extreme violence is another matter altogether.

The second season gave us one of the finest Marvel characters, who later went on to get his own show. No points for guessing that I am talking about Frank Castle or the Punisher played flawlessly by Jon Bernthal. While Kingpin might have been the yang to Daredevil’s yin, Castle was the one who truly made him question his moral choices. A vigilante who takes no prisoners, he is not a villain, but he butts heads with Matt in the way they both fight crime. Matt is forced to face the truth that he might be just as dark as Castle is, and it takes all of his religious conviction to remain on the path of a hero.

The second season is further complicated by the appearance of Matt’s love interest, and a deadly assassin, Elektra, played by Élodie Yung. Although one is never sure if she is a friend or foe, it is evident that Matt deeply cares for her. The following season sees the return of the menacing Kingpin bent on destroying Matt, and he recruits a person who goes on to become Daredevil’s archnemesis. Comic fans know at this point that I am talking about Bullseye or Benjamin “Dex” Poindexter. He is portrayed by Wilson Bethel, and the character has the power to turn almost any object into a lethal projectile.

If the series returns for another season, we can expect the main cast to be back, but it remains to be seen if the show will dip into its existing roster of villains or branch out.

Daredevil Plot: What is it about?

Whenever comic books are adapted into television shows, the original story arcs are never retained. Netflix had completely new ideas for ‘Daredevil’ Season 3. The show picks up directly from the ending of the spin-off miniseries, ‘The Defenders‘, that sees Matt Murdock waking up in a convent surrounded by nuns after being presumed dead.

Over the seasons, one can trace Matt’s trajectory and emotional growth. The first season shows him grappling with the burden of being a hero, and stepping up to own the mantle of Daredevil. This is enforced when he realizes that the symbol of Daredevil is what takes down Fisk or Kingpin. The following season, when he faces the Hand, a group of ninjas, he is faced with the moral conundrum of how easy it is to slip from heroism to vigilantism and the presence of the Punisher in his life does not help. However, Matt’s faith in God remains a striking factor and it sees him through some of the darkest times.

The last season is Matt’s quarrel with God and himself, as he spirals down a dark path, only to find salvation in his mission, and the people he can rely on. This is just the tip of the iceberg, and even if you do not enjoy the moral ambiguities, do see the show for its fight sequences. In particular, there are two prison fight scenes, one involving Frank Castle, and the other involving Matt Murdock. They remain two of the finest shot fight sequences I have had the distinct pleasure of watching and being a fan of action and martial arts movies, that is saying something.

If there is an upcoming season, I can only hope they do not change the tone or the cast of the show.

Daredevil Season 4 Release Date: When does it premiere?

‘Daredevil’ Season 3 premiered on October 19, 2018. There was a rumor going around that in the wake of the cancellation of ‘Iron Fist‘ and ‘Luke Cage‘ by Netflix, ‘Daredevil’ would be discontinued too. Well, the sad news is that all those rumors have been confirmed to be true. On Nov 29, 2018, Netflix issued the following statement declaring the cancellation of the show.

“Marvel’s Daredevil will not return for a fourth season on Netflix. We are tremendously proud of the show’s last and final season and although it’s painful for the fans, we feel it best to close this chapter on a high note. We’re thankful to showrunner Erik Oleson, the show’s writers, stellar crew and incredible cast including Charlie Cox as Daredevil himself, and we’re grateful to the fans who have supported the show over the years. While the series on Netflix has ended, the three existing seasons will remain on the service for years to come, while the Daredevil character will live on in future projects for Marvel.”

The rush of cancellations of Marvel shows come at a time when Disney is starting their own streaming service Disney+ with the intention of bringing all Marvel content under one umbrella. There is hope for ‘Daredevil’ fans that the show will continue there. If that happens, we will update you about ‘Daredevil’ Season 4 release date.

Check out the trailer for Season 3 of ‘Daredevil’ below as we wait for any positive news on season 4.