Will There be a Dark Side of The Ring Season 3? 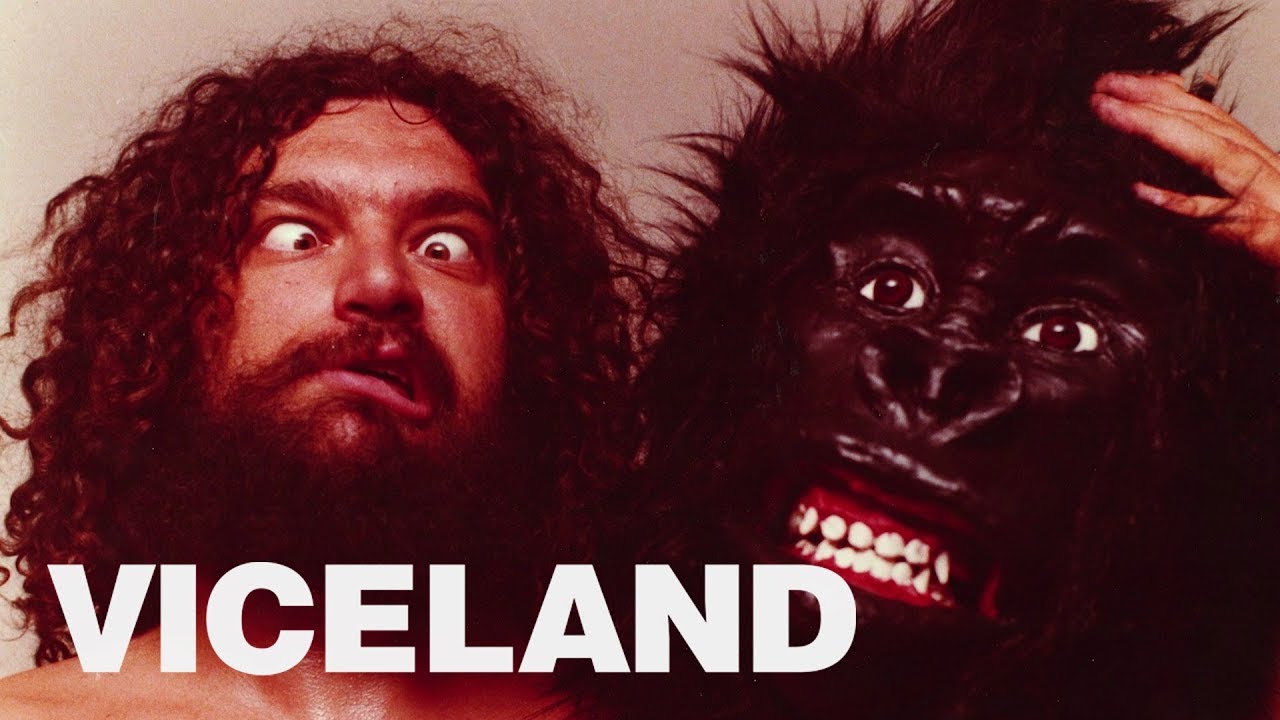 ‘Dark Side Of The Ring’ is a reality TV show that airs on Viceland. This wrestling docu-series is directed by Jason Eisener. Operating under the creative direction of film director Spike Jonze, Viceland has mainly focused on lifestyle-oriented documentaries and reality series aimed towards millennials, leveraging the resources of Vice’s verticals. ‘Dark Side of the Ring’ is another title from its catalog full of socially relevant docuseries.

The first season of the show was well-received. As a result, it was renewed for its second edition. Here’s all you need to know about ‘Dark Side of the Ring’ season 3.

Dark Side Of The Ring Season 3 Release Date: When Will It Premiere?

The second season opened to rave critical reviews. Moreover, it also featured spiked viewership numbers as compared to its first edition. Hence, we are positive that it will be renewed for yet another season. And if that happens, we can expect ‘Dark Side Of The Ring’ season 3 to premiere sometime in March 2021.

Dark Side Of The Ring Season 3 Narrator

‘Dark Side Of The Ring’ season 1 features former wrestler Dutch Mantell as the narrator. He is an American professional wrestling manager, booker, and retired professional wrestler, widely recognized for his appearances in regional and independent circuits, as well as in World Championship Wrestling (WCW). Season 2 is narrated by AEW wrestler Chris Jericho. Season 3, as and when it happens, might feature a new narrator or one of the above personalities making a comeback.

What Can Dark Side Of The Ring Season 3 Be About?

The world of professional wrestling holds a very thin line between reality and illusion and wrestling fans have always asked this question to themselves: What really goes on behind the scenes? The actions behind the camera have always held more interest and intrigue than the events that we actually see onscreen. And this is what ‘Dark Side Of The Moon’ tries to answer.

For example, incidents covered in the show include the unfortunate love story of Randy ‘Macho Man’ Savage and Miss Elizabeth, the controversial ‘Montreal Screwjob’ which stripped Bret Hart of his title, and the locker room altercation that led to the death of ‘Bruiser Body’ as he was preparing for a fight in San Juan, Puerto Rico. He died later from multiple stab wounds.

The documentary also examines the dark history of the multi-generational Von Erich wrestling dynasty (whose family members were believed to be victims of the supposed “Von Erich” curse). Other incidents include the mysterious death of Gino Hernandez which was first mistaken as homicide and thereafter ruled as drug overdose.

Additionally, the show looks into the allegations against The Fabulous Moolah, which involved sexual misconduct and industry manipulation. The show tries to give a detailed analysis of these troubling tales and also wants to honor the lives and sacrifices of the involved athletes. It ventures into the golden age of professional wrestling when the stars led crazy lives both in front of the public and on the inside.

In fact, Eisener came up with the idea of the show because he himself was a huge fan of wrestling since he was a kid. He loved Hulk Hogan, The Undertaker, and Jake Roberts and when he started reading about their stories from behind the scenes, he became fascinated with these insane and larger than life tales. That’s when he decided to explore the extremes these athletes went to, in order to keep this game alive.

The show is a must-watch for fans who stayed up long lights to follow their favorite stars’ daily ratings. It lends a real-time view of untold history and focuses on the blurred lines between real-life people and the characters they portray. Each episode also features first-hand accounts from the wrestlers’ family, close friends, and key witnesses.

Season 2 introduces us to a new bunch of sensational cases from the wrestling world, including Chris Benoit who committed suicide in 2007 after killing his wife and son. It additionally covers the murder of Dino Bravo, the controversial “Brawl for All” tournament and New Jack’s career, David Schultz altercation with a reporter, Nancy Argentino’s death, Jimmy Snuka’s girlfriend, the story of Hawk and Animal, Herb Abrams’ tryst to create a wrestling empire, and Owen Hart’s tragic stunt. Season 3 is expected to adopt the same format and continue to give a lot of insight into the wrestling kingdom.