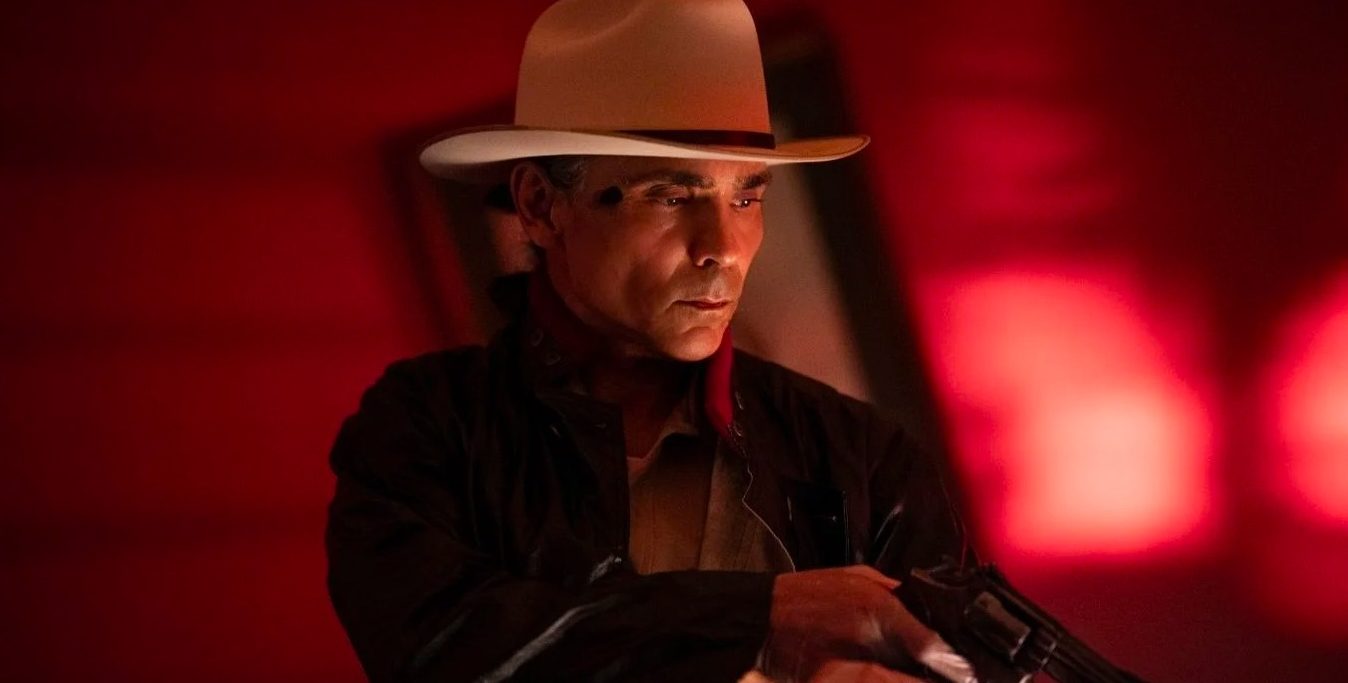 Created by Graham Roland, ‘Dark Winds’ is a crime thriller that follows the story of two police officers who come across a gruesome crime that takes a personal turn for them. The first season received critical acclaim, bringing in high ratings for AMC, and becoming the best series launch ever for AMC+. It also received praise for its team of all Native American writers, its almost entirely Native American cast, and its great focus on the Native American culture. With its sharp storyline, full of twists and turns, the show keeps the audience hooked. If you love ‘Dark Winds’ and want to know more about its next season, then we have put together all the necessary details for you. Here’s what you should know about it.

‘Dark Winds’ Season 1 premiered on AMC and AMC+ on June 12, 2022, and concluded on July 17, 2022. The first season has six episodes, ranging from 40-60 minutes each. The show received critical acclaim as well as a lot of love from the audience, following which, the network didn’t take much time to decide on its fate. ‘Dark Winds’ was renewed for a second season almost two weeks after Season 1 premiered.

The president of entertainment and AMC Studios for AMC Networks, Dan McDermott, said, “This once-in-a-lifetime creative team and cast have delivered something truly special with Dark Winds. We can’t wait to share the rest of this thrill ride of a first season with the fans and follow Joe Leaphorn and Jim Chee into a second season.” He also confirmed that the show would release sometime next year. Considering the speedy renewal it received, we expect Season 2 to go into production within months, especially if the network expects it to premiere next year. Give or take, we expect ‘Dark Winds’ Season 2 to release in the second half of 2023.

Dark Winds Season 2 Cast: Who can be in it?

‘Dark Winds’ Season 1 stars Zahn McClarnon as Joe Leaphorn, Kiowa Gordon as Jim Chee, and Jessica Matten as Bernadette Manuelito. Because their characters are central to the story, all three of them are expected to return. Season 2 might also see the return of Deanna Allison as Emma Leaphorn, Elva Guerra as Sally, Jonathan Adams as Lester, DezBaa’ as Helen Atcitty, and Ryan Begay as Guy Atcitty. Considering that his arc wasn’t completely wrapped up in Season 1, John Henry Dihel might also return in the role of B.J Vines. New cast members are also expected to join considering that the next season will explore a new set of villains.

Dark Winds Season 2 Plot: What can it be about?

‘Dark Winds’ is based on the Leaphorn and Chee book series written by Tony Hillerman. The first season borrows plot elements from ‘The Listening Woman’ and ‘People of Darkness’. With around fifteen more books to derive material from, the writing team of the show has a lot of choices. Creator Graham Roland has been considering the ideas for Season 2 for quite some time. “The early conversations we’ve had I think have narrowed it down to a few, as in two or three. I certainly have my preference, but I think it’ll end up being one of those. So we’ve talked about it, but we haven’t exactly hit the bull’s eye of like, ‘Okay, this is it’,” he said.

While the details about the plot are not available yet, it is safe to say that show will differ a lot from whatever book it chooses to resemble in the series. The first season in itself had a lot of differences, even in the backstory and the portrayal of the characters. With the next season, the show will continue to build on that, while keeping its roots tied to Hillerman’s stories.

Read More: Where and What Year is Dark Winds Set in?