Darkest Dungeon 2: Everything We Know 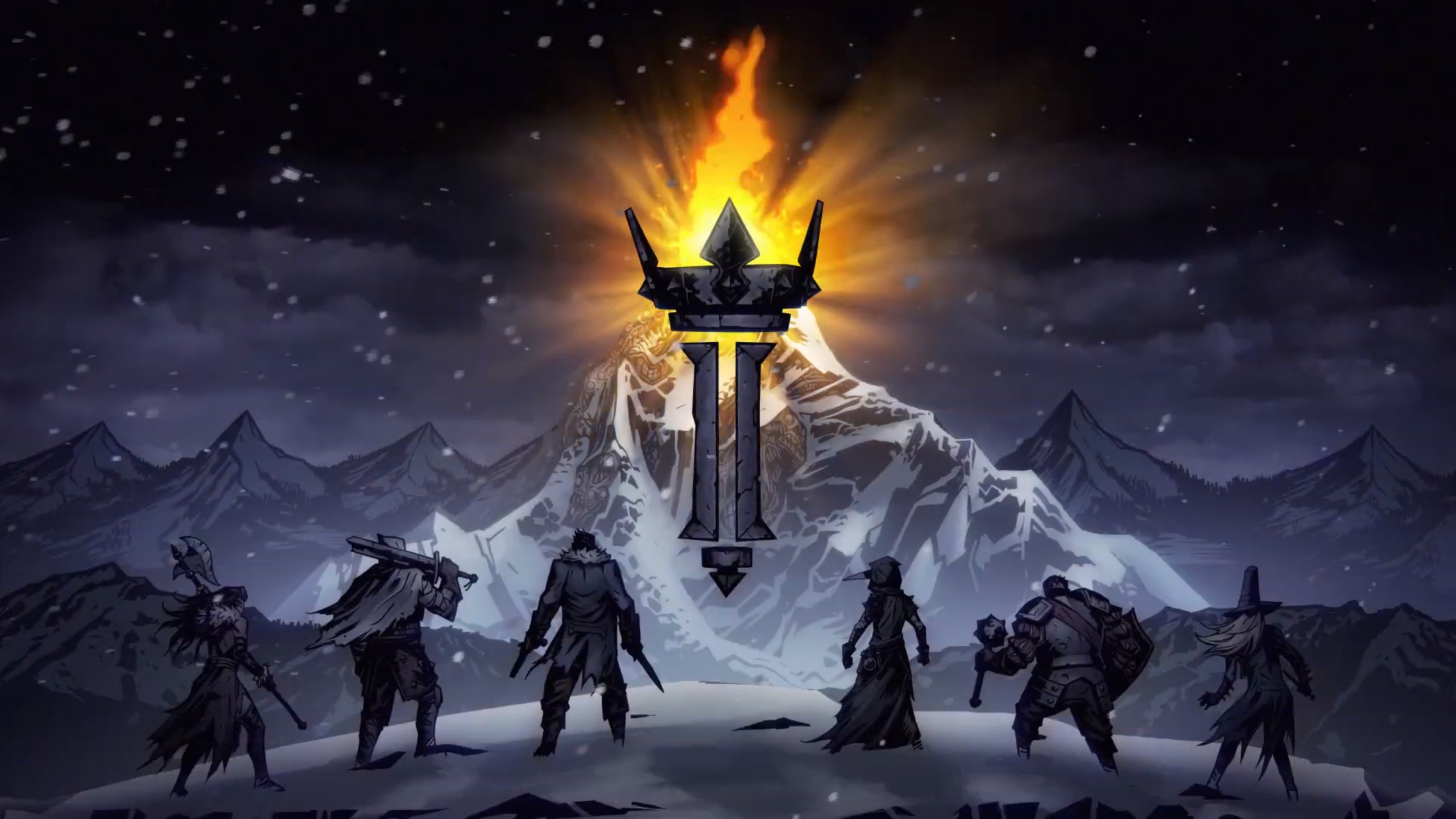 ‘Darkest Dungeon’ released back in January 2016 to the delight of masochists and sadists everywhere. The game came out at the height of the ‘Dark Souls’ hype of ultra hard games that blur the lines between entertainment and cruel punishment. However, ‘Darkest Dungeon’ brought its own flavor and charm to the genre, with a creepy Lovecraftian horror setting, a snarky narrator and a heartbreaking perma death system that had a tendency to kill off your favorite heroes in unceremonious fashion.

The game was a passion project by a small studio of only five people funded through crowdfunding platform Kickstarter, but managed to prove to be a substantial critical and commercial success. Now with the sequel to ‘Darkest Dungeon’ officially being announced earlier this year, read on to find out everything we know about ‘Darkest Dungeon 2’.

The original ‘Darkest Dungeon’ was a Roguelike Role Playing Game presented from a 2D side scrolling view. In the game, you inherit a gothic mansion from a long dead ancestor of years which contains a network of underground dungeons inhabited by all manner of eldritch horrors and apparitions. The player must now recruit a band of heroes to explore these dungeons and rid them of their wicked dwellers and solve the mystery of the Darkest Dungeon.

Like most Roguelike games, ‘Darkest Dungeon’ featured procedurally generated dungeons and a perma death mechanic which means that any characters that die during gameplay remain dead forever. The game played heavily with themes of Lovecraftian horror with a general overarching tone full of menace and speculation.

‘Darkest Dungeon’ allowed the player to recruit a band of up to 25 heroes at any given time from nearby locations such as taverns. However, only four heroes could be chosen for individual excursions into the dungeons of the manor. The heroes themselves belonged to one of fifteen different class archetypes, and a squad synergy was a key part of the combat gameplay. The combat itself was a turn based affair, despite the actual in game movement being real-time.

‘Darkest Dungeon’ was infamous for being a brutally hard experience, especially at the higher difficulties. The permadeath mechanic meant that even a small mistake could cost you the life of a beloved hero, and shrewd strategy was often the difference between success and total disaster. The game also got three expansion packs which added new recruitable heroes, explorable regions and storylines, namely – ‘Darkest Dungeon: The Crimson Court’,’Darkest Dungeon: The Shieldbreaker’ and ‘Darkest Dungeon: The Color of Madness’.

What Can We Expect From Darkest Dungeon 2

‘Darkest Dungeon 2’ is set to be an evolution of the original, with the core mechanics being expanded upon and fine tuned to perfection. The turn based combat system will make a return with some changes in order to refine the mechanics even further. On the other hand, the metagame is due for a complete shakeup as the developers seek to implement an entirely new structure. In the words of developer Red Hook Studios, “Most significantly, however, we are working with a completely different metagame structure. Darkest Dungeon II is a game about enduring a grueling journey, not cleaning up your backyard.”

We already know that some of the class archetypes will make a return, with the reveal trailer for ‘Darkest Dungeon 2’ showing the Grave Robber, Leper, Man at Arms, Plague Doctor, Highwayman and Hellion class characters. The setting of the game is also set to change and move beyond the Estate from the last game, with our intrepid heroes heading to the icy mountain region of Howling End this time around. Despite all these changes though, the game’s focus on the twisted and the macabre will remain a core tenet of the gameplay experience.

Another trademark feature likely to make a return in ‘Darkest Dungeon 2’ is the original’s unique Hero Stress/Resolve feature, which can give hero characters severe debuffs if the stress level rises too high.

Darkest Dungeon 2 Developers: Who Are The People Behind It?

The iconic narrator from ‘Darkest Dungeon’, also known as The Narrator, voiced by Wayne June makes a return in ‘Darkest Dungeon 2’ Music composer Stuart Chatwood and SFX artist Power Up also return to contribute in the sequel.

Darkest Dungeon 2 Release Date: When And Where Can I Play It?

At the time of writing, there is no concrete information on the release date for ‘Darkest Dungeon 2’. However, developer Red Hook Studios has indicated that they would be releasing the game initially via Steam’s Early Access program, much like the original game. This means that ‘Darkest Dungeon 2′ will likely release sometime in December 2020 or later.

You can watch the reveal trailer for ‘Darkest Dungeon 2’ right here: