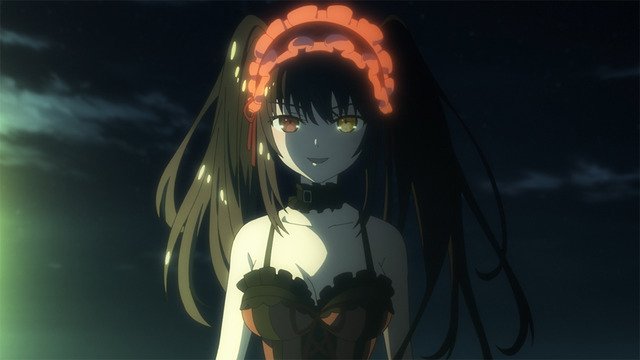 Inspired by the namesake light novel series written by Koushi Tachibana and illustrated by Tsunako, ‘Date A Live’ is a harem science-fiction anime. The show revolves around an average high schooler named Shidou Itsuka, who is tasked to protect the lives of countless innocent people from spatial quakes by dating spirits that act as the trigger for persistent disasters. Unfortunately, apart from the challenge of impressing several spirits, Shidou also has to be wary of the Anti Spirit Force of the Japan Ground Self-Defense that resorts to violent methods to do something about the origins of the spatial quakes.

The anime first premiered in 2013 and, over the decade, has become one of the most popular shows. With the show’s fourth installment about to release, fans must be eager to learn more about its upcoming episode. Therefore, we have compiled all the information you need.

‘Date A Live’ season 4 episode 1 is all set to release on April 8, 2022. It will be broadcast in Japan on AT-X, Tokyo MX, and G.B.S. at various times. The latest installment is animated by Geek Toys (‘Plunderer’), with Jun Nakagawa serving as the director and Fumihiko Shimo overseeing the scripts.

Naoto Nakamura has handled the character design, while the music for the anime is composed by Gou Sakabe. Miyu Tomita has performed the opening theme track “OveR,” while the ending theme song “S.O.S.” is sung by ARMS.

Where to Watch Date A Live IV Online?

In the first three seasons, Shidou has managed to make spirits like Yatogami, Himekawa, Itsuka, Kaguya, Yuzuru, Natsumi, Origami, and Izayoi fall in love with him, following which he also succeeded in sealing their magic with a kiss. However, he still needs to do the same to Tokisaki Kurumi, who, despite her vested interest, has avoided Shidou’s attempts to seal her powers. In the case of Origami, the protagonist not only has to make her fall in love but also has to deal with her fragile mental state because of the things that happened to her.

In season 4, the anime is expected to take a step back and delve deeper into the origins of spirits and their powers. Furthermore, the strange connection between Shidou and the spirits is also expected to be revealed. Since the protagonist is yet to seal the powers of Tokisaki, fans will finally get to learn what eventually happens to her. The fragile tension between the A.T.S. and Ratatoskr is likely to lead to some unexpected conflicts.