Daughter from Another Mother Season 2: Everything We Know 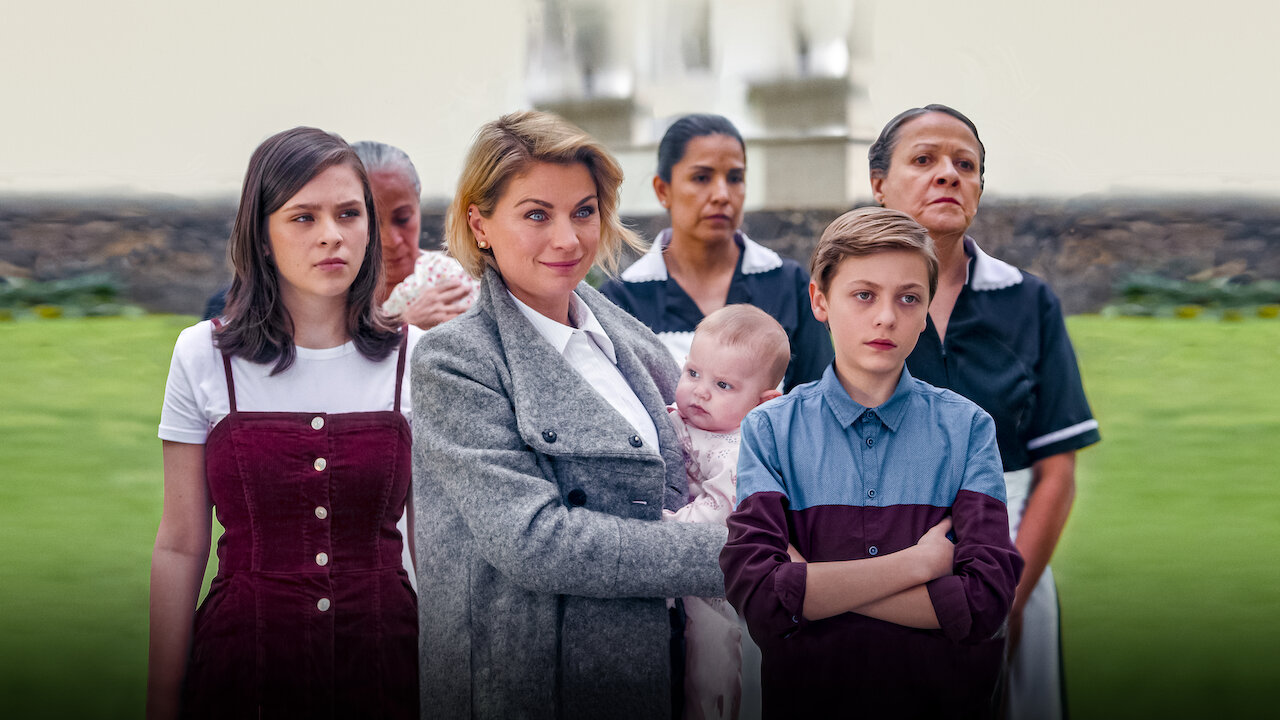 Unusual circumstances bring two women close when their babies get exchanged after delivery. ‘Daughter from Another Mother’ or ‘Madre Solo hay Dos’ is a Mexican comedy series that follows Ana and Mariana, who are very different. When their families decide to figure out a unique but temporary living arrangement for the sake of the babies, Ana and Mariana are forced to deal with situations they never thought they would have to face.

Created by Carolina Rivera and Fernando Sariñana, the series premiered in January 2021. It has an interesting storyline that covers themes of family, sexuality, sexism, love, and friendship. The drama series has a little something for everyone. After binge-watching the first season, fans must be anxiously awaiting to know what the future holds for the series. Here is what you need to know!

‘Daughter from Another Mother’ season 1 released in its entirety on January 20, 2021, on Netflix. Season 1 comprises nine episodes of 35-42 minutes each.

Here is what we know regarding season 2. There is no news yet that confirms the renewal of the show for a second installment. However, the season finale leaves major narrative arcs open, which gives the show ample ground to build on. The creator, Carolina Rivera, has also expressed interest in coming up with more seasons since she feels that Ana and Mariana have a lot to learn from each other. So, if the show is renewed, we can expect ‘Daughter from Another Mother’ season 2 to release sometime in 2022.

Daughter from Another Mother Season 2 Cast: Who can be in it?

Lena Morales and Melissa Salgado play the babies, Regina and Valentina, respectively. If there is another season, we may see most of these cast members again, along with some new faces. However, there may be a few actors who may not return for season 2.

Daughter from Another Mother Season 2 Plot: What can it be About?

Season 1 is full of unexpected turns when it comes to interpersonal dynamics. After trying very hard, Pablo gives up on Mariana and tries to move on in life. Regina and Valentina’s christening proves to be a disaster as secrets come out in the open, destroying several relationships in one blow. Ana finds herself alone as she severs ties with Carlos and Mariana.

We see her looking at her radiology reports, although we aren’t sure whether it confirms if she has cancer or not. Mariana is devastated after Ana asks her to leave her house, especially because she confessed her feelings for Ana. When Mariana goes to Pablo’s house, her wound is deepened further when she finds a half-dressed Cynthia at his place. Elsewhere, we see that Elena is still not over Mariana.

If there is a season 2, we will know where Mariana and baby Regina finally end up. Will Elena still be there for Mariana? We are yet to find out about Ana’s health condition. We will also know how she manages her family situation, considering her fractured relationships with Carlos and Mariana. We know that Ana had quit her job by the end of season 1. All of these factors put together mean that she will have to deal with significant life changes. When Pablo sees Mariana at his door, could that rake up buried feelings?