Daughter From Another Mother Season 3: Renewed or Cancelled? 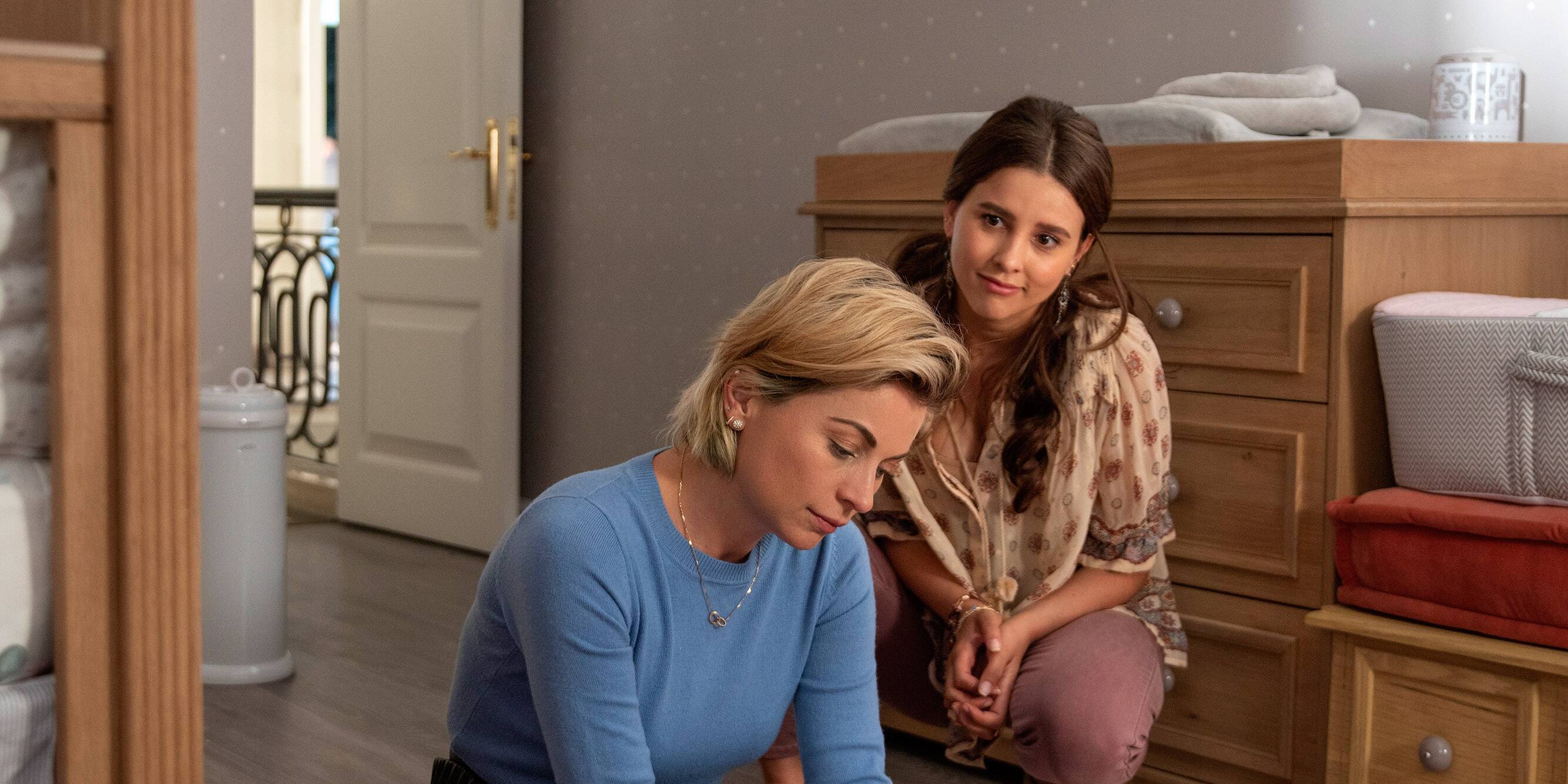 ‘Daughter From Another Mother’ or ‘Madre Sólo hay Dos’ is a Mexican comedy series created by Carolina Rivera and Fernando Sariñana. It revolves around two women – Ana and Mariana – who couldn’t be more different from one another but are brought together when their babies get exchanged soon after birth. The series originally premiered on January 20, 2021.

Apart from the interesting spin on a familiar premise, the series works well as it explores the concepts of female friendships, motherhood, family, and sexuality. The show garnered an impressive number of viewers, with the first season watched by more than 23 million households. Now, with a second season under its belt, fans can’t wait to know if there is more. So, will there be a season 3? Here is everything you need to know!

‘Daughter From Another Mother’ season 2 landed in its entirety on December 24, 2021, on Netflix. The second season consists of eight episodes with a running time of 34-44 minutes each.

As for the show’s third installment, here is the deal. At present, there is no news confirming the future of the series. However, we choose to remain optimistic for several reasons. For one, the series co-creators Fernando Sariñana and Carolina Rivera have also given us the popular romantic-comedy show ‘Jane the Virgin,’ which ran for five rounds. So, it is safe to say that the duo knows what the audience likes, and hence, the Mexican series has a bright future ahead.

Moreover, like season 1, the sophomore round ends with several questions that remain unanswered. So, it is only fair that the creators come up with a third edition to provide all the answers fans are desperately waiting for. The show returned for its second round after only 11 months, so the potential season 3 might hit the screens after a gap of about a year. With that said, we expect ‘Daughter From Another Mother’ season 3 to release sometime in Q4 2022.

Daughter From Another Mother Season 3 Cast: Who can be in it?

If there is a season 3, it is likely that we will see some new faces. Since Mariana and Ana’s babies would have grown up a little, Kiara Jabbour and Victoria Michan Cohen might be replaced with two new actors to essay the roles of Regina and Valentina, respectively.

Daughter From Another Mother Season 3 Plot: What can it be About?

In season 2, Ana and Mariana’s respective relationships with Juan Carlos and Pablo get more challenging than ever. Due to growing complications in the divorce, Ana is advised to break all contact with Mariana for at least six months. But at the Konene app’s event, things take a surprising turn as the business partners make it public that they are romantically involved. As Ana and Mariana share a kiss on stage, everyone looks on. While some are genuinely surprised to learn that they are indeed a couple, a few are left heartbroken.

If there is a season 3, we will know what Ana and Mariana’s relationship status means for their business as well as their family life. Ferrán, who had seemingly become a part of Mariana and Regina’s life, is visibly hurt. Also, Juan Carlos and Pablo learn the hard way that they no longer stand a chance with Ana and Mariana.

In the season 2 finale, Teresa tries to share the news of her pregnancy with Mariana, who puts off the conversation without hearing what her mother had to say. So, it is likely that Teresa’s pregnancy will become an important plot point for the potential season 3. We can’t wait to see what the future holds for the characters. But first, there must be an official statement regarding the third installment.

Read More: Is Daughter from Another Mother a True Story? Where is it Filmed?