Dave Season 2 Episode 1: What to Expect? 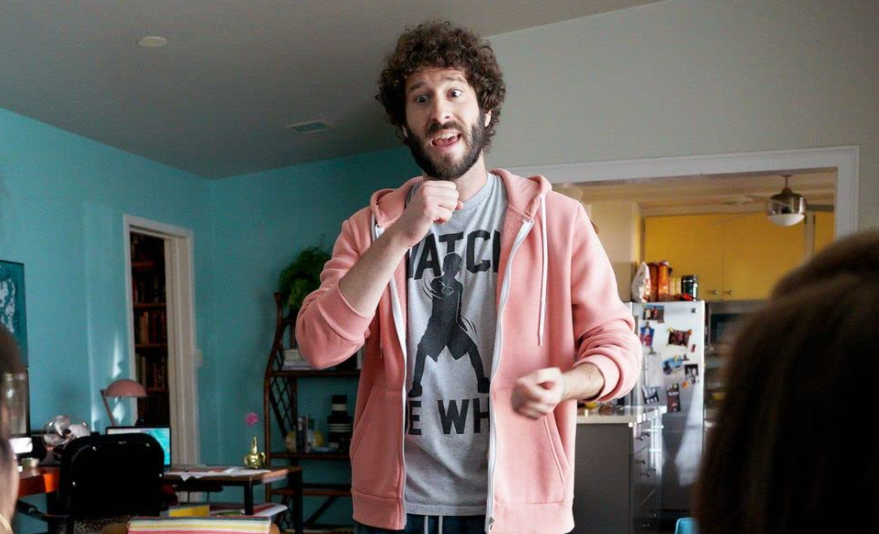 ‘Dave’ season 1 finale captures the struggle of the eponymous protagonist with his stardom while he desperately clings to his dreams as his relationships fall apart. However, Dave eventually finds his path and saves himself from a world of trouble. In case you wish to jog your memories, we recommend you go through our detailed recap. Since season 2 is about to release, fans are eager to learn what they should expect from the season premiere. So, without wasting any more time, let’s jump right in and learn more about it.

You can watch ‘Dave’ season 2 episode 1 on FXX at the above-mentioned date and time. Fans can also catch the show on FX Network’s official website and on the FX app. A day after its release on the original network, the season 2 premiere will be available to stream on Hulu. The show is also accessible on live TV streaming platforms such as FuboTV, SlingTV, Xfinity, DirecTV, and YouTubeTV.

Fans can watch season 1 of the semi-autobiographical comedy series and check for season 2 on VOD platforms such as YouTube, Google Play, Vudu, Microsoft Store, FandangoNow, iTunes, and Amazon Prime. ‘Dave’ season 1 is also available on AppleTV.

By the time season 1 concludes, viewers can see that Dave is finally growing as an artist. Since he already has a deal with a label, in season 2 episode 1 titled ‘International Gander,’ we will probably get to see Dave grow as an artist while his fan following proliferates after his impressive radio show appearances. Dave’s friendship with GaTa has only grown stronger over time, so we can expect him to be on his side, but it remains to be seen how he is going to make amends for the wrongs that he has done in the past.

The official synopsis of the season 2 premiere is as follows: “Dave’s making a video that will vault him to global success, but he’s forced to face reality as the project threatens to implode – and create an international incident.” The upcoming season seems very promising, so check out the trailer to get an idea of what to expect from it!

In the episodes approaching the finale of ‘Dave’ season 1, the eponymous protagonist’s dreams finally appear realistic. He is not only pursued by record companies but also manages to fetch an impressive deal. Apart from that, Dave finds new influential friends as well, but his rise comes at a high cost as he disappoints his friends and manager and ends up losing Ally. All of these events lay the foundation for the epic finale, which encapsulates Dave’s struggle with stardom.

In season 1, episode 10, titled ‘Jail,’ it appears that his downfall has begun as the episode starts with an eight-minute-long music video that is offensive, albeit Dave believes that it’s his best performance ever. Luckily, his colleagues and friends are not subdued in their criticism as they lay bare all the issues, although Dave is reluctant to take the criticism positively initially.

Dave’s recent success gets him invited on The Breakfast Club, a radio show hosted by Charlamagne tha God. The interview starts off on the wrong foot as the protagonist gets accused of cultural appropriation by the host and the co-host because of his stubborn appeals to be introduced by his real name. It seems that things will only go south for him, but his closest confidant GaTa saves the day by intervening and showing his friend all the support that he needs.

His myopic worldview is shaken up in an instant, and Dave finally sees the deep-rooted issues that he needs to confront. He decides to do live freestyle instead of prison rap and ends up impressing Charlamagne tha God as well. Although he has had issues, it appears that Dave is finally beginning to learn his lessons.