Dave Season 3: Everything We Know 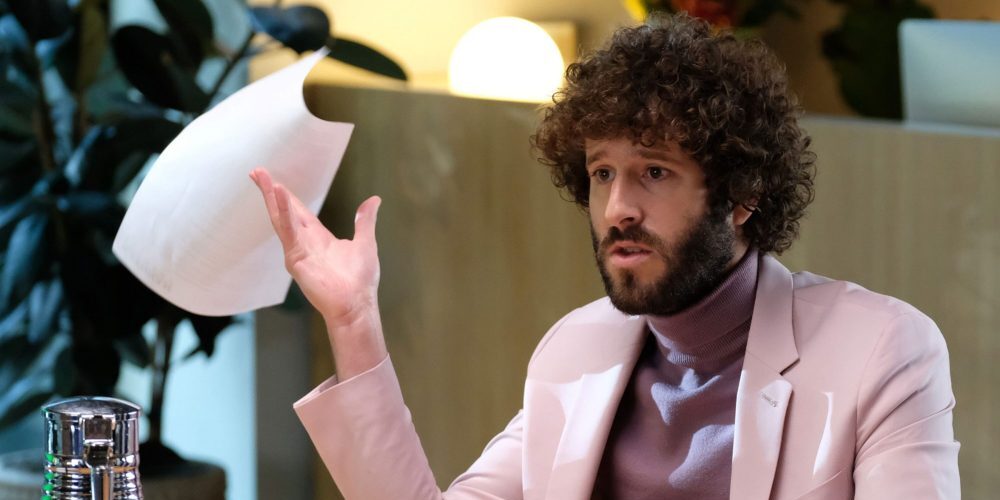 ‘Dave’ is a comedy series that centers around the alternate version of the rapper David Burd, better known as Lil Dicky. The 20-something youngster lacks stability in life but is convinced that he is destined for greatness. Dave’s latest obsession is rap, and he believes that his rap skills will earn him that status. Created by David Burd and Jeff Schaffer, the show initially released on March 4, 2020.

The series has mostly received a positive response, although not all critics were impressed by the sense of humor. Some of them found the humor juvenile and felt that it mostly appealed to those who are already fans of Lil Dicky. However, critics were surprised by how self-aware the show is, even though it may not seem like it on the surface. The series is gradually gaining a larger fanbase, who are eager to know if there will be a third season. Here is everything we’ve got!

With regard to the third installment, here is what the situation looks like. FXX has not yet confirmed whether or not the show will return for another round. However, we believe that the cable channel would be happy to order another season. Even though it does not have stellar traditional ratings, it became the most-watched comedy series for FX Networks after it concluded its freshman cycle. The ratings for the second season are lower as compared to season 1, but still, the show has managed to garner a dedicated fanbase.

The comedy show was renewed for its second season in May 2020, roughly two weeks after the freshman edition finished airing. So, if it is given the go-ahead for another installment by September 2021, the fans can expect ‘Dave’ season 3 to release sometime in Q3 2022 or later.

Dave Season 3 Cast: Who can be in it?

The series co-creator Dave “Lil Dicky” Burd appears as an alternate version of himself on the show. Davionte “GaTa” Ganter also features as himself. GaTa is Dave’s hype man who lives with bipolar disorder. Other cast members in the series are Taylor Misiak (Ally Wernick), Andrew Santino (Mike), Travis “Taco” Bennett (Elliot AKA Elz), and Christine Ko (Emma).

In addition, Gina Hecht (Carol Burd), David Paymer (Don Burd), and Benny Blanco (Himself) are recurring cast members. Therefore, we can expect most of them to reprise their roles if there is a season 3. The series also includes appearances from well-known people from the entertainment industry. The second season includes Hailey Baldwin, Kendall Jenner, Kareem Abdul-Jabbar, Doja Cat, and J Balvin, among many others. So, if another round is ordered, we might see more guest appearances from famous stars.

Dave Season 3 Plot: What can it be About?

In the second season, Dave tries to deal with the aftermath of his breakup with Ally. He realizes that he cannot make new music because he has not been able to process the demise of their relationship. He finds inspiration at the most unexpected time— when he almost drowns in a sensory deprivation tank. As he works on his new album, he realizes it is his turn to shine and finally prove to the world that he was right about himself all along.

If there is a third season, we might see Dave becoming a global sensation. While fame is a fleeting thing, it can get challenging to sustain popularity and stay relevant. In the second cycle, we see him realizing important things about his relationships with his near and dear ones. So, in the potential season 3, he might continue to grow in his personal life as much as he does professionally.

Read More: Is Lil Dicky Dating Anyone? Who is His Girlfriend?