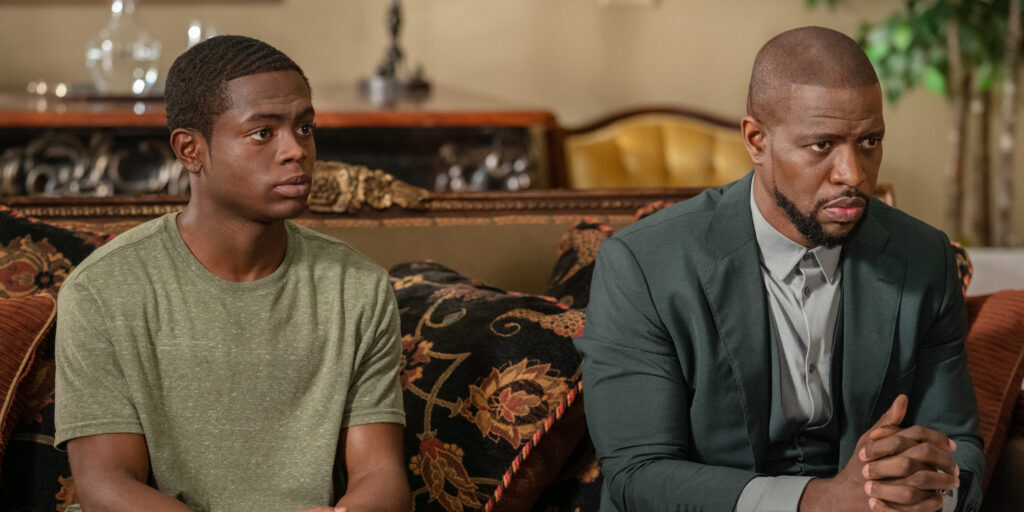 ‘David Makes Man’ is a coming-of-age drama series created by Tarell Alvin McCraney. It centers around the titular character, who is a 14-year-old living in a housing project in Florida. He feels responsible for helping his mother break out of poverty, all the while dealing with the trauma of his friend’s death. The show first released on August 14, 2019.

The series has been lauded for its stunning visuals, impressive performances, and well-crafted storyline. It handles delicate subject matters such as trauma, abuse, and sexuality with poise and sensitivity. In 2019, the series was nominated for a Critics’ Choice Award and went on to win a Peabody Award in 2020. Since the future of the show looks promising, you must be waiting to hear about the potential season 3. Here is what we’ve got!

As for the show’s third installment, here is everything we know. OWN is yet to make an announcement confirming the renewal or cancellation of the series. Although the ratings have been falling, there is a possibility for the show to return with a new edition. In June 2020, HBO Max bought the streaming rights for the series, and the drama was made available on the streamer in July 2020. Digital platforms have the ability to amplify the audience outreach, thereby increasing the likelihood of gaining a larger fan following.

In addition, the showrunner Dee Harris-Lawrence inked a multi-year deal with Warner Bros. Television Studios in November 2020. According to the contract, she is required to be the showrunner for ‘David Makes Man’ and ‘All Rise.’ Since the CBS legal drama has been axed after two rounds, it leaves Harris-Lawrence responsible for just the OWN show as per this deal with Warner Bros. This could mean that she can spend more time and energy on ‘David Makes Man.’

The second season was renewed in December 2019, which is about a year and a half before it premiered. The long wait might have something to do with the pandemic, which is no longer likely to be an issue. Seeing how OWN took about two months before formally handing the order for the sophomore run, we might have to wait a while to hear about the renewal of the potential season 3. If the show is greenlit for a new cycle by Fall 2021, we can expect ‘David Makes Man’ season 3 to release sometime in Q2 or Q3 2022.

David Makes Man Season 3 Cast: Who can be in it?

David Makes Man Season 3 Plot: What can it be About?

There is a time jump in the second season, and we see the adult version of David navigating life as he tries to come to terms with his past. He is even reunited with his close friend Seren, whom he had not seen for many years. In the season 2 finale, David tries to reassure his niece Trenise that his door is always open if she ever feels the need to get away from home, much to Trisha’s annoyance. After a heart-to-heart conversation with Gloria and quitting his job, David finally tastes freedom.

If there is a third season, we will see David learning more about himself through his life experiences while trying to be the man his near and dear ones need him to be. We will also see how things shape up for JG, Trisha, and Trenise. Towards the end of season 2, their family situation is quite volatile.