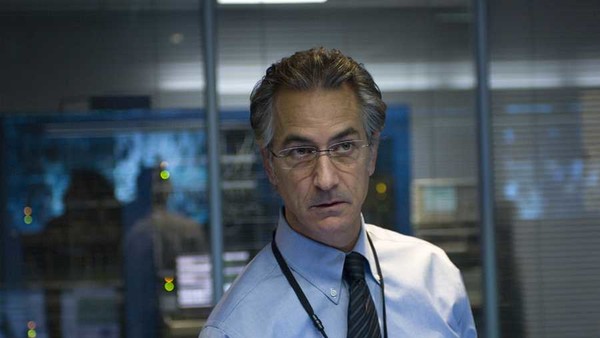 If there is such a thing as ‘Hollywood ladder,’ probably David Strathairn can testify for the phenomenon. He belongs to a rare group of actors who reached their current position following a step-by-step trajectory. But you would know him better if you have seen a John Sayles movie. The director-actor duo made their debut together in 1980 with John Sayles’ directorial ‘Return of the Secaucus Seven.’ Later, Strathairn has appeared in seven of John Sayles’ fifteen films — an unbreakable record indeed! Strathairn picked up the winds of Hollywood eventually and emerged as an intense, darkly good looking and a brilliant actor. In 2005, he was nominated for an Oscar for his role as Edward R. Murrow in George Clooney’s ‘Good Night, and Good Luck.’

Strathairn’s performances in movies like ‘We Are Marshall,’ ‘The Bourne Ultimatum,’ ‘Temple Grandin,’ and ‘Lincoln’ were praised by critics and viewers alike. In a career spanning more than two decades, he has appeared in a number of acclaimed TV shows and feature films. At this point, the question that might be circling your mind is what is the next David Strathairn movie and TV show? Well, the good news is that we have a clear answer to that question. Here’s the list of upcoming David Strathairn films/TV shows scheduled to release in 2019 and 2020. We can only hope that the latest David Strathairn movies would be as good as some of his recent ones. 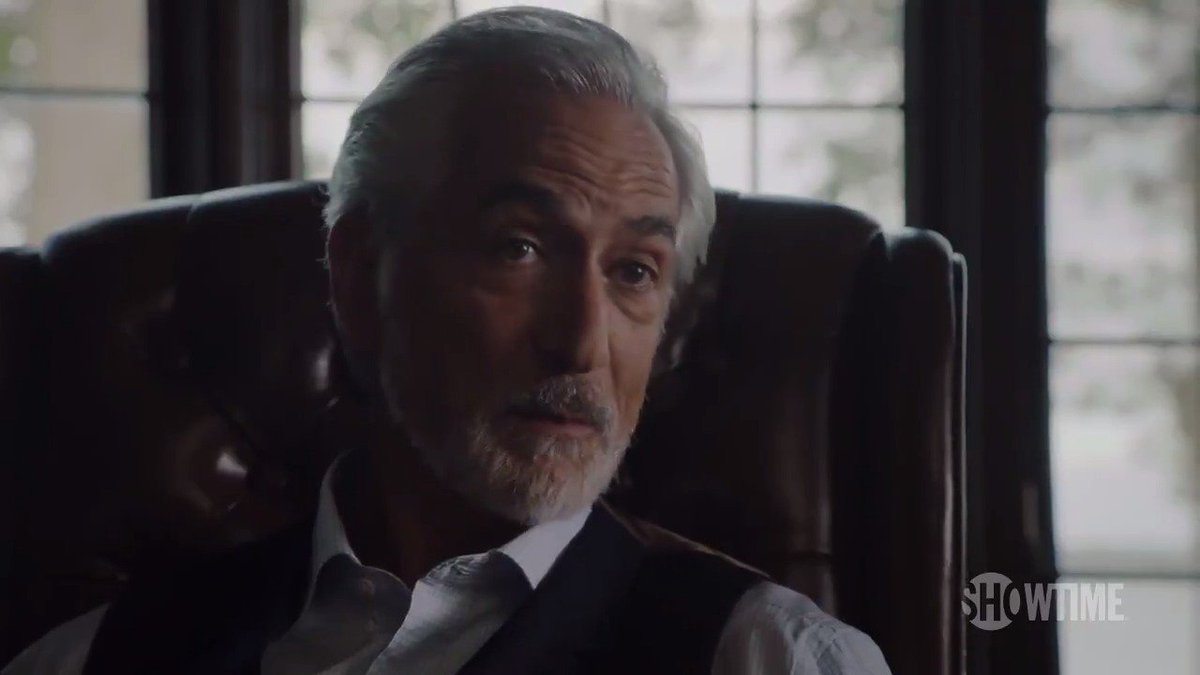 ‘Billions’ is one of the most complex dramas in recent times. Over the course of four seasons, the Showtime series has woven together a complex structure of character arcs and events. The characters in series belong to a rare trait of human behavior which can evolve, oscillate and bend as per the pressures of the circumstances. The series centers around the canny finance people in New York and Connecticut, as it unravels the creamy-layer life of the ultra-wealthy. Created by Brian Koppelman, David Levien, and Andrew Ross Sorkin, ‘Billions‘ is a headlong plunge into America’s trading nervous system.

The plot revolves around the shrewd U.S. Attorney Chuck Rhoades, played by Paul Giamatti, and the ambitious hedge fund king Bobby ‘Axe’ Axelrod, played by Damian Lewis, and their ruthless acts to outsmart each other. Strathairn plays Black Jack Foley, a kingmaker and lobbyist in the corridors of power. He plays a crucial role in the powerplay between Chuck and Axe and stands tall as a dark symbol of an economy that runs on ruthless hedge barons and political warlords. 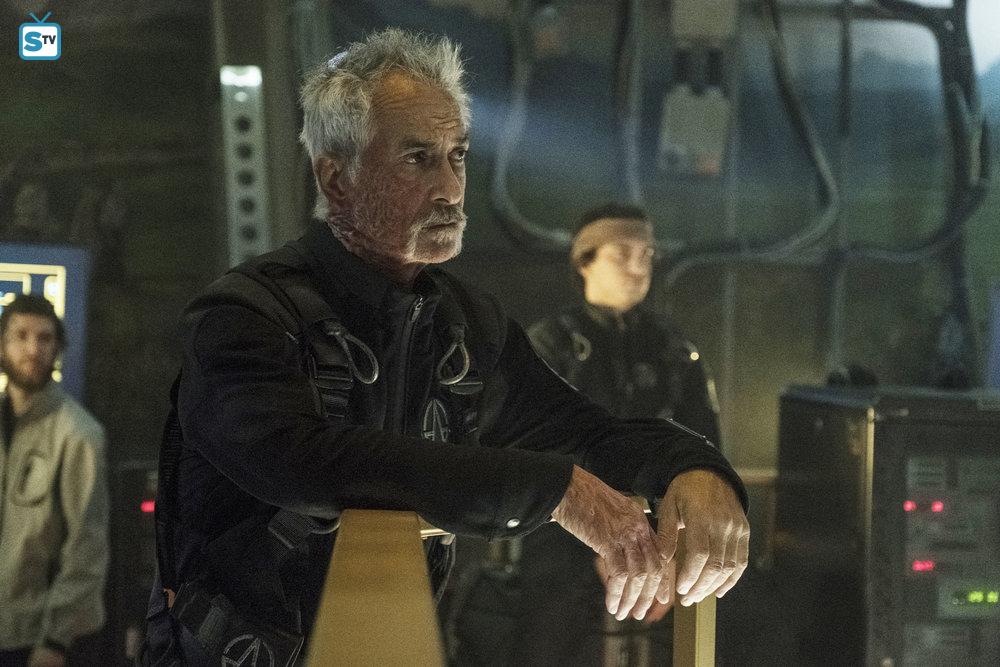 ‘The Expanse‘ is Syfy’s hit space drama based on the bestselling book series written by Daniel Abraham and Ty Franck. David Strathairn has been playing the recurring role of Commander Klaes Ashford in the series. Set 200 years into the future, the plot follows the case of a missing young woman Julie Mao, played by Florence Faivre. Detective Josephus Miller, played by Thomas Jane, is given the case of the missing woman. Meanwhile, the first officer of an ice freighter, James Holden, played by Steven Strait, witnesses an unprovoked attack on the ship from Mars. As Earth and Mars are on the verge of a war, an influential UN executive and diplomat, Chrisjen Avasarala, played by Shohreh Aghdashloo, tries to prevent the inter-planetary war. David Strathairn’ Commander Klaes Ashford was introduced in season 3. As the series goes for season 4, reports suggest that Strathairn returns for another round along with other regulars like Steven Strait, Cas Anvar, Dominique Tipper, Wes Chatham, Shohreh Aghdashloo, and Frankie Adams. 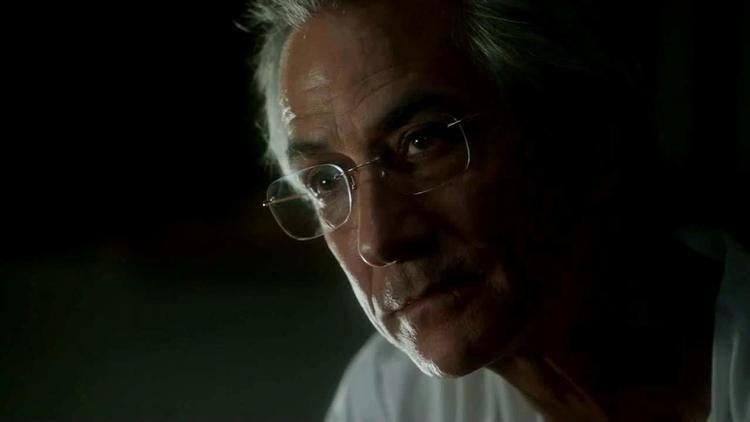 ‘Interrogation’ is CBS All Access’ straight-to-series true-crime drama with an ensemble cast. The show is co-created by Swedish writer-producer Anders Weidemann and John Mankiewicz. The plot depicts a true crime story that happened more than 30 years ago, in which a young man was convicted with the coldblooded murder of his mother. ‘Interrogation’ adopts a multi-linear approach and makes available the first nine episodes of the 10 episode series for binge watching. The last episode reveals whether the culprit is really guilty or innocent. Apart from David Strathairn, the cast includes Pat Healy, Melinda McGraw, Michael Harney, Peter Sarsgaard, Kyle Gallner, and Kodi Smit-McPhee. Strathairn plays the heartbroken father of the culprit, a 17-year-old teen shouldering the burden of an unimaginable murder charge. 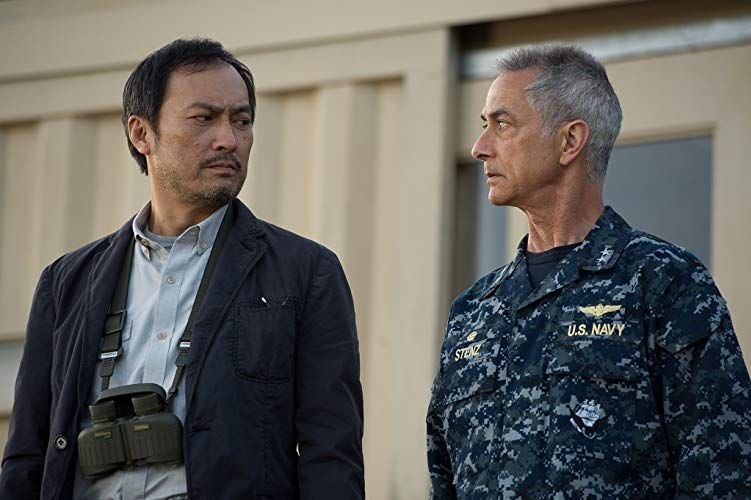 ‘Godzilla: King of the Monsters,’ is ‘Godzilla 2’ for the eagerly awaiting fans of the monster franchise. The sequel is directed by Michael Dougherty and follows the events after five years of the first installment, ‘Godzilla.’ ‘King of Monsters’ tells the story of a crypto-zoological agency Monarch fighting a group of monsters, including Godzilla, who collides with Mothra, Rodan and King Ghidorah. David Strathairn plays the role of Admiral Stenz, while Farmiga plays Dr. Emma Russell, a paleobiologist working for the Monarch. The Monarch has kidnapped her daughter and uses her as a leverage to make Emma work for the organization. A recently released trailer of the movie reveals all the monsters that wreak havoc on screen at one go. ‘Godzilla: King of the Monsters’ reaches theaters on May 31, 2019. 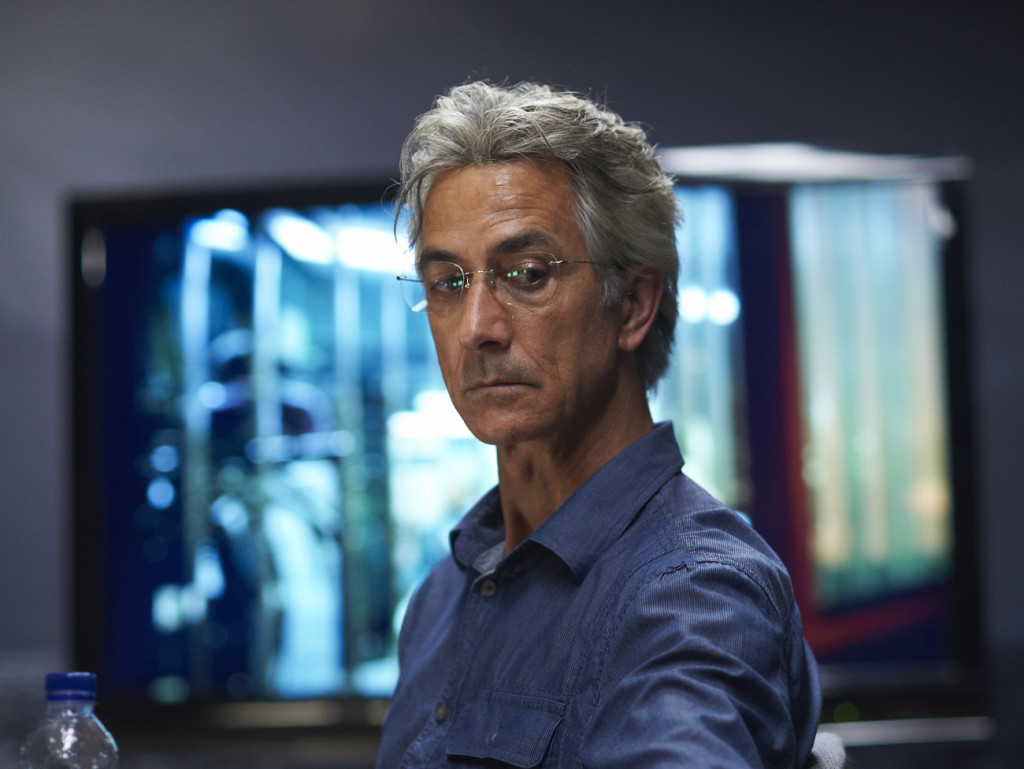 Edward James Olmos and David Strathairn join hands for the upcoming environmental dark comedy ‘The Devil Has a Name,’ which is directed by Olmos. The movie is based on the standoff between a stubborn farmer and a crazed oil baron. The deadlock starts when the water on the farmer’s land is poisoned by the oil company. Based on a true story, ‘The Devil Has a Name’ has Olmos playing Santiago, a Mexican immigrant and confidant, while Strathairn plays the farmer fighting oil giant.

‘Walkaway Joe’ is an upcoming family drama with Jeffrey Dean Morgan, David Strathairn, Julian Feder, and Julie Ann Emery in the lead roles. The movie is the directorial debut of Tom Wright and Michael Milillo is the scriptwriter. ‘Walkaway Joe’ features the unlikely friendship between a teen boy who searches for his estranged father and a lonely wanderer who is fleeing from his disturbing past. 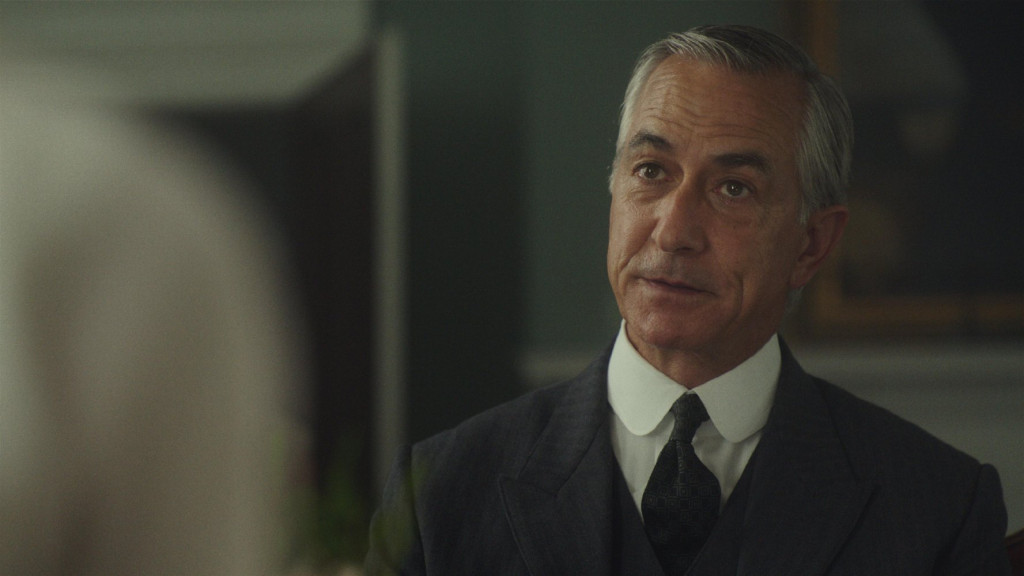 ‘The Gettysburg Address’ is a documentary based on the U.S. president Abraham Lincoln’s Gettysburg Address. Director Sean Conant explores the legacy of the historic speech that was delivered in the heat of the American Civil War. He uses interviews, period photographs, and archival audio and video to trace back the literary, political, spiritual, and cultural influences for Abraham Lincoln’s historic speech. ‘The Gettysburg Address’ features quotes from several historical figures and David Strathairn voices Ralph Waldo Emerson’s words. A soundtrack and book have also released as companion pieces of the documentary.

Writer-director Chloé Zhao’s road movie, ‘Nomadland,’ has Frances McDormand, David Strathairn, Linda May, and Charlene Swankie in the lead roles. The movie follows a contemporary nomad, a woman in her sixties, who traverses across the wild American West. She chooses the life of a wanderer after losing everything in the Great Recession. ‘Nomadland’ is McDormand’s follow-up to the Oscar-winning role in ‘Three Billboards Outside Ebbing, Missouri.’