When Will ‘David Tutera’s Celebrations’ Return on We Tv? 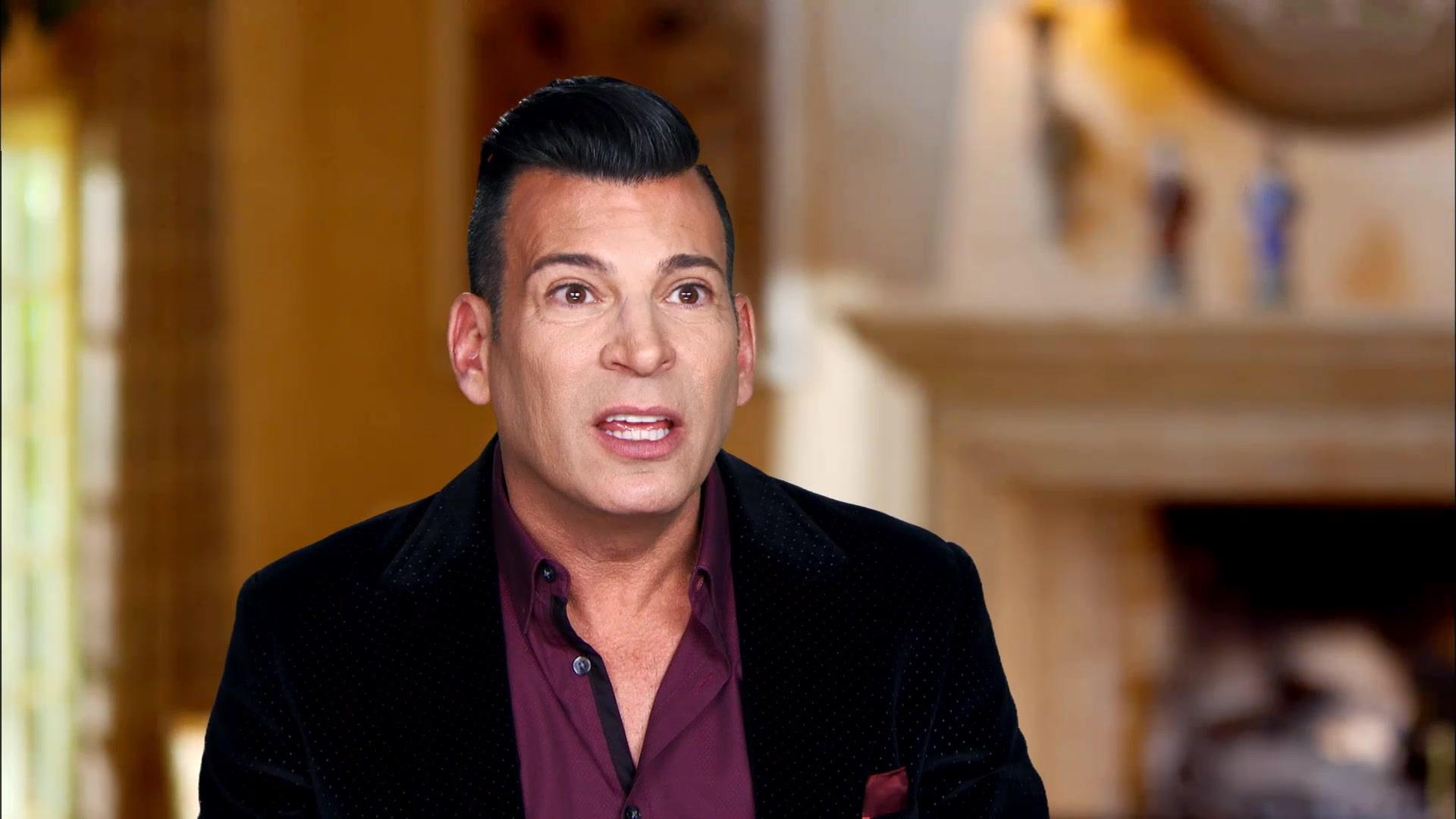 ‘David Tutera’s Celebrations’ is an American reality television series by WE tv. Craig Piligian is the executive producer while celebrity wedding planner, David Tutera runs the show. The series documents David Tutera as he meets brides-to-be and alters their upcoming weddings into something surprisingly grand. Over the years, the show has changed its title and was originally titled, ‘My Fair Wedding’. It then switched to ‘My Fair Wedding: Unveiled’ and finally ‘David Tutera: Unveiled’.

The show made its debut on October 26, 2008, as ‘My Fair Wedding’, and was followed by its second season on September 27, 2009. Both seasons covered New York City but took to the road to cover Dallas and Los Angeles, in its third season.

Since then, a host of weddings and brides have been profiled. As of today, the series has completed eight seasons. Now the question is, will there be a ‘David Tutera’s Celebrations’ Season 9? We will delve into that but first, let’s quickly look into the details of the series.

David Tutera’s Celebrations Cast: Who is in it?

David Tutera stars as the host of ‘David Tutera’s Celebrations’. David Tutera is an American celebrity wedding planner. Besides this, Tutera is a fashion designer, author, and professional speaker. He was awarded Best Celebrity Wedding Planner by Life & Style Magazine. He was also named by Modern Bride Magazine as one of the top 25 trendsetters of the year. Tutera is the author of seven books and also contributes a regular column in Bridal Guide Magazine.

‘David Tutera’s Celebrations’ is narrated by Sarah Lafleur. Sarah is a noted Canadian television and film actress who has played roles in a list of films and television shows. Some of her most notable works include her roles in television shows like ‘Night Stalker’ (2005), ‘CSI: Crime Scene Investigation’ (2014) and ‘Bones‘ (2015). She has been a part of films like ‘Shall We Dance?’ (2005) and ‘Lake Placid 2’ (2017).

Other members of the cast include Montre Burton who serves as an assistant, Ryan Allen Carillo and Slomique Hawrylo both of whom serve as event planners. The majority of the cast is expected to return in Season 9.

What is David Tutera’s Celebrations About?

A wedding is one of the most important events in our lives, especially for women. Women have grown up thinking about it and dreaming about it. To have the perfect wedding day is something that every woman wishes, and that is probably the greatest gift you can give. ‘David Tutera’s Celebration’ is a show that focuses on exactly that.

David Tutera is a celebrity wedding planner and has planned and executed some of the most high profile weddings in Hollywood. In ‘David Tutera’s Celebrations’, David chooses the name of a bride to be from a list of entries. David then connects with the lucky winner and travels to her home to help her re-organize her upcoming wedding.

David usually does not disturb some of the already planned events, but instead tailors his plans around them. The results, however, are wonderful and an ordinary wedding day is suddenly turned into a grand and extraordinary wedding. The show documents the drama and emotion that goes on as the wedding day approaches.

David starts his plans just 3 weeks before the wedding event and thus adds a lot of excitement to the show. The show also documents the various problems that the bride faces right before the wedding, from bridesmaids dropping out and the hassles with the food service to the venue bookings and the crowd mismanagement.

David adds his expertise to gift the groom and bride a day they will never forget. The show essentially celebrates the beautiful journey that two people in love are about to embark on, and does everything possible to make the day larger than life, for the couples.

Season 1 and 2 of ‘David Tutera’s Celebrations’ focus primarily on women in the New York City metro area. Season 3 sees David Tutera on the road as he and the team head to Dallas and Los Angeles to help brides out there. Some of the later seasons of ‘David Tutera’s Celebrations’ focus on celebrities or celebrity connections. Some of the celebrities in Season 7 and season 8 include Vanessa Williams, Cynthia Bailey, Kim Coles, Tori Spelling, Daymond John, Gary Busey and Buddy Valastro.

David Tutera’s Celebrations Season 9 Release Date: When will it premiere?

The series also received positive reviews from critics. There is no news on Season 9 as of now but looking at the success of the series, the possibility of renewal is very likely.

Whenever a decision is passed on its renewal status, provided that it is in favor of the series, we can expect ‘David Tutera’s Celebrations’ Season 9 to release sometime around October 2020. We will keep you posted as we find out more.

Here’s a trailer of ‘David Tutera’s Celebrations’ that will help you get a better idea of the show.