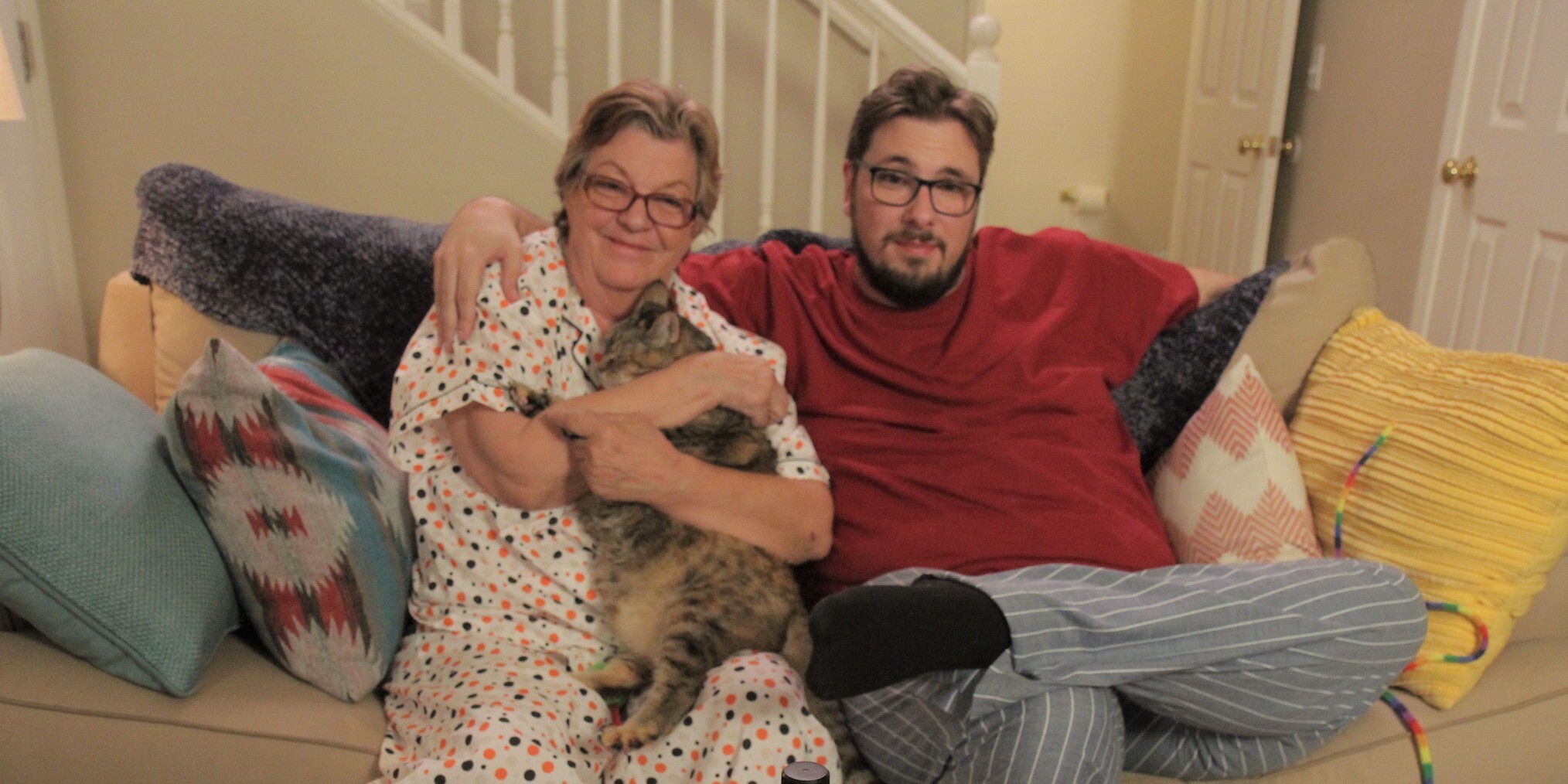 Just like everyone else, even the stars of ’90 Day Fiance’ are cooped up inside their homes –all because of the global lockdown enforced due to the coronavirus pandemic. But thanks to TLC’s ‘Self-Quarantined’ mini-series, we still get to see how our favorite alums are coping up with the stress.

This week, we again get to meet a bunch of stars from the ’90 Day Fiance’ franchise and get a chance to have an inside peek into their lives behind closed doors. Now, the show is all set to release its next part. Read on to know everything about ’90-Day Fiance: Self-Quarantined’ episode 5.

You can watch ‘90 Day Fiance: Self-Quarantined’ Episode 5 if you have a cable connection, by tuning in to TLC at the above time slot. You can also watch the released episodes online or on-demand by logging into TLC’s official website.

If you are not a cable person, you can catch the series on multiple live-streaming services such as Directv, Sling TV, and Fubo TV.

In episode 4, we first meet Russ and Pao who are quarantined with their baby boy. While Russ ventures out frequently, Pao needs to stay home and tend to their son. The couple then ends up fighting over who does more work. Russ also gets the news that one of his family members has died. An upset Russ then partakes in a yoga challenge with his partner. The activity helps in lightening the stress.

Karen is in her second week of quarantine. She and Thomas are trying to help people in need by shipping essentials. Karen also has two of her adult children living with her. To spend the time, she indulges in creating victory gardens and partaking in Tai Chi with her daughter. Karen has additionally kept some bug out bags for an emergency. The fam then video calls Chantel and Pedro.

Ben and Akyini are awaiting the arrival of the latter’s visa so that she can move to the US. She is now in Kenya with her mom, dad, and sisters. In the clip, she gives us a glimpse of her village and tells about the situation, including the 7 pm curfew. Ben is working from home and is in quarantine after being exposed to the virus from infected friends. However, it is later revealed that he is not carrying the virus.

Michael and Juliana are in Connecticut and they are living with Sarah and Sean. The kids are also in the same house. Patrick is in Las Vegas and he is not working but spending time with his son. He cannot visit his daughter who is in Kentucky. He talks to Miriam who is currently in Paris. The two have been friends for quite some time now. But Patrick had lost hope when she said that she had a boyfriend. But currently, she is single again and hence, Patrick has found a ray of hope.