Day Shift 2: Will There be a Day Shift Sequel? 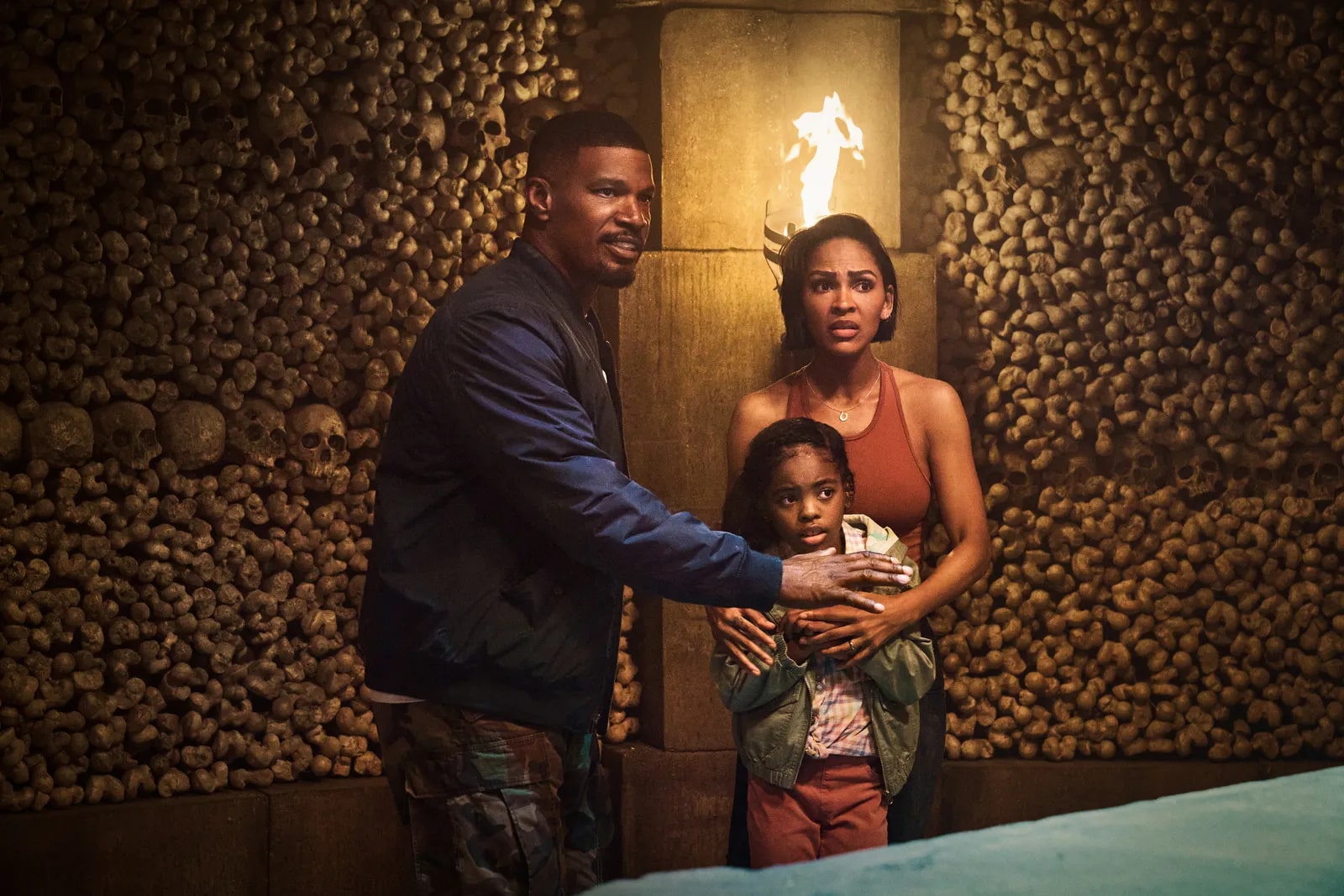 Directed by J. J. Perry, ‘Day Shift’ is a vampire action-comedy film. It follows a blue-collar vampire hunter named Bud Jablonski, whom the world believes to be a pool cleaner. When his former wife Jocelyn informs him that she intends to move to Florida from San Fernando Valley with their daughter Paige due to rising expenses, Bud convinces her to give him a week to find the money they need. Bud subsequently rejoins the vampire hunter union for better pay and is forced to team up with union rep Seth. Meanwhile, vampire Audrey seeks to change the face of the Valley by creating a utopia for other vampires. When she learns Bud has killed her daughter, who was also a vampire, she decides to come after his family.

Following its release, ‘Day Shift’ received mixed to positive reviews. It garnered much praise for the high-octane action sequences and elaborate world-building. If you are wondering whether there will be a sequel to ‘Day Shift,’ we got you covered.

‘Day Shift’ premiered on August 12, 2022, on Netflix. The film marks the debut of Perry, an accomplished stunt professional, as a director. Tyler Tice originally wrote the script for the film, with Shay Hatten doing a rewrite. As for the ‘Day Shift’ sequel, here is what we know.

Neither the filmmakers nor the Netflix executives have confirmed the development of a sequel. However, considering Netflix’s long history of greenlighting sequels of their successful projects, ‘Day Shift’ might receive a sequel as well. It all comes down to the number of times it is viewed across the world and how many new subscribers the film brings in. If ‘Day Shift’ manages to replicate the numbers of ‘Extraction,’ which was incidentally made by Sam Hargrave, another stunt professional turned director, it is bound to get a sequel.

Moreover, there is enough scope for a sequel in terms of the narrative as well. The world-building in ‘Day Shift’ is done really well. But certain aspects of it are either left untouched or vaguely alluded to. It’s possible that this was done consciously so that the filmmakers would have things to explore in future projects. If a second film is greenlit in the next few months, viewers can expect the ‘Day Shift’ sequel to come out sometime in Q4 2024.

Day Shift Sequel Cast: Who Can Be in It?

Souza and Masucci’s characters are dead, so they will not appear in the prospective sequel except maybe in flashback scenes. If the sequel also focuses on Bud, then Foxx, Good, Franco, and the others might reprise their roles and be joined by new cast members. The filmmakers might decide to try something different and develop a sequel around the Nazarian brothers. Howey and Adkins absolutely steal the scene they are in.

Day Shift Sequel Plot: What Can It Be about?

In ‘Day Shift,’ even though Bud decapitates Seth, the latter survives as he has been turned by an Uber vampire. Bud and Seth then team up with Heather and Big John to rescue Bud’s family. Big John gets bitten and seemingly sacrifices himself, though he is revealed to be very much alive in the final scene of the film. Bud kills Audrey with his silver-plated wire after Jocelyn stabs the vampire in the back. Afterward, Seth covers for Bud in front of their boss, and Jocelyn makes Bud promise that he will no longer lie.

In the prospective sequel, we might learn more about El Jefe (or the Boss), the legendary 700-year-old European vampire who supposedly runs the drug trade in Los Angeles. The story can potentially be set anywhere in the world, given that the war between the union and the vampires is happening virtually everywhere. A spin-off film can be developed on the Nazarian brothers.