Will There be a Daytime Divas Season 2? 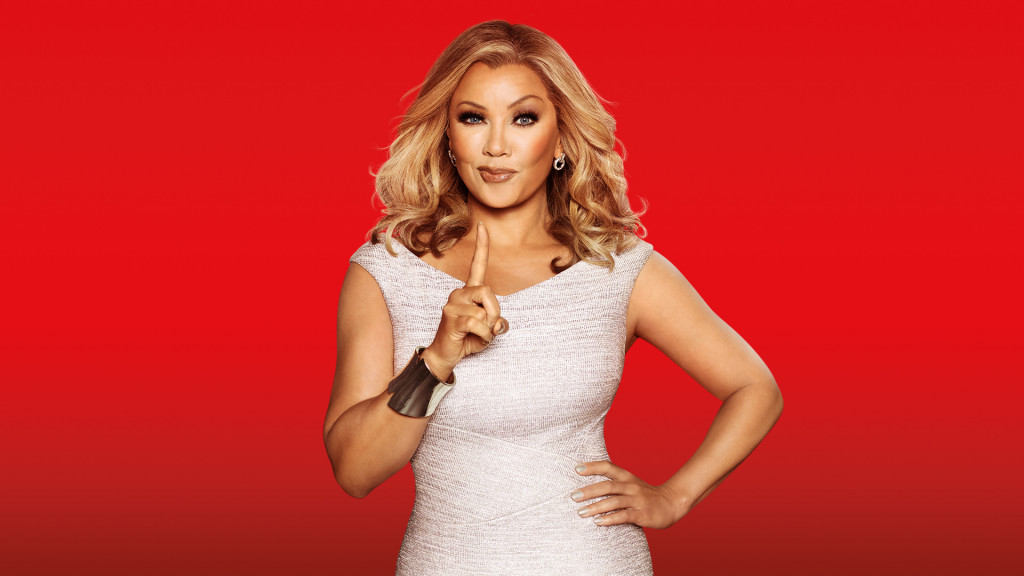 TV shows have always been quite an enthralling watch for the average viewer. And when it is a gossip packed satirical drama, it transcends all boundaries of viewership barriers. Daytime Divas is an American satirical comedy-drama series, developed by Amy and Wendy Engelberg and directed by J. Miller Tobin which aired originally on VH1. It is based on the 2011 book “Satan’s Sisters” written by Star Jones.

The series revolves around the five female co-hosts of a fictional television show, ‘The Lunch Hour’. It is a long-running, massive hit talk show for women, filled with conversations about love, life, politics, and delicious gossip. But off-camera, the divas are involved in fits and feuds.

The series received average to mixed reviews, having been rated 6+ by IMDb. Now the question is, will there be a Daytime Divas season 2? We will delve into that question, but first, let’s quickly look into the details of the series.

Daytime Divas Cast: Who is in it?

Daytime Divas follows five female co-hosts of a fictional show, as they contend on different points of view and focus on their multitudes of feuds, power struggles, super-egos, and catfights. The series centres around Maxine Robinson (played by Ugly Betty star, Vanessa Williams), who is the creator and host of The Lunch Hour along with fellow co-hosts Mo Evans (Tichina Arnold), Kibby Ainsley (Chloe Bridges), Nina Sandoval (Camille Guaty), and Heather Flynn-Kellogg (Fiona Gubelmann). The show also stars McKinley Freeman as Shawn Robinson, Maxine’s son, who is the producer of The Lunch Hour.

Daytime Divas Plot: What is it about?

Daytime Divas is a comedy-drama, curated especially for women that include conversations about love, life, politics, and juicy gossip. It follows the five female hosts of a fictional TV series, The Lunch Hour. Maxine is the creator and the principal host of the popular talk show. It also stars four other co-hosts – Mo, Kibby, Nina and Heather.

This gossip-based title portrays the hosts to be great friends but off-screen, they are living in a world of struggles, ego and are having steamy affairs with their respective partners. It is a whole different scape of power struggles, catfights, and cocktails. Everybody seems to be talking about it including the cast and crew of the hit show ‘The View’.

Maxine’s former assistant, Anna, works for a magazine as an investigative journalist, who tries to expose Maxine’s vulnerable truth. “[Maxine is] very resourceful, and I think it’d be interesting to see a woman like that in prison, where her resources and access and influences are limited — at least initially,” executive producer Chris Alberghini told TV Line, “It’d be fun to see what she could make out of that situation.”

The plotline ensures that the audience will enjoy every bit of this series. The gossip packed fictional talk show and the insidious backstage affairs reveal the custom of falsified reel life of popular real-life ‘divas’. Daytime Divas is fun to watch and might remind viewers of shows like ‘Desperate Housewives’, ‘Devious Maids’ and likes.

Daytime Divas Season 2 Release Date: When will it premiere?

Daytime Divas was one of the very few scripted shows of the channel which focuses more on unscripted programs like the popular ‘Love & Hip Hop‘ and ‘Basketball Wives‘. It is distributed by Sony Pictures Television. The American dramedy finished off with a two-hour finale episode in July 2017, during which Maxine is arrested for the murder of her husband which was actually committed by her son (Shawn), but she decides to cover it up for him. However good the ratings may have been, VH1 axed the series after one season. Further news about the coming seasons, if VH1 releases anything, will be looked upon. For now, Daytime Divas season 2 stands cancelled.

Since VH1 has permanently put an end to further seasons of the show, fans may enjoy the feel of the first season by watching its trailer below. We still hope though, that the show will be brought back. Till then, it would be a good time to catch the first season on VH1.