DC’s Legends of Tomorrow Season 6 Episode 2: What To Expect? 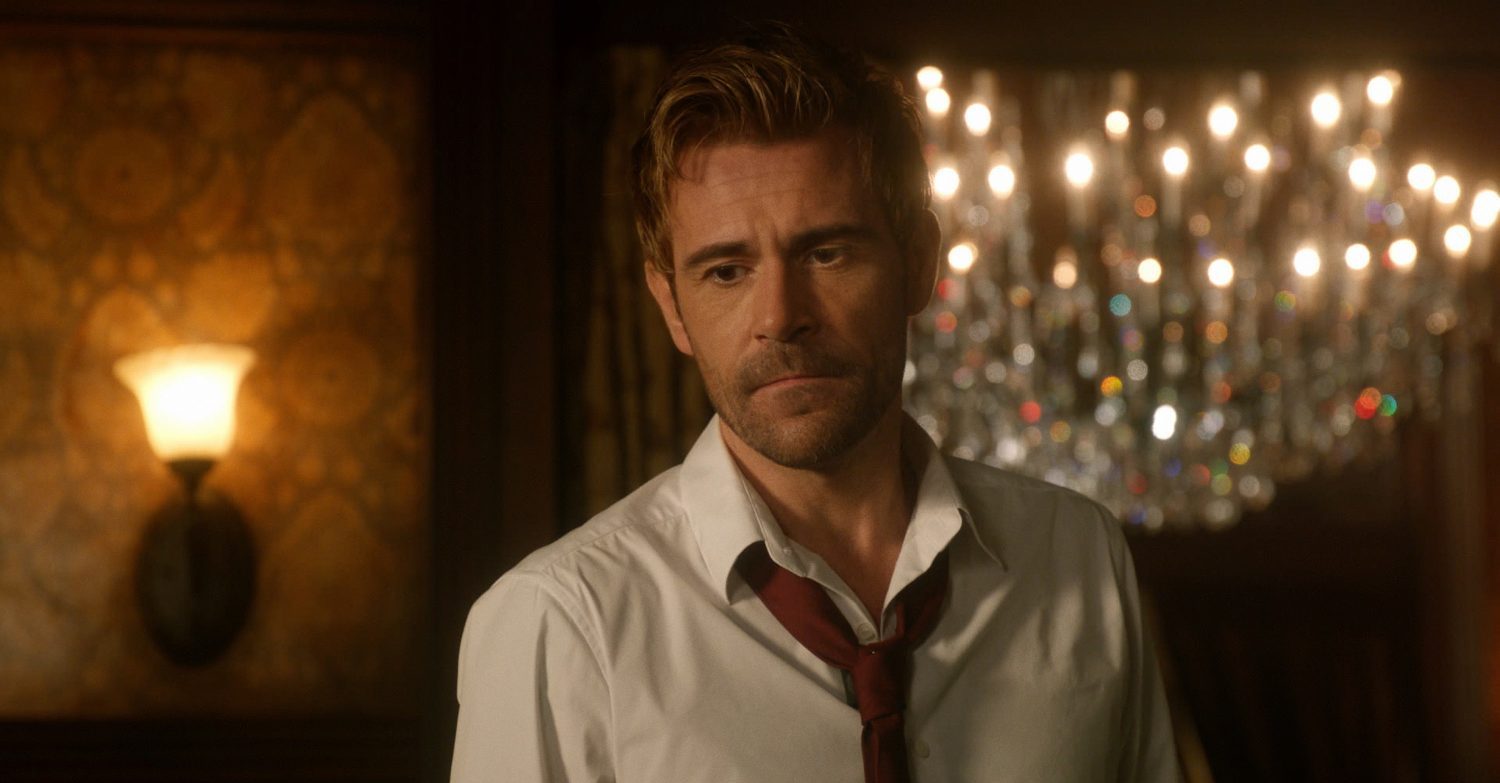 ‘Legends of Tomorrow‘ is arguably the most unique superhero tv show airing at the moment. Its lighthearted tone, zany humor, and time travel gimmick provide plenty of exciting storytelling opportunities, and the sixth season premiere reiterates the fact. The episode deals with the aftermath of Sara’s abduction and provides some answers about her mysterious kidnappers. You can find more details on this week’s episode in the recap section. If you are eager to find out what’s in store for your favorite group of misfit heroes, here’s what you can expect from ‘Legends of Tomorrow’ season 6 episode 2.

Where To Stream Legends of Tomorrow Season 6 Episode 2 Online?

‘Legends of Tomorrow’ season 6 episode 2 can be viewed on your television screens by tuning in to The CW at the given date and time. You can also watch the upcoming episode on The CW’s official website or the mobile app by logging in through your active cable subscription. The new episodes will be available to stream on live TV streaming services such as Xfinity, DirecTV, Fubo TV, Youtube TV, Hulu Live TV, and Apple TV. You may also choose to purchase the latest episodes (and old ones) on VOD platforms such as Amazon Prime, Google Play, iTunes, Microsoft Store, and Vudu.

‘Legends of Tomorrow’ season 6 episode 2, titled ‘Meat: The Legends,’ will take the Legends to San Bernadino in the 1950s, where they will investigate a mysterious food frenzy that has taken over the town. Sara and Gary will be forced to crash land and end up running into Amelia Earhart, who can likely be key in reuniting Sara with the Legends. Zari is possibly ready to use the totem again, but Behrad might not be ready to share it just yet. This could create some friction between the two. Spooner has reluctantly joined the Waverider crew for now, but too much pressure from Ava could end up questioning her decision. Lastly, we expect to learn more about the aliens’ motives behind capturing Sara. Check out the promo for the new episode below.

‘Legends of Tomorrow’ season 6 premiere, titled ‘Ground Control to Sara Lance,’ opens in 1977, London. We catch up with the Waverider crew the next day of their victory celebration in the season 5 finale. Ava realizes that Sara is missing. With Nate’s help, she learns that Sara planned on proposing to her. Elsewhere, Sara wakes up on an alien spaceship. Ava and Constantine make efforts to find Sara, while Behrad finds out about Esperanza “Spooner” Cruz, a kid who was abducted by aliens and claims to be able to communicate with them.

Constantine’s efforts to contact Sara with his magic are in vain. He suggests using a book written by Aleister Crowley. However, the book is missing from Constantine’s collection. Astra locates the book in Gary’s room along with a cacoon. On the alien spaceship, Sara runs into Gary, who reveals that he was ordered to kidnap the perfect human, but could not perform the task due to his affection for the Legends. He teams up with Sara to find a way off the spaceship. The Legends manage to track down an adult Spooner and convince her to help find Sara. Her abilities, combined with Constantine’s spell, allow the Legends to contact Sara.

Gary and Sara almost escape through a wormhole created by Gary but are stopped by the alien, Kayla. Sara loses to her in a fight and ends up back in the cryo-pod she woke up in. She fights her way out and defeats Kayla. However, it is too late as the wormhole closes, and Sara is stuck on the low on fuel spaceship with Gary. The aliens she kicked out of the spaceship during the fight land in the Legends’ timeline. The closing moments reveal that Kayla is Gary’s fiance.