DC’s Legends of Tomorrow Season 6 Episode 3: What To Expect? 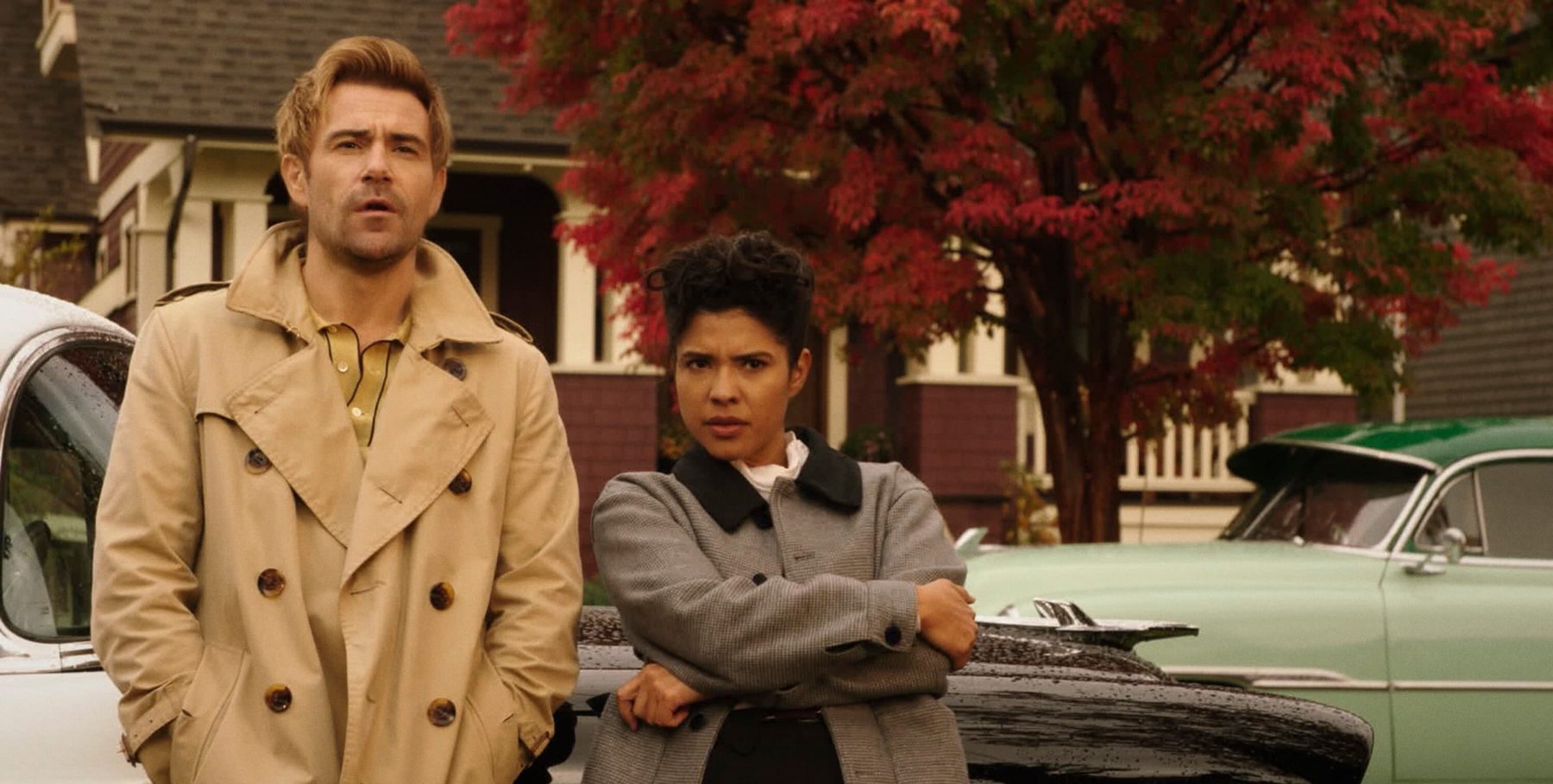 After the action-packed season premiere, ‘Legends of Tomorrow’ season 6 episode 2 takes our titular time-traveling group of superheroes back to familiar territory: chasing bad guys through the timestream. This time they end up searching for a meat-hungry alien in 1955 while also looking for ways to rescue Sara. You can find highlights of this week’s episode in the recap section. If you are looking for details about what lies ahead for the Legends, you have come to the right place. Here’s everything you need to know about ‘Legends of Tomorrow’ season 6 episode 3.

Where To Stream Legends of Tomorrow Season 6 Episode 3 Online?

You can catch ‘Legends of Tomorrow’ season 6 episode 3 on your television screens by tuning in to The CW at the given date and time. You can also watch the upcoming episode on The CW’s official website or the mobile app by logging in through your active cable subscription. The new episodes will be available to stream on live TV streaming services such as Xfinity, DirecTV, Fubo TV, Youtube TV, Hulu Live TV, and Apple TV. You may also choose to purchase the latest episodes (and old ones) on VOD platforms such as Amazon Prime, Google Play, iTunes, Microsoft Store, and Vudu.

The third episode of ‘Legends of Tomorrow’ season 6 is called ‘The Ex-Factor’ and will see the Waverider crew traveling to 2045 chasing another alien. To defeat the alien, Zari will have to enter a prestigious reality singing competition. There Zari will run into her ex, DJ S’More Money. With Sara gone, Ava will find it difficult to restrain Mick’s rambunctious behavior. Meanwhile, out in space, Sara will be guided by a familiar face as she searches for refuge. Constantine and Zari will have a long-overdue conversation about their feelings. Although Gary has sided with Sara, it is hard not to be suspicious of him, and he could be hiding more secrets that will likely be revealed. You can check out the promo for the upcoming episode below.

‘Legends of Tomorrow’ season 6 episode 2, titled ‘Meat: The Legends’ opens with the Legends realizing the aliens have dropped into the timeline. They are able to track one of the aliens down to San Bernadino, California, in 1955. They arrive in the town and do some investigation that points them towards the Big Bang Burger. There, Mick eavesdrops on cops present at the burger joint, and from their radio uncovers the alien is attacking places with lots of meat. Zari, Behrad, and Nick begin to work at the Big Bang Burger.

In space, Sara and Gary crash land on a planet. Gary reveals that he and Kayla were recruited by a nefarious alien overlord who rules the planet they landed on. They chase after a dog who leads them to a woman in a hut. The woman turns out to be Amelia Earhart. On Earth, the Legends figure out that the restaurant’s special sauce is causing people to act out. They learn from the restaurant owner, Burt, that the sauce is his wife Rhonda’s recipe and go to speak to her.

At Rhonda’s house, Ava discovers that the goo dripping from the alien’s pod is the recipe’s secret ingredient. Ava finds the pod in the attic but is knocked out by Rhonda. When she wakes up, Rhonda reveals that the recipe helped her save the business and her marriage. Spooner and Constantine reach the attic and save Ava. The alien awakens and eats Rhonda. The alien arrives at Big Bang Burger and consumes Burt. Spooner defeats the alien before it can cause more damage.

Later, Spooner officially joins the Waverider crew. After seeing Zari and Behrad bickering for the totem’s possession for much of the episode, the original Zari inside the totem splits it into two halves. Back on the distant planet, Amelia reveals that she doesn’t have any memory of how she ended up on there. She insists Sara and Gray eat with her; only after that will she help them fix their ship. Sara realizes that the woman is actually an alien disguised as Amelia. Sara and Gary escape from her hut but find themselves surrounded by a slew of odd lights.