DC’s Legends of Tomorrow Season 6 Episode 5: What To Expect? 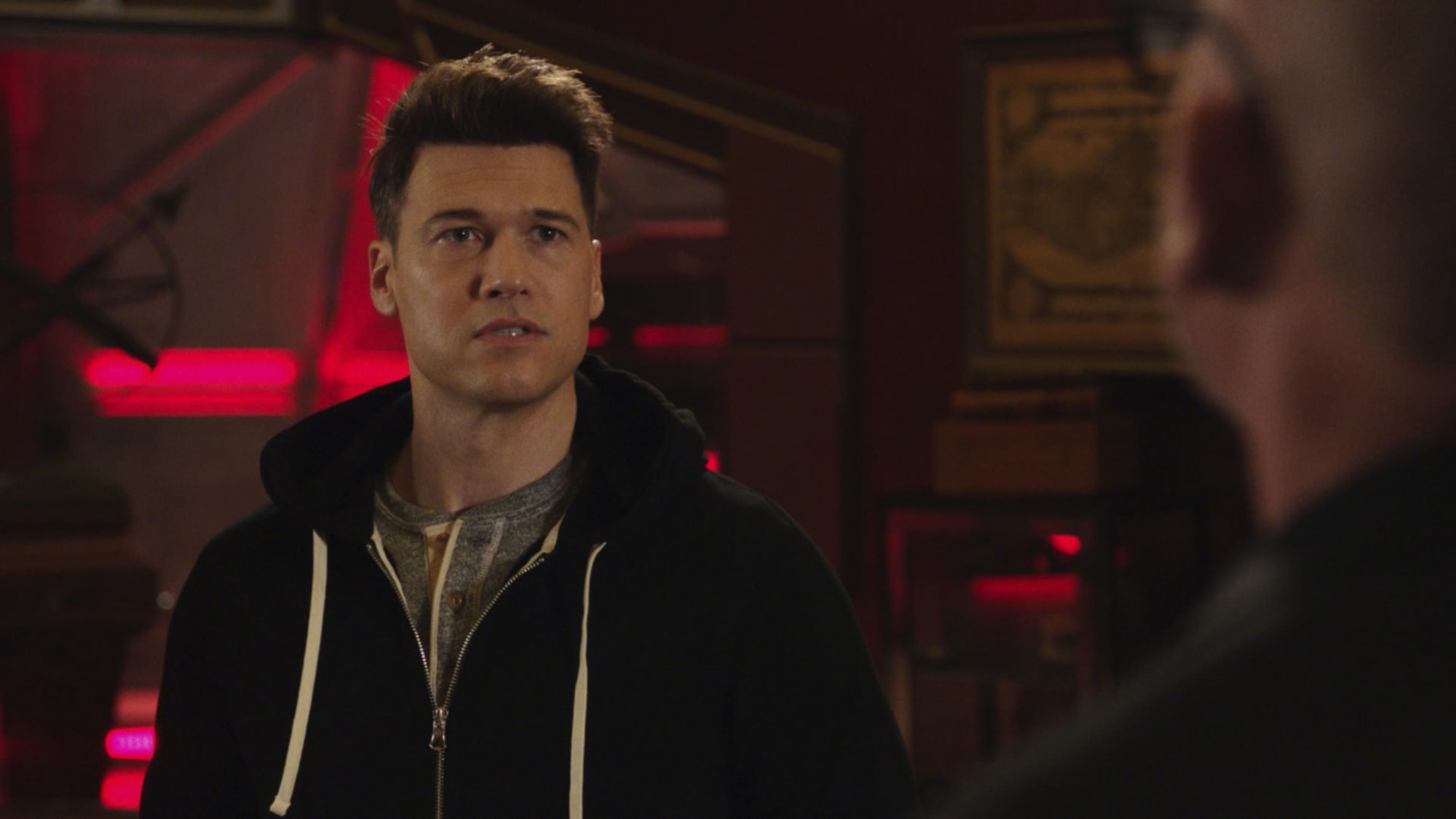 ‘Legends of Tomorrow‘ season 6 episode 4 is a rocky ride for our rag-tag band of superheroes as they must navigate a complex political situation. In search of the alien who abducted Sara, the Legends time travel to 1962 only to be caught up in the Cuban Missile Crisis. If you need a refresher on the events of this week’s episode, you can head to the recap section. But first, here’s a look at what’s in store for ‘Legends of Tomorrow’ season 6 episode 5.

Where To Stream Legends of Tomorrow Season 6 Episode 5 Online?

You can watch ‘Legends of Tomorrow’ season 6 episode 5 on your television screens by tuning in to The CW at the aforementioned date and time. You can also watch the new episode on The CW’s official website or the mobile app by logging in through your active cable subscription. The new episodes will be available to stream on live TV streaming services such as Xfinity, DirecTV, Fubo TV, Youtube TV, Hulu Live TV, and Apple TV. You may also choose to purchase the latest episodes on VOD platforms such as Amazon Prime, Google Play, iTunes, Microsoft Store, and Vudu.

‘Legends of Tomorrow’ season 6 episode 5 is titled ‘The Satanist’s Apprentice.’ The episode will focus on Astra’s struggles of adapting to the life of a normal human. Without Constantine’s help, she will have a tough time and will likely end up in some serious trouble. Meanwhile, we may learn about the person responsible for Sara’s kidnapping. Kayla may betray Mick and further complicate his mission to rescue Sara. Here’s a promo for the new episode!

‘Bay of Squids’ is the title of ‘Legends of Tomorrow’ season 6 episode 4, and it opens with Kayla landing in Cuba, 1962. The Legends travel to the time period in pursuit of Kayla with Mick at the helm. They intercept the alien’s pod, which turns out to be a nuclear missile. The Legends find themselves in the thick of the Cuban Missile Crisis. Nate and Zari prepare to head to Washington, D.C, while Mick and Spooner are tasked with returning the nuclear warhead. Ava awakens Behrad to help her.

In Washington, D.C, Nate and Zari meet JFK and Bobby Kennedy. Nate tries to dissuade JFK from nuking the Waverider. He almost succeeds when the news of the stolen warhead reaches the President. With the Soviet Union accusing the US of attacking them, JFK orders a nuclear strike. Meanwhile, Behrad wanders off the Waverider and ends up being mistaken for Che Guevara. Behrad poses as Guevara’s cousin. Kayla attacks Fidel Castro’s camp, and he believes her to be an American agent.

Behrad tries to stop Castro from firing the nuclear weapon at the US. Mick cuts a deal with Kayla. If she can help him find Sara, he will help Kayla get off the planet. The situation between Cubans and the US is about to escalate into a nuclear war, but Nate reveals himself as Steel and stops the US from attacking. The Cubans launch the missile, but it fails to detonate as Mick had already stolen the plutonium from it. Mick and Kayla travel to outer space in search of Sara. The rest of the Waverider crew arrive at Constantine’s house.