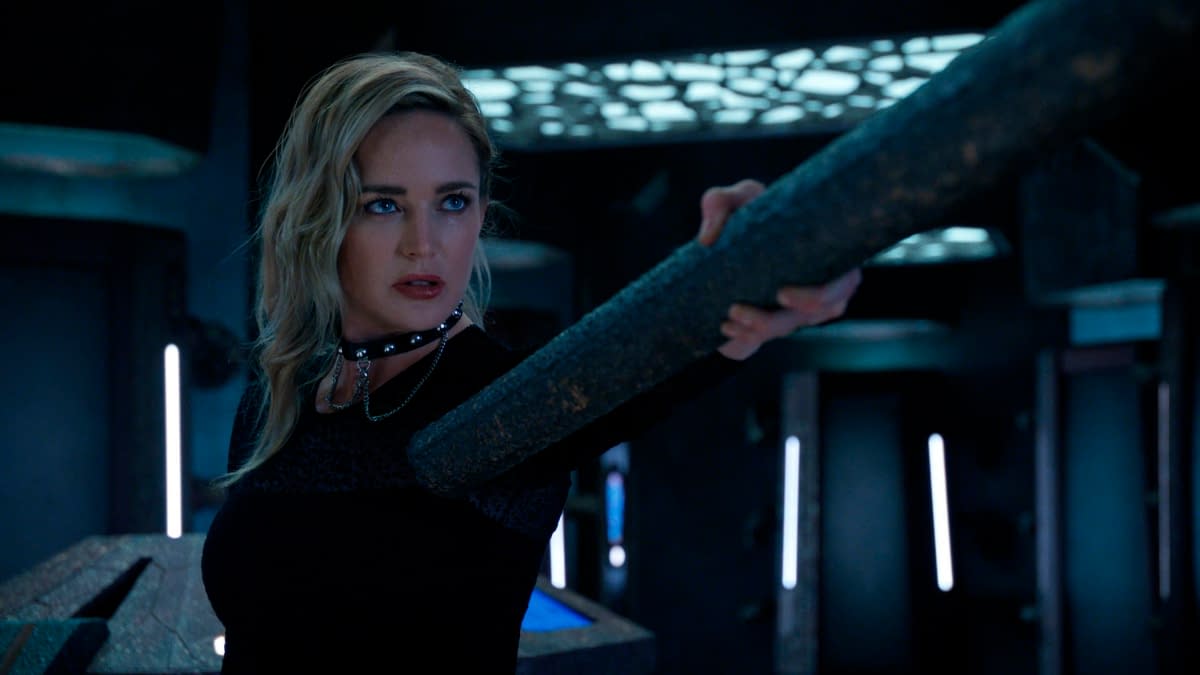 Based on the characters from DC Comics, ‘Legends of Tomorrow’ is an action-adventure television series that revolves around the eponymous team of superheroes. It is the fourth entry in the Arrowverse, following ‘Arrow,’ ‘The Flash,’ and ‘Supergirl.’ After a group of heroes, antiheroes, and villains are assembled by Time Master Rip Hunter, they travel across time and space to save humanity from various dangers. In season 6, the team destroys the Zagurons but gets stranded in 1925 Odessa when another Waverider appears and destroys the one the Legends use. If you are wondering what is in store for you in the season 7 premiere, we’ve got you covered!

Where to Watch DC’s Legends of Tomorrow Season 7 Episode 1 Online?

Viewers with active cable subscription details can catch the first episode of the seventh season on The CW’s official website or The CW app on the aforementioned date and time. Other available options include live TV streaming services like YouTube TV, Fubo TV, DirecTV, Xfinity, and Hulu+Live TV. Fans can also buy the episode on various VOD platforms, including Vudu, iTunes, Google Play, Spectrum, and Amazon Prime.

In season 7 episode 1, titled ‘The Bullet Blondes,’ Astra Logue might try to use her powers to get the team out of Odessa of 1925 but will end up drawing unwarranted attention, including that of J. Edgar Hoover, the head of the Bureau of Investigation. The Legends will also discover that Gideon, the artificial intelligence of the Waverider, now has a physical body. With Hoover pursuing the team, Sara and Ava commit a series of crimes to divert his attention.

Losing Constantine would have taken a heavy toll on Zari. Seeing her struggle to deal with her circumstances, Behrad might suggest that they should go out into the town and forget everything that has been happening to them for a while. However, while in the town, they might run into Dr. Gwyn Davies, who looks eerily similar to Constantine. Here is an exciting promo that gives us a glimpse of the upcoming adventures that await the Legends.

DC’s Legends of Tomorrow Season 7 Episode 1 Cast: Who is in it?

Amy Louise Pemberton is set to portray the physical version of her character Gideon in season 7 after doing so in one episode of the second, third, fourth, and fifth seasons each. Having played John Constantine in the past four seasons, Matt Ryan is slated to play Doctor Gwyn Davies in season 7.