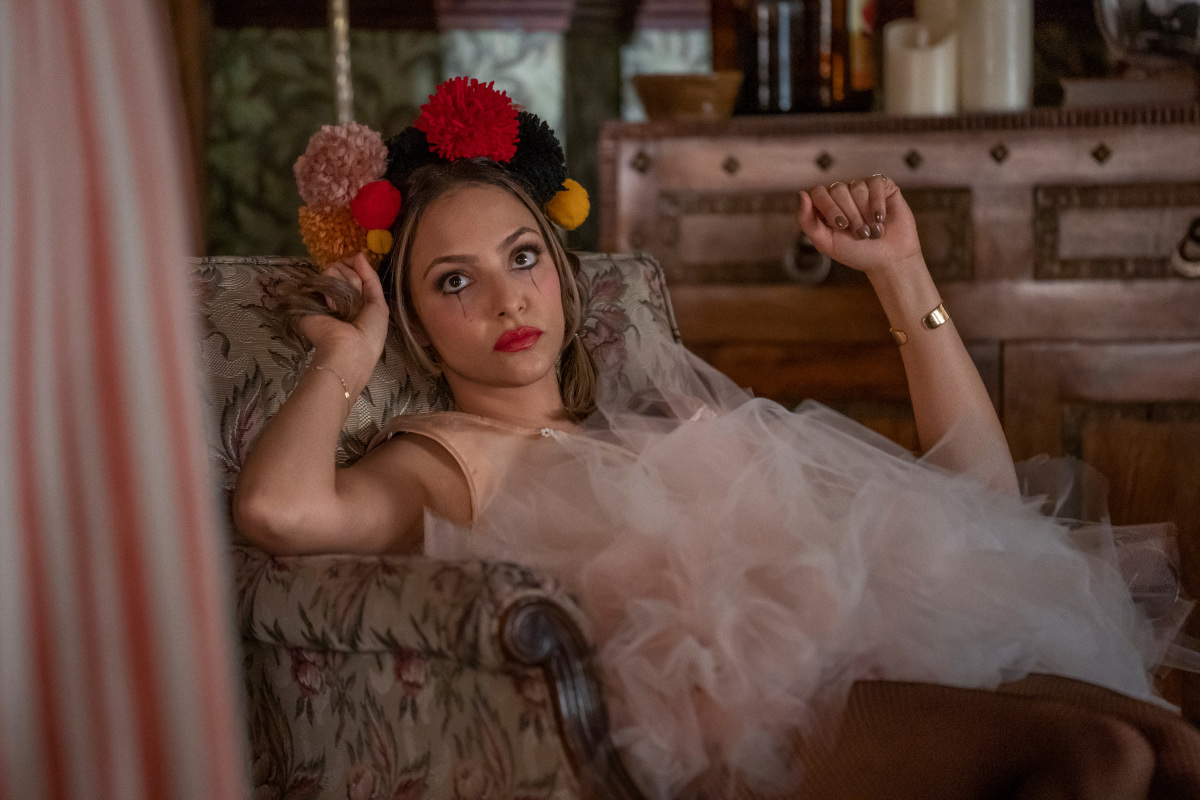 In episode 6 of ‘DC’s Legends of Tomorrow‘ season 7, Dr. Gwyn Davis pours his heart to Zari, who is shocked as well as touched after realizing what the eccentric scientist has been through. His quest to construct a time machine goes back to 1925 where things took a tragic turn for the ex-military man. Meanwhile, Nate devises a plan to ensure his teammates get along. Our recap will give you a rundown of events that define episode 6 of the show’s current edition. Now, we’re here to tell you everything we know about episode 7 of season 7!

‘DC’s Legends of Tomorrow’ season 7 episode 7 will premiere on November 24, 2021, at 8 pm ET on The CW. Every episode is 42–45 minutes in length, and new ones air on the network weekly every Wednesday. However, the seventh episode will be the last one before the mid-season break, which is set to last till January 12, 2022.

Where to Watch DC’s Legends of Tomorrow Season 7 Episode 7 Online?

To watch ‘DC’s Legends of Tomorrow’ season 7 episode 7, cable subscribers can tune in to The CW at the date and time specified above. Alternatively, you can stream the episode on The CW’s official website or The CW app. Folks without a cable subscription can live stream the new episode on services like Fubo TV, Xfinity, YouTube TV, DirecTV, and Hulu+Live TV. You can also choose to watch the sixth episode on various VOD platforms such as Google Play, Vudu, iTunes, Amazon Prime Video, Microsoft Store, and Spectrum.

The seventh season’s episode 7, titled ‘A Woman’s Place is in the War Effort!’ will take the Legends to the 1940s straight into the arms of a World War II battlefield in Seattle. There, they will have a surprising encounter that might help them fix their time machine. To speed up the process, Sara, Ava, Astra, Spooner, and Gideon will look for replacement parts by working upon different sections of an airplane factory. Astra will struggle to make peace with the existing inequality in the workforce, forcing her to take charge of the situation. Lastly, Behrad will take the initiative to help educate Nate about Persian culture and the associated norms. Here is a promo that might interest you!

In the sixth episode, titled ‘Deus Ex Latrina,’ Dr. Gwyn Davies discloses the real reason behind his desire to invent the time machine as Zari listens. During World War I, Gwyn and another soldier were on a mission to deliver a letter. However, Gwyn’s companion died along the way, and the unit where the letter was addressed, was wiped away. Ever since then, he believed that he could turn back time and save all these innocent lives. Gwyn was even more devastated because he had lost his best friend, Alun, the man he loved with all his heart.

Gwyn does not disclose his true feelings for Alun, but Zari could sense where his heart lies. Gwyn could never talk openly about his feelings for Alun because of societal restrictions that governed the 1925 timeline. Meanwhile, Nate is about to be sent off into the totem with Zari. He wants his team members to get along, so he splits everyone into different pairings and asks them to set up a campsite.

Elsewhere, Bishop programs Gideon for the purpose of performing special operations, but the code turns Gideon evil, who begins to operate on her own terms. She forces Bishop into attacking the Legends because of their habit of messing up timelines. In the meantime, Bishop attempts to redesign the code, but his efforts are futile. Gideon is two steps ahead of him at all times, and that is something that could bring his doom.