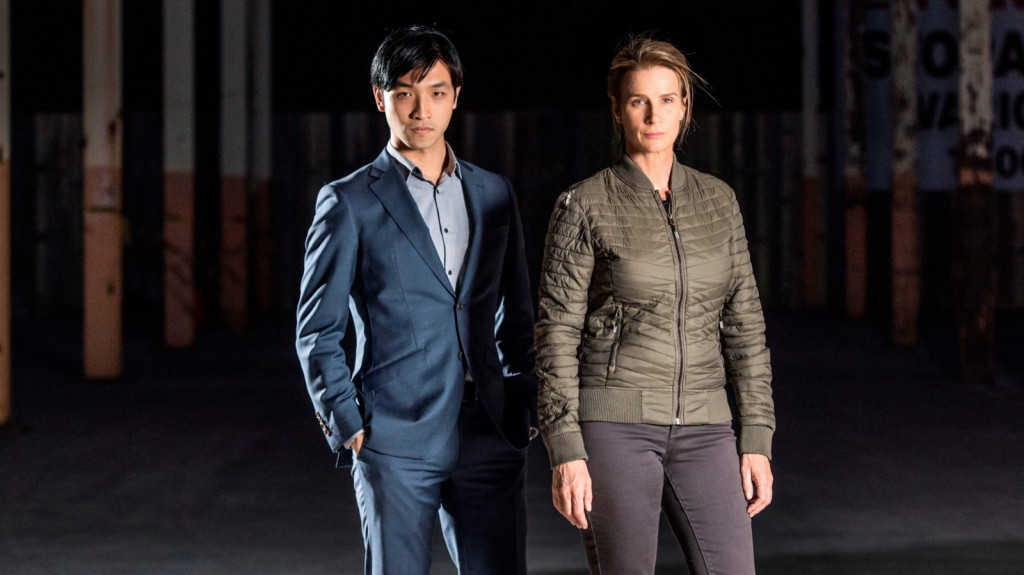 Dead Lucky is a crime thriller drama series of an Australian. It first premiered on 25th July 2018 on SBS. Ellie Beaumont and Drew Proffitt created the four-part miniseries. It is directed by David Caesar and produced by Subtext Pictures.

On one plane, it deals with the story of a detective, obsessed with catching a robber who had murdered one of her junior officers. But there are many other layers to it- one of pressure, both from the friends and the enemies. As a new trainee, Charlie blames her for the death of his best friend. On another plane, it is also a story of constant strain and struggle, of a single mum going through both domestic and professional hurdles.

Dead Lucky Cast: Who’s in it?

Dead Lucky Plot: What is it about?

A single mum dealing with her ex’s irritating new partner, her professional struggles after being cramped by a sexist boss added to the many layers of suspense, adventure and a sheer sense of modern-day womanhood, is what Dead Lucky is all about. The very recent BBC America production Killing Eve dealt more deftly and deeply with the idea of intuitive, talented women who are hampered by male-dominated power structures. And again, with Dead Lucky, we have an Australian crime thriller TV series of a lady detective and her constant confrontation with enemies, both metaphorical and otherwise. To some extent, it rises above the mundane world of thrilling crime and solutions and reaches up to a whole new level of self- interrogation, and the question of womanhood.

Dead Lucky Season 2 Release Date: When will it premiere?

Dead Lucky premiered on 25th July 2018 on Australian channel SBS. With David Caesar as the director and produced by Subtext Pictures, this TV series registered as a hit from its very first episode, having a good flair of adventure and all those necessary elements of a detective series. Sundance TV acquired the show and aired the four-part drama in the US and Canada from 15th August, 2018 to 20th September.

As far as Season 2 is concerned, there is no news yet on whether SBS wants to renew or cancel the show. The series was very well received in Australia but didn’t received the same reception in the US. So, even if the show gets renewed by SBS, it looks unlikely that it will be picked up by Sundance TV. We will wait for further updates. Till then let’s hope that Season 2 can release as soon as 2020.

Dead Lucky hit the internet with its brilliant trailer that also helped hook a good number of viewers from the beginning. Watch the trailer above and decide for yourself if you want to watch it if you haven’t yet.