What’s the Latest Update on Dead of Winter S03? 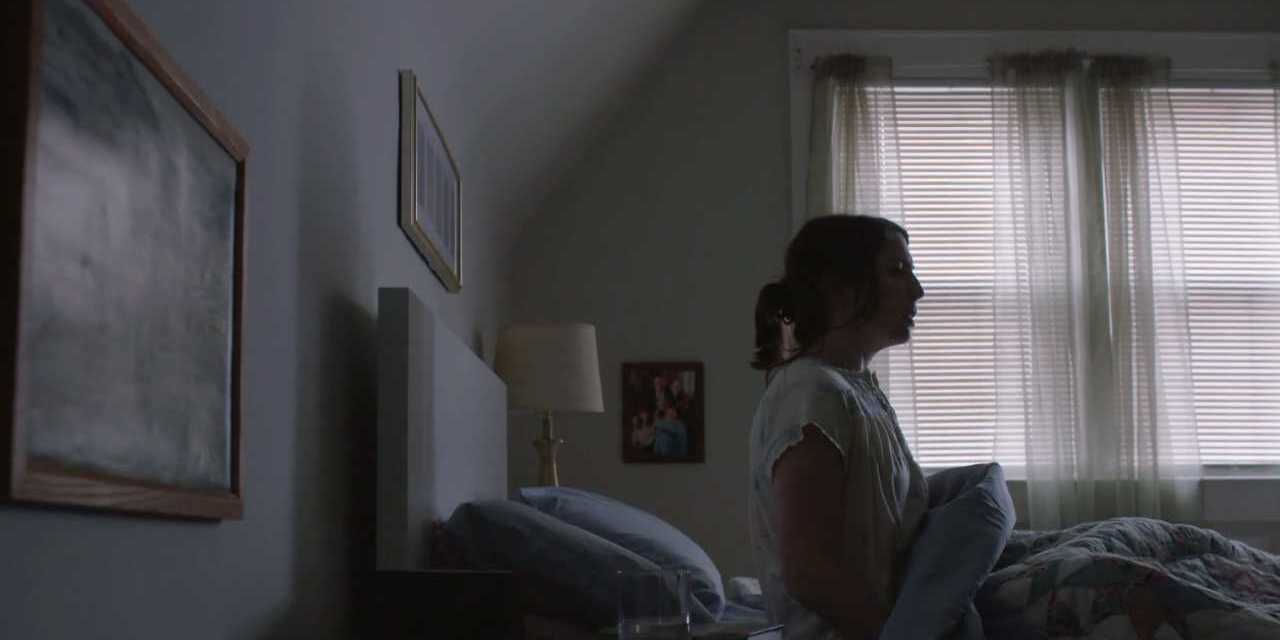 Winter is the perfect time to scare the bejesus out of someone. To put it in a literal sense: There is more darkness as the days are shorter. And darkness evokes horror, fictional as well as real-life. To add to the real-life horror, we have the investigative crime drama ‘Dead of Winter.’

‘Dead of Winter’ focuses on the darker side of the icy cold season and discusses unsettling real murder mysteries that transpire in the bleak and dreary winters. Justin Lee Stanley is the director of both the seasons of the show. He is known for ‘Evil Lives Here,’ ‘Grave Secrets,’ and ‘Mysteries at the Museum.’

The true-crime drama first premiered in January 2019, on Investigation Discovery (ID). It opened to excellent reviews and was even touted as the number one true crime show of America, upon its premiere. Audiences heaped praises at the show for not overdramatizing the recreations and for keeping the plot as raw as possible.

As expected, it was again renewed and ‘Dead of Winter’ season 2 hit viewers’ screens in January 2020. And it managed to create a lot of buzz. With the second season having ended, let’s now take you through what we can expect from the show’s future. In other words, we will discuss the latest updates about ‘Dead of Winter’ season 3.

Dead of Winter Cast: Who is in it?

The season of Winter is not just a backdrop but the primary cast member of ‘Dead of Winter.’ It breathes and haunts throughout the series. To maintain the essence of the mishaps, the show provides first-person narratives of the friends, family, investigators, detectives, and survivors. The re-enactments and the interviews, invoke a sense of empathy, providing a better understanding of the cases.

What is Dead of Winter about?

Winter has always produced terrifying ordeals: The Irish Famine, Donner-Reed Party, ‘The Titanic’ tragedy, and many other historical incidents had taken place in winter. If the facts aren’t enough to curdle your blood, we also have fictional works like ‘Misery,’ ‘The Shining,’ ‘Let the Right One In,’ to name a few.

‘Dead of Winter’ focuses on the true stories of brutality set in the grimmest atmosphere. Detectives try to hunt down the criminals in hair curling cases like – an isolated teenager goes down a deadly path because of an obsession; a headless body found in the snow during Christmas; a manhunt for a killer who is on the run after slaying a family of four; mysterious killings of widows, a woman’s mysterious disappearance in the frozen forest; a letter appears on a mother’s door days after her son vanishes during a snowstorm, etc.

Season 2 focuses on similar stories, like a 911 call brings a police officer face-to-face with armed shooters, who strike him down and flee the scene. The criminals are at large, who is the next victim? Then there’s a case about a couple that vanishes into thin air in the chilly month of February. Yet another case takes us to the icy depths of the Hudson River.

Yes, the stories go on and on — each more terrifying than the other. And when a season 3 happens, we expect the show to bring in a bunch of equally gritty, true acts of murder, set against the depressing backdrop of winter.

Dead of Winter Season 3 Release Date: When will it premiere?

‘Dead of Winter’ season 2 premiered on January 2, 2020. It consisted of six episodes with a runtime of 43-45 mins each. The season wrapped up with its finale on February 6, 2020. You can watch the show on Investigation Discovery.

Both the seasons of ‘Dead of Winter’ have managed to garner rave reviews from fans. So we won’t be surprised if the makers decide to continue this show for another season. If everything goes according to plan, ‘Dead of Winter’ season 3 should release sometime in January 2021.

You can check out the trailer of ‘Dead of Winter’ season 2 below!