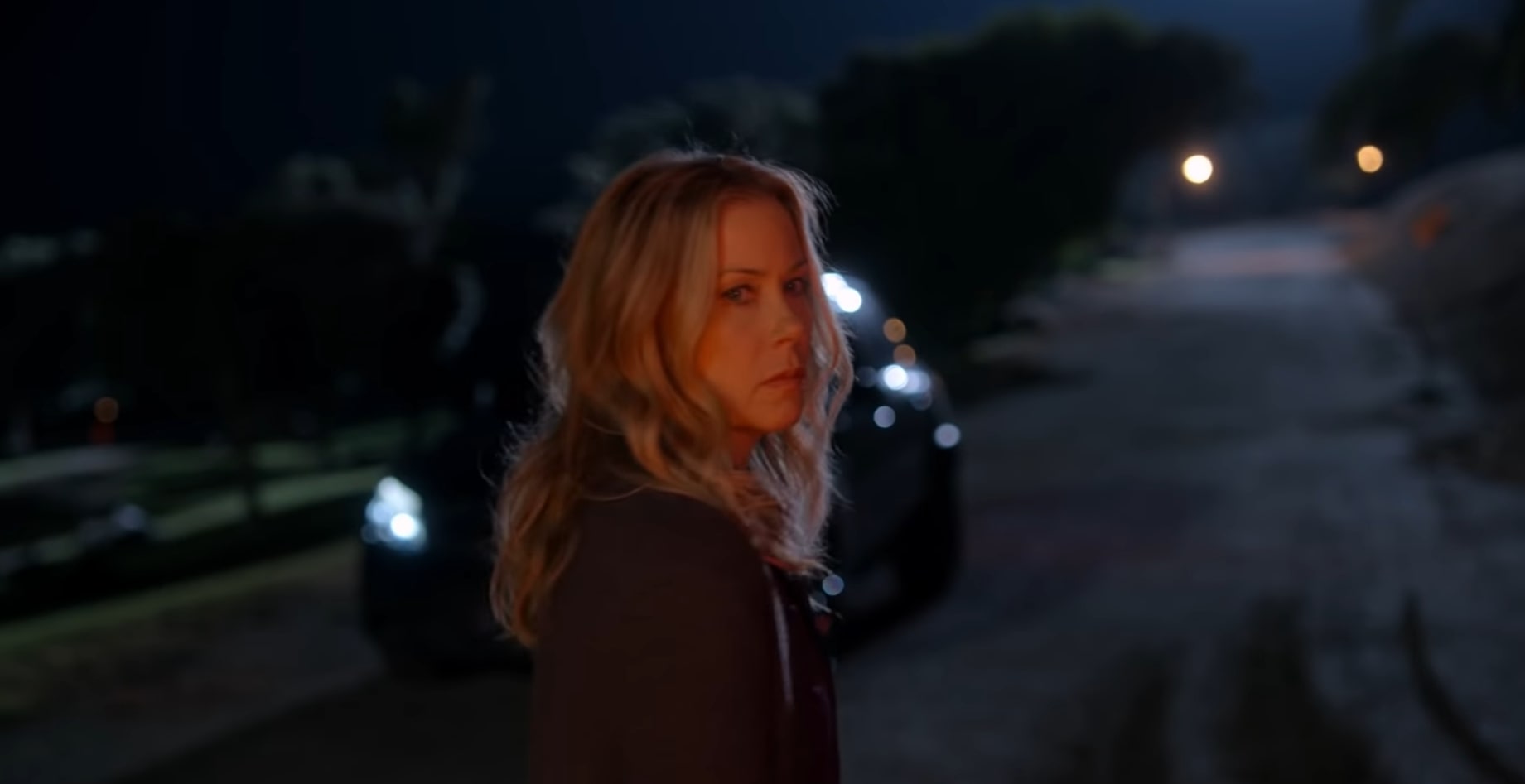 Created by Liz Feldman, Netflix’s dark comedy ‘Dead to Me’ follows the lives of Jen and Judy, who develop a special bond upon meeting in a grief support group. The two women are coping with mutual grief, as Jen grieves the death of her husband Ted, who dies in a hit-and-run accident, whereas Judy secretly grieves over Ted as the driver of the car which hit him. What follows is a hard-hitting comedy that involves the friendship between the two women and the distinct situations they encounter together.

Premiered on May 3, 2019, ‘Dead to Me’ was highly acclaimed by critics and viewers alike, commending the lead performances of Christina Applegate and Linda Cardellini as Jen and Judy respectively. The show also went on to become a sensation on Netflix, recording 30 million viewers within its first month of release on the platform. Season 2 of the show premiered in May 2020, with an appalling and unpredictable finale that left the fans in distress. As the wait for the third season intensifies, we have got you covered with the new developments. Here’s everything we know about ‘Dead to Me’ season 3!

‘Dead to Me’ season 2 released in its entirety on May 8, 2020, on Netflix. The second season comprises ten episodes with a runtime between 26-34 minutes. As far as the third season is concerned, here’s everything we know.

On July 6, 2020, Netflix announced the renewal of ‘Dead to Me’ for the third and final season. The news of the third season being the finale gave the admirers of the show a hard time, but creator Liz Feldman is resolute with her plans. “I always knew from the inception of the show that I didn’t want it to be a long long-running show. Then there was a certain point when we were in production on Season 2 when the end of the show came to me, pretty profoundly, so I realized, ‘I know the story that I have to tell’ and Season 3 feels like the right time to do that. It’s just something that came to me organically, and I tend to try to follow the gut feelings I have,” she said to Deadline.

In August 2020, Liz Feldman told THR that the production of the third season will only commence after a 20-week writers’ room. The filming of season 3 began on May 7, 2021, clearing the difficulties faced by the Covid-19 pandemic. The production of the third installment faced a serious setback when Christina Applegate was diagnosed with Multiple Sclerosis (MS). On August 10, 2021, Applegate announced the unfortunate news, followed by Netflix and CBS extending their support to the lead performer of the show. Considering these factors, fans of the show might have to remain patient for a while, as we expect ‘Dead to Me’ season 3 to release sometime in Q2 2022.

‘Dead to Me’ season 3 will see the obvious return of the protagonists, Christina Applegate as Jen Harding and Linda Cardellini as Judy Hale. They will be joined by James Marsden as Ben Wood, Sam McCarthy as Charlie Harding, Luke Roessler as Henry Harding, Diana-Maria Riva as Detective Perez, and Brandon Scott as Nick Prager. James Marsden will also essay the role of deceased Steve Wood in flashbacks. Natalie Morales (Michelle), Valerie Mahaffey (Lorna), and Suzy Nakamura (Karen) might also return for the third installment in a recurring capacity.

Dead to Me Season 3 Plot: What can it be About?

Season 2 of ‘Dead to Me’ ends with a disquieting finale. Jen and Judy get in an accident as their car is struck by another, driven by a drunk Ben who drives away after the hit. Even though the accident doesn’t turn fatal, both of them are seriously injured. The third season is expected to pick up from the accident, depicting the aftermath of the injuries Jen and Judy sustains. Furthermore, they will be confronted by Ben, who is informed about his brother’s dead body. It will be interesting to see how the accident, which could have been fatal for the two friends, will influence Ben’s confrontation.

Season 3 will also progress with Charlie’s reaction to Jen’s letter, written to Judy. Since the letter could reveal Jen killed Steve and Judy killed his father, Ted, things can take an unforeseen turn with Charlie. His actions upon reading the letter will have an impact on the direction of the third season. Even though detective Perez hasn’t taken any action yet, we can expect a rollercoaster to ensue once Steve’s body is found by the authorities.