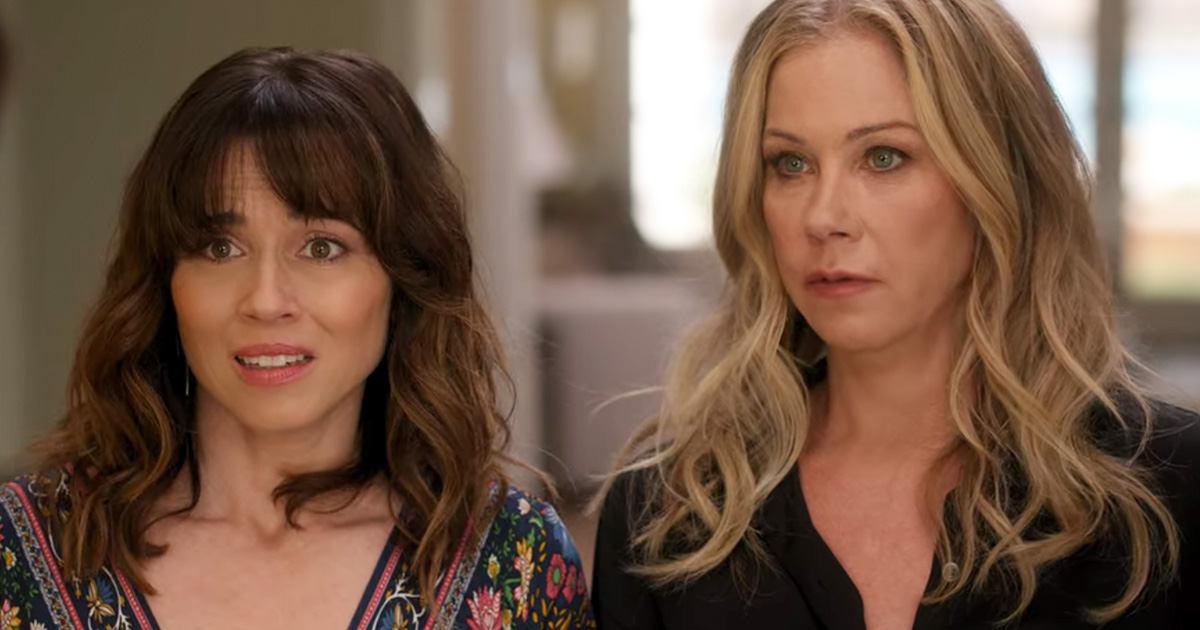 ‘Dead to Me’ is a dark comedy series that centers around the unlikely friendship between Jen and Judy. They meet in a grief support group after Jen loses her husband in a hit-and-run accident, whereas Judy claims to have lost her fiancé. However, neither of them is who they seem to be, and hidden aspects of their lives come to light gradually. Created by Liz Feldman, the series first released on May 3, 2019.

The most magnetic element of the series is the friendship between the lead characters. In addition to being praised for the cast, the show is loved for its ironic plot twists. The comedy-drama has received several award nominations, including the Primetime Creative Arts Emmy Awards, Golden Globe Awards, Screen Actors Guild Awards, and GLAAD Media Awards. The fans can’t wait to learn what happens next after the shocking events in the season 2 finale. Does that mean there will be a season 3? Here is all the information you have been looking for!

‘Dead to Me’ season 2 landed in its entirety on May 8, 2020, on Netflix. The second season comprises ten episodes with a running time of 29-34 minutes each.

As far as the third season is concerned, here is what we’ve got. On July 6, 2020, Netflix announced that the show would return for its third and final run. The series creator Feldman addressed why the dark comedy-drama is ending after three installments. She told Deadline, “I always knew from the inception of the show that I didn’t want it to be a long long-running show. Then there was a certain point when we were in production on season 2 when the end of the show came to me, pretty profoundly, so I realized, ‘I know the story that I have to tell’ and season 3 feels like the right time to do that.”

However, a release date has not been revealed, possibly because the production has been affected by the pandemic. Finally, filming for the upcoming cycle commenced on May 7, 2021. As per the reports, the third season is still filming and is likely to wrap up any day now. Taking into consideration the production timeline, we can expect ‘Dead to Me’ season 3 to release sometime in Q1 2022. It has not been officially confirmed, but the third season might consist of ten episodes, like seasons 1 and 2.

The friendship between Jen Harding and Judy Hale is the heart of this show, so Christina Applegate and Linda Cardellini will be back without a doubt. Ben will become more significant to the storyline of the third iteration of the series, which means James Marsden is set to reprise his role. The actor also plays Ben’s now-deceased twin brother Steve, whom we will see in flashback sequences in the final round.

Dead to Me Season 3 Plot: What is it be about?

In the season 2 finale, Jen leaves a letter for Judy asking her to be the legal guardian for her kids while the former confesses to Detective Perez that she killed Steve. Since Jen is unable to locate where Steve’s body is buried, Perez agrees to let the matter slide, much to Jen’s surprise. Judy gets her paintings back and discovers a lot of cash hidden in the backings. Later, Judy and Jen buy out Jen’s mortgage from Lorna and also purchase a new car for Charlie. Just as the duo is driving back home, they get hit by another vehicle. It is revealed that the person who hit them is Ben. It so happened that Ben was on his way to identify a body that could be Steve’s. Judy and Jen get injured, but it is not clear whether either of them sees who was driving the car that smashed into them.

In the third season, we will learn whether or not Charlie reads the letter Jen wrote for Judy. If he does, it could have some serious consequences for all three of them. As you know, Charlie is a suspect in Steve’s disappearance. Ben will play a significant role in the events of season 3, but we will also learn more about Steve and his dealings with the mafia. Either way, Jen, Judy, and Ben are in for a lot of trouble and heartache in the upcoming installment.