Will There be a Deadline: Crime with Tamron Hall Season 7? 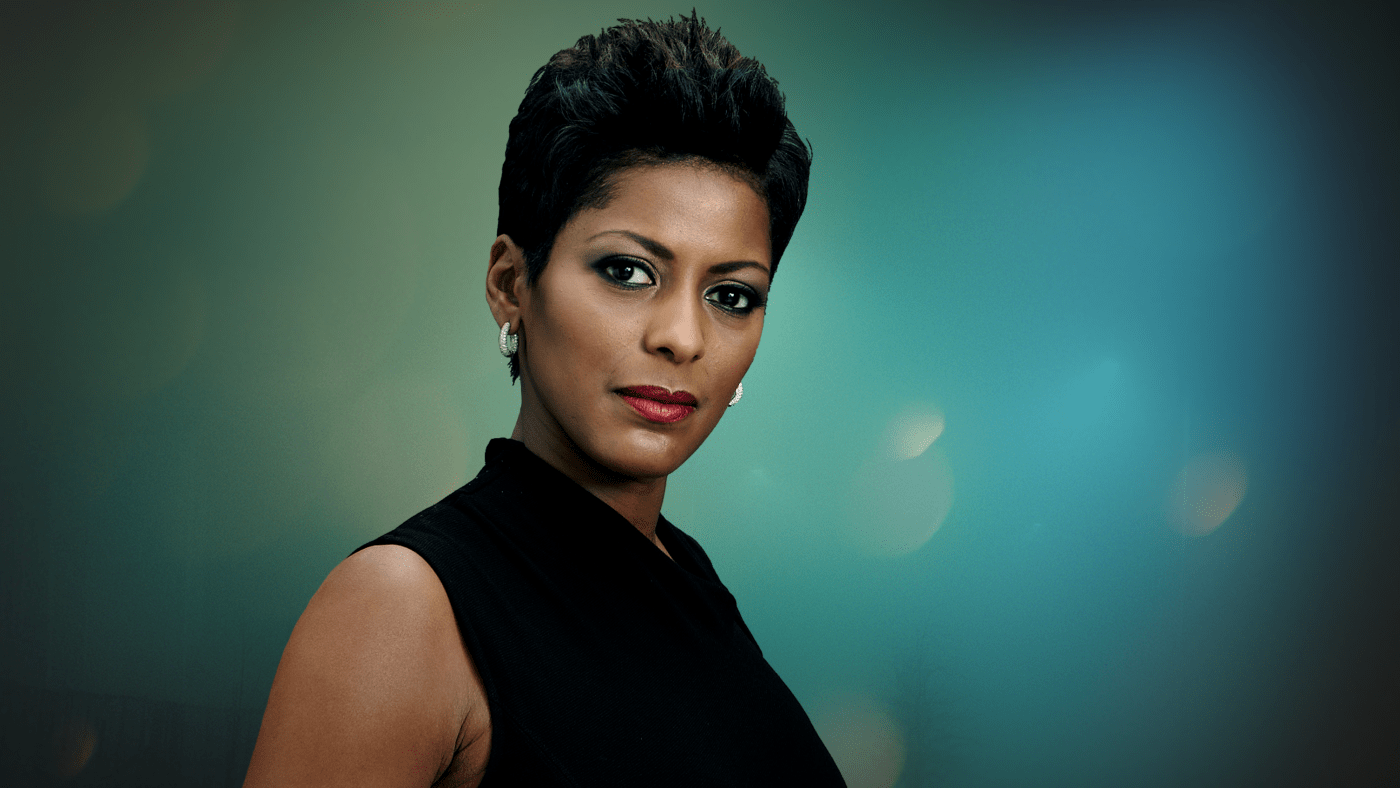 ‘Deadline: Crime with Tamron Hall’ is a true-crime documentary that airs on Investigation Discovery. Produced by Peacock Productions, each of the 60-minute episodes of this documentary sheds light on cases that have made headlines on leading tabloids. The series goes a step further and attempts to explain the hows, whys, and whats of brutal crimes via discussions with correspondents, law-enforcement officials, and master storytellers.

The show has had six successful seasons so far. Now the question is, will there be a ‘Deadline: Crime with Tamron Hall season 7? We will delve into that question, but first let’s quickly look into the details of the series.

‘Deadline: Crime’ is hosted by TV host, award-winning journalist and philanthropist Tamron Hall. She also headlines her self-titled daytime talk show, which airs on national syndication. Previously, she has presented the third hour of ‘TODAY’ and anchored ‘MSNBC Live with Tamron Hall’. A recipient of the coveted Emmy Award and the Edward R. Murrow Award for Reporting, she worked for a decade in WFLD and then joined NBC. She embarked on her broadcasting career in Texas and is a graduate from the elite Temple University.

Alongside Hall, each episode also features a crew of correspondents, holding extensive legal knowledge, who delve deep into crimes featured on headlines. They attempt to explain why the incident happened and how investigators finally succeeded in cracking the case. As Hall’s team head out to the streets in search of answers, they add their personal POV and styles to the storytelling. Along the way, we also meet detectives, prosecutors, and psychologists, and sometimes, even the criminals themselves and their victims.

‘Deadline Crime’ documents some of the most shocking crimes and attempts to explain what causes people to commit them in the first place. It also narrates the complete process of ultimately bringing these offenders to justice. Tamron Hall uses television to highlight complex and compelling stories where viewers are forced to ask, “what would I do?”

Additionally, Hall has her own personal motivations behind joining this series. Her sister was a murder victim and her case is still filed under the category of unsolved mysteries. This makes Hall even more determined to relentlessly unveil the truth, especially in elusive cases where crucial evidence, testimonies, and motives have still not surfaced.

Season 6 premiered with the bizarre case of Lorraine Hendricks. She drove from Jacksonville, Florida to Vero Beach in order to meet her best friend. However, she never returned. Cops later discovered her abandoned car and it appeared that Lorraine simply left her vehicle at the side of the interstate and walked off. But later, her body was discovered a mile away, concealed amidst the thick woods. The perpetrator was never caught but the crime makes it to the newspapers. A breakthrough came when a woman, who herself was facing domestic violence charge, read the news and suspected that her husband Tim Harris might be involved.

One of the most interesting cases in season 6 was about a missing cheerleader and an apparently unrelated roadside fire. But further probing revealed that these two incidents were surprisingly connected.

Another case in season 6 took us to New Mexico where after a woman disappeared from a convenience store, tracks on the road lead two detectives to apprehend a serial killer, who is also behind the vanishing of another woman.

The sixth season also featured the case of a brilliant 16-year-old student in Brick Township, Brittney Gregory. When she suddenly goes missing, the cops unveil a mangled web of dark secrets and dangerous plots while trying to locate her.

In another episode, we get a first-hand glimpse of the strange case of 28-year-old army veteran and father of three, Joey Fulgham, who is declared dead after multiple gunshots. Suspicion immediately falls on his wife, her jealous boyfriend, and her brother. After multiple twists and turns, the police finally catch the actual killer.

Another case takes us to Arkansas, where an outdoorsman vanishes into thin air. But when multiple bodies start piling up, investigators need to catch a killer on a murder spree before it is too late. The next incident is centered on 18-year-old tech-geek Sam Poss, who goes to his friend’s home to fix a computer but never returns. Cops need to find if he simply ran away or there is some more sinister motive behind his disappearance.

The season 6 wraps up with the double murders of 22-year-old Tori Vienneau and her 10-month-old son, Dean, who are found strangled in their home. The incident takes place in As San Diego and as investigators delve deep into Tori’s past, they come across a complicated love story, startling evidence, and a shocking revelation.

Season 7 is also expected to embrace the same concept with Hall having emotional, in-depth interviews with the primary individuals involved in the featured cases. She will try to find out really happened and discover if justice was finally served.

Deadline: Crime With Tamron Hall Season 7 Release Date: When will it premiere?

‘Deadline: Crime with Tamron Hall’ season 6 premiered on Investigation Discovery on September 8, 2019 and wrapped up with its 10th episode on October 27, 2019.

As far as the next season goes, we don’t have an official announcement yet. Though considering the fact that the show has lasted for so many years, we would be surprised if it doesn’t get another season. If renewed, ‘Deadline: Crime with Tamron Hall’ season 7 can release sometime in September 2020. We will update this section as soon as we hear more.

ID has not released a full-fledged trailer of the show. However, you can always head to their official website if you wish to check out the latest clips and previous episodes from the series.