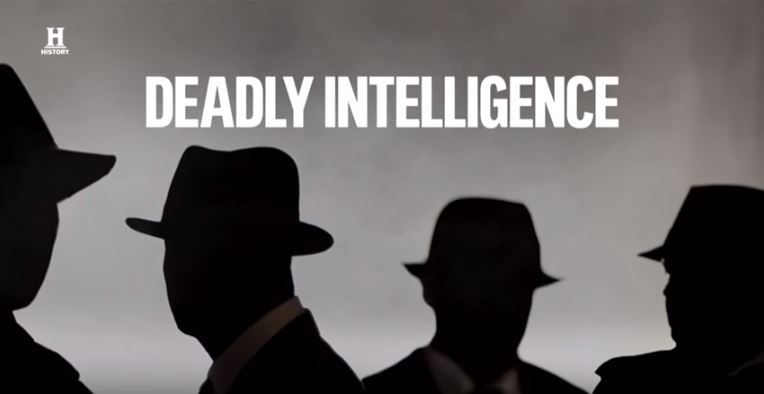 The show doesn’t have any permanent cast members as it talks about the deaths of scientific geniuses.

Deadly Intelligence Season 2 Plot: What is it about?

The story of this show explores the suspicious deaths of renowned scientific geniuses to find out if their deaths were just unfortunate coincidences or if these people with gifted minds were killed for knowing too much. The show features the cases that some experts have deemed cold or closed cases, but some people take it upon themselves to see it as ongoing conspiracies. Based on bizarre circumstances, they see some obvious loopholes in the investigation and possible motives for committing a murder. In each of the hour-long episodes of the show, experts uncover the mysterious deaths of great legendary scientists who were each caught in a web of fear before their lives were taken away. Deadly Intelligence takes a close look at the situations surrounding some of these incidents to understand if outstanding researches and discoveries actually cost such brilliant scientist their lives.

The premiere episode of the show looks to unravel the demise of a CIA employed biological warfare scientist – Frank Olson who died after falling out of a window of a hotel in New York City in 1953. All the official records state that he jumped, but his close friends and family members believe that he was murdered. One of the theories involving his death is that he had witnessed many brutal interrogations using the biological agents that he helped to make. He could have developed misgivings about his work which led the CIA to withdraw one of their own. In each of these stories, knowledge is tightly intertwined between conspiracy, murder and perhaps even murder. The series tells the truth about innovative scientists who always create something extraordinary, unique and dangerous that other people would kill for it.

Other cases involved in the first season of the show included one with Nikola Tesla who is known as the father of the Death Ray. His dead body was found in a New York hotel room at the peak of WWII. An engineer named Gerald Bull who was shot down outside his apartment in Brussels after one of his researches made him a target among some of his powerful associates. Founder of the Jet Propulsion Lab co-founder, Jack Pearsons had some strong enemies and died in a mysterious lab explosion that may have been a chemical mishap. Another episode features American researcher Shane Todd who supposedly took his own life in 2012 in Singapore.

Deadly Intelligence Season 2 Release Date: When will it premiere?

The air date of Deadly Intelligence Season 2 has not yet been announced by Science Channel. The last episode of the previous season aired on 27th May 2018. There have been countless accounts of mysterious deaths of renowned personalities across history. With that in mind, there is strong incentive for Science Channel to return with another season of Deadly Intelligence. However, at this point in time, we have no update as such regarding the upcoming season. We will update this section when we know.

Here is the trailer for season 1 of the show. Have a look and decide if you would want to watch the upcoming season if and when it is renewed.