Deadwater Fell S02: Everything We Know 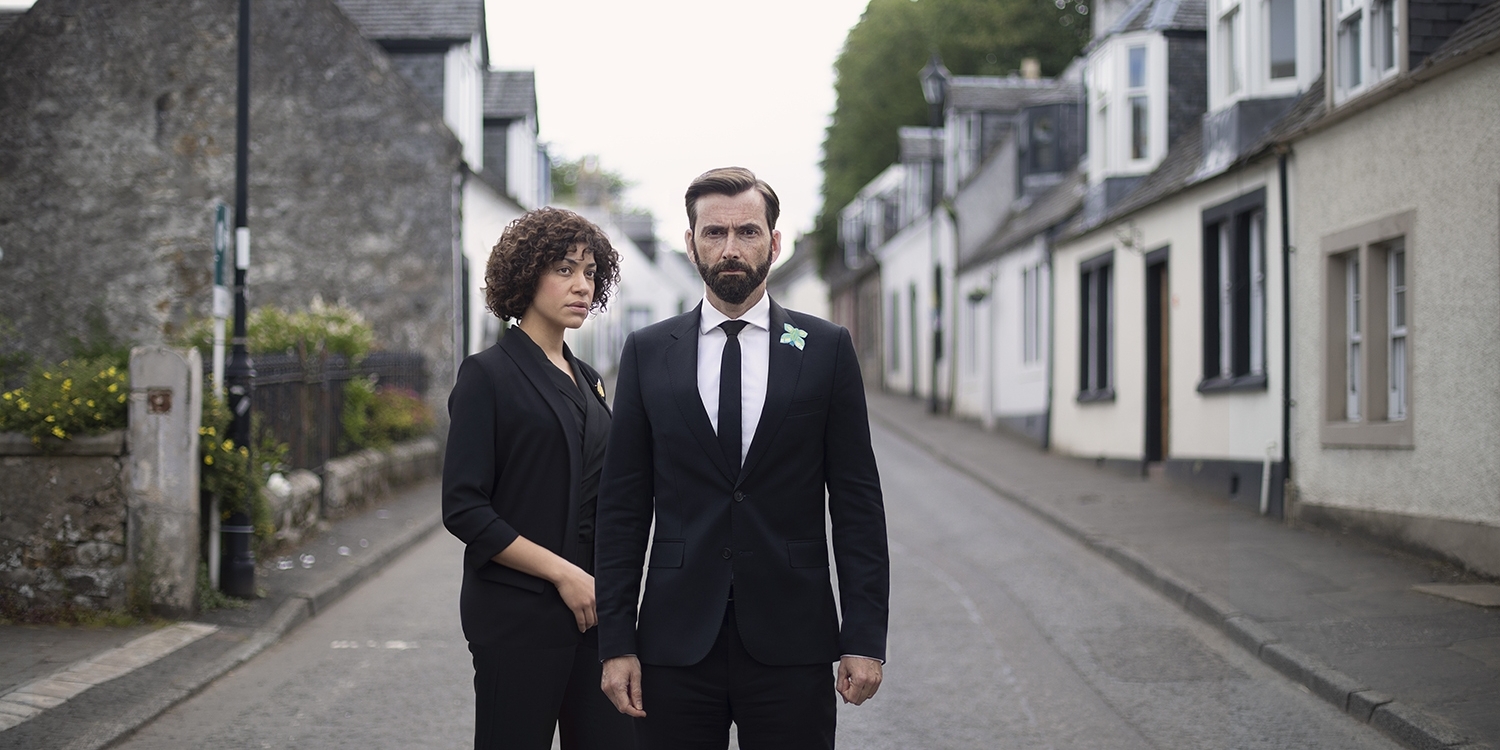 ‘Deadwater Fell’ is a mystery thriller that revolves around Tom Kendrick, whose life turns upside down after his wife and children die in a house fire. On closer inspection, the deaths appear more like an entangled mystery, and many people seem involved. Created and written by Daisy Coulam and directed by Lynsey Miller, the dark psychological series released in the U.K on Channel 4 in January 2020, and received a favorable response from the audiences and the critics.

The show’s first installment was lauded for its gripping narrative, David Tennant and Cush Jumbo’s electrifying performance, and the atmospheric setting. Many also linked the show’s vibe to ‘Broadchurch’ and ‘The Killing.’ If you are a fan of British crime dramas and wish to know more about ‘Deadwater Fell’ season 2, keep reading!

Deadwater Fell Season 2 Release Date: When Will it Premiere?

‘Deadwater Fell’ was originally conceptualized as a miniseries. And the first season answers all the questions although the conclusion left fans disappointed. According to viewers, the ending was too straightforward. But since the story is close-ended, another season seems highly unlikely. However, we can never say never in the world of tv. If the makers decide to continue the story by focusing on why the murderer took such an extreme step, they might renew it for a second installment.

In the remote scenario that this happens, we can expect ‘Deadwater Fell’ season 2 to release sometime in January 2021 on Channel 4. After finishing its run in the U.K., it should be picked up by Acorn to air around April 2021.

Deadwater Fell Cast: Who is in it?

BAFTA award-winning actor David Tennant headlines the cast as a medical practitioner, Tom Kendrick. He is best known for his performance in ‘Broadchurch,’ ‘Doctor Who,’ ‘Good Omens.’ Joining Tennant as his school-teacher wife, Kate, is ‘The Good Fight’ fame Anna Madeley. Cush Jumbo (‘The Good Wife’) and Matthew McNulty (‘The Terror’) join the cast to essay the character of Kate and Tom friends – Jess Milner and Steve Campbell, respectively.

Deadwater Fell Plot: What is it About?

The show follows Tom Kendrick, a well-regarded physician, who lives in the quaint village of Kirkdarroch, Scotland, with his family – wife Kate and three adorable daughters. The happy family enjoys a reputation in the community because of Tom’s warm-hearted nature and their beautiful relationship. One fateful night, tragedy strikes the Kendrick household, when locals wake up to the smell of smoke coming from the Kendrick house. When Jess and her husband Steve rush to their friends’ place, they are devastated to find the dead bodies of Kate and the girls, while Tom has passed out and is taken to the hospital.

Upon investigation, the authorities find shady shreds of evidence related to the incident, suggesting foul play. Questions are raised on Kate’s motherhood as injection marks are found on her body. The only surviving member of the family, Tom, also becomes the prime suspect, while Jess embarks upon a quest to find out why anyone would commit such a despicable act against her best friend, Kate? As days go by and masks fall off, the secrets of the idyllic townsfolk are revealed.

Toward the end, all the evidence points toward Tom as the main orchestrator behind the crime. He had taken this extreme step as an aftermath of an already existing family war.

Check out the trailer for ‘Deadwater Fell’ season 1!