Deaf U Season 2: Everything We Know 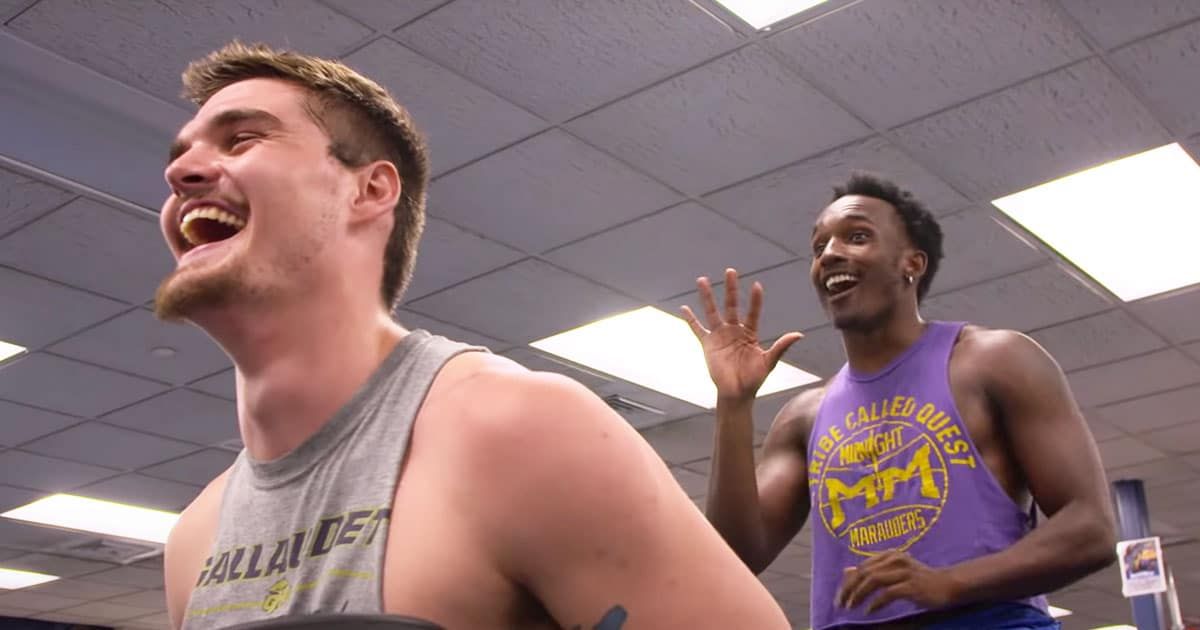 ‘Deaf U’ is Netflix’s eye-opening docuseries that throws the spotlight on Gallaudet University — a private congressionally chartered institute for hearing-impaired students. The show’s sole aim is to highlight how people who are hard of hearing are just like other humans and deserve equal representation in all walks of life. The ground-breaking documentary has led the streamer to take a step beyond the conventional tropes of reality dramas. With its first season having wrapped up, let’s check out the details of ‘Deaf U’ season 2.

‘Deaf U’ season 1 premiered on October 9, 2020, on Netflix, in all its entirety of eight episodes. Critics have praised the series for its engaging content and excellent casting – comparing it to the streamer’s hits like ‘Cheer’ and ‘Love on the Spectrum.’ Fans loved the show for its genuine, unfiltered script and emotional premise. ‘Deaf U’ showcases a community that has built a rich, dynamic culture within itself – creating an identity for themselves.

Owing to the fresh concept alone, we are positive that ‘Deaf U’ holds the scope for renewal. In fact, the show’s EP is extremely confident that his project has tremendous potential for success. During an interview with Forbes, he said, “I know for sure that my show will succeed simply because the lens that we’re framing the Deaf community in has never been used before.”

Although a new season is yet to be announced by Netflix, we now know that ‘Deaf U’ was not created as a one-off. The second outing should be confirmed soon, once Netflix reviews the viewership numbers and ratings. If everything falls in place, we can expect ‘Deaf U’ season 2 to premiere sometime in 2021.

‘Deaf U’ follows the journeys of the students in the Gallaudet University, an institute for the hard of hearing. Some of the subjects of season 1 include Cheyenna Clearbrook, Rodney Burford, Tessa Lewis, Alexa Paulay-Simmons, Renate Rose, Daequan Taylor, and Dalton Taylor. The documentary chronicles their day-to-day activities, challenges, ambitions, and achievements, alongside emotional turmoil, romance, and interpersonal drama.

EP Nyle DiMarco, a model, deaf activist, and winner of ‘America’s Next Top Model’ 2015 was a student at Gallaudet. His experience in the institute inspired him to create a docuseries, highlighting the journeys of the students, their diversity, culture, and differences. The pupils are from different parts of the country – ranging from the East Coast to the Midwest. While some were unable to hear since birth, others have deaf family members, or they had lost their hearing at a young age.

In season 2, we expect the show to embrace the same format and continue to follow the aforementioned batch of students. Maybe, we will also get to see a couple of new faces.