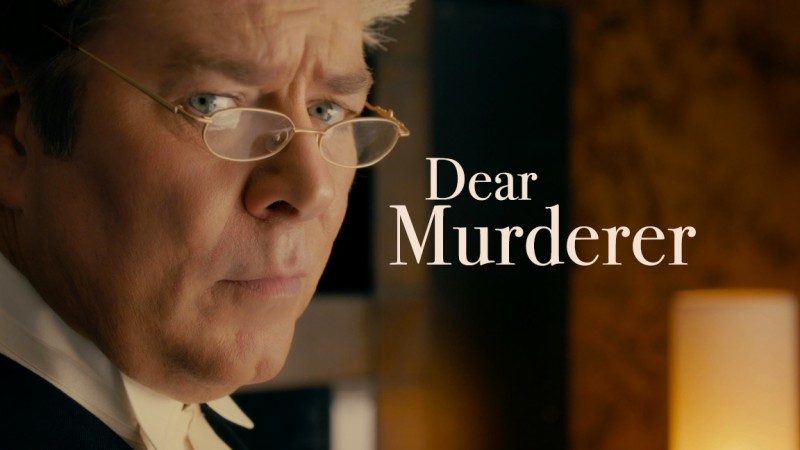 Dear Murderer is a television drama series based in New Zealand. It was first released in New Zealand in July 2017 on TVNZ network. The series aired in the United States on 22nd January 2018 with five episodes back to back on Acorn Network in the U.S. The series is based on the biography of Mike Bungay by the same name which is written by his wife who has worked with him for the past ten years. The production company handling the show is Screentime, and Banijay Rights is the worldwide distributor of the series. Every episode of Dear Murderer runs for 43 minutes. Philly de Lacey is the executive producer, and Bridget Bourke is the producer of Dear Murderer. Riccardo Pellizzeri is the producer and director while John Banas is the writer of the series.

Dear Murderer Season 2 Cast: Who is in it?

Dear Murderer Season 2 Plot: What is it about?

Dear Murderer features the life of a high profile lawyer in the five-part series. The protagonist of the show is a criminal lawyer- Mike Bungay who was involved in solving some of the country’s most high profile cases. The drama show tells some amazing true stories of one of the most controversial lawyers of New York, Mike Bungay.

The series highlights the life of Mike Bungay as a lawyer as well as a human being. It showcases Bungay appearing in more than 100 murder trials and his defending William Sutch in the country’s only espionage trail which was also the country’s first such trial. The show talks about this event which was about tyranny, honesty, and ego, and further about Bungay’s days in court and the rest of his career. The struggles of Bungay’s life and his tough childhood are depicted in the series. The series is about larger than life characters, their ways of redemption and various other aspects.

Dear Murderer features the personality of Bungay and his actions in and out of court affecting his personal and professional life. It is the story of a passionate, caring, loving but immensely flawed man. Bungay is an alcoholic who is also termed as an “incorrigible womanizer” who often gets in trouble with the law and society. He attends court in brown coloured shoes which is not a permissible action and his car is registered in a dog’s name to avoid paying for parking tickets. The series tries to examine law and justice, as the relationship between the two is always complicated, and the two don’t always necessarily intersect. It is filled with moral dilemmas, a witty attitude, sarcasm, and humour.

Dear Murderer Season 2 Release Date: When will it premiere?

It was reported that when Mike Bungay’s daughters became aware of the show, the show had already started filming. Later, they expressed displeasure at the series portraying their father as a “drunken clown.” For these reasons alone, the show may not be renewed for another season or the fact that the first season of the show that aired on January 22, 2018, was designed as a five-part series. So far, there is no update on the renewal or a likely air date for a second season. We will keep you posted as we know more.

Here is the link for the official trailer of the series by Acorn Network. Have a look.