Will There be a Dear My Friends Season 2? 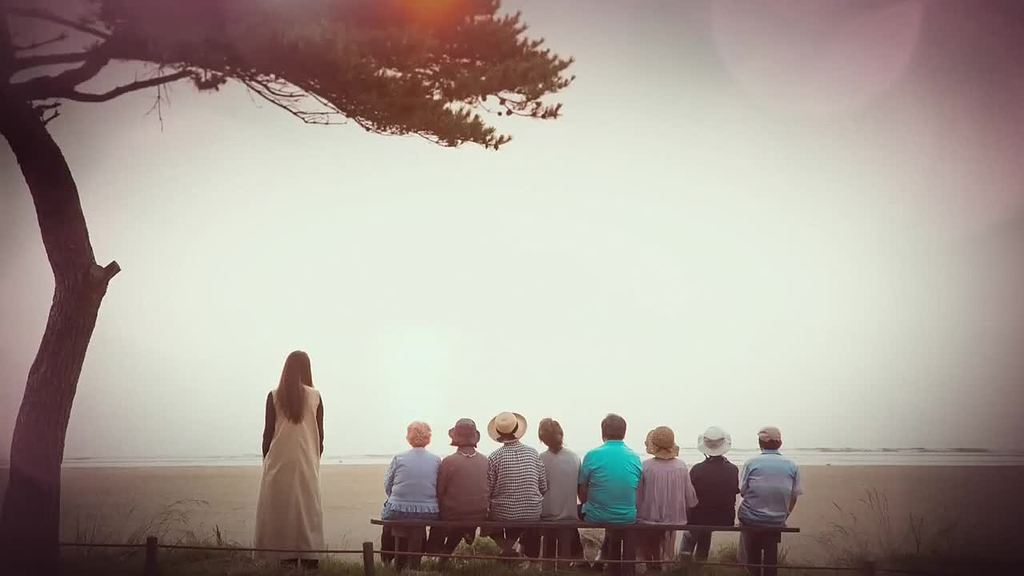 It seems Netflix has made it its mission to let everyone savor the beauty of Korean dramas — irrespective of geographical constraints. Almost every month, we see the streamer dropping at least one endearing story from the country. One such title is ‘Dear My Friends’, a tale about a group of friends navigating the twilight years of their lives. Real, humane, and thoughtful, the series garnered immense praise in Korea, and as expected, it managed to impress its global viewers as well. With season 1 being done and dusted with, fans are now wondering if there will be a ‘Dear My Friends’ season 2. Read on!

Upon its release in Korea, the drama opened to extremely positive reviews and was also a winner of multiple prestigious awards. However, since its conclusion in 2016, there is no news on whether we will get another season. Moreover, the finale, although it’s open-ended, gives a “happily ever after.” Therefore, it seems the creators had conceptualized it as a one-off, with a satisfying conclusion. But never say never! Following its global launch, the show was loved by fans worldwide. So, maybe, the makers can decide on a revival or a second edition. If they do, you can expect ‘Dear My Friends’ season 2 to release sometime in 2022.

Dear My Friends Cast: Who is in it?

Dear My Friends Plot: What is it About?

‘Dear My Friends’ introduces us to Park Wan, a writer who is requested by her mum, Jang Nan-hee, to write a novel about the elderly. To get some inspiration, Park Wan joins her mother’s reunion and slowly gains a different perspective of the lives of people in their old age. She is able to connect her own struggles with those of her mom’s friends. The story then moves on to follow eight individuals who are in their twilight years. Each of them understands life differently and has their own struggles.

The finale gives a beautiful ending to all the character arcs. Leaving aside their issues, the friends finally go on their dream road trip. As a viewer, we can almost picture them bickering about doctor’s appointments or film shoots or other responsibilities. The open-ended conclusion allows us to imagine where their different fates would take them.