Will There be a Dear… Season 2? 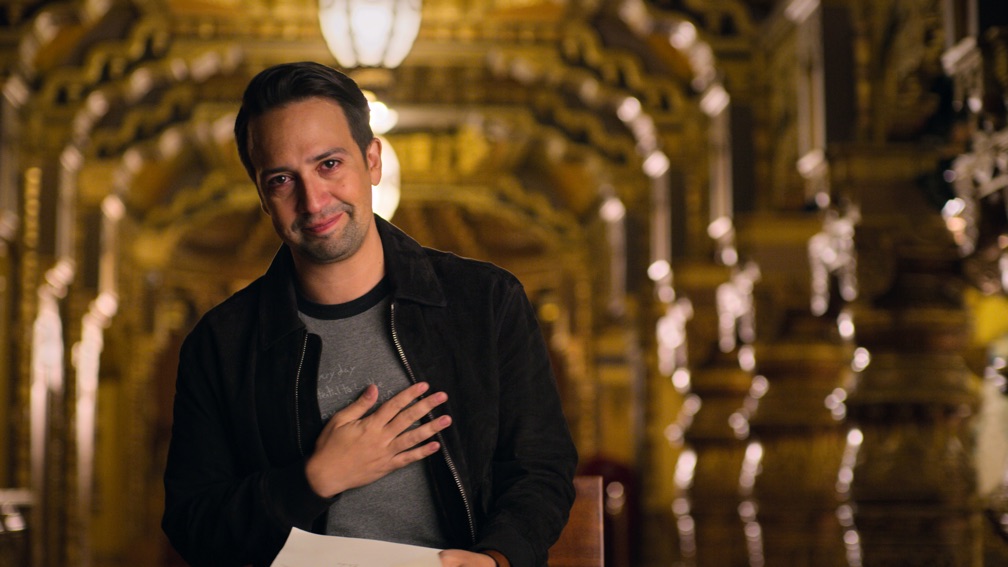 Apple TV has slowly progressed to become an all-inclusive platform for the world’s best storytellers. One of its shows that managed to inspire many with its emotional concept is ‘Dear…’. It follows the footsteps of the groundbreaking ‘Dear Apple’ spots and focuses on people whose lives have been transformed by famous personalities. Created by Emmy-winning filmmaker R.J. Cutler, its first season is definitely a tearjerker.

‘Dear…’ season 1 premiered on June 5, 2020, on Apple TV Plus. It consisted of 10 half-hour episodes. ‘Dear…’ introduced a novel twist to the genre of documentaries by throwing the limelight on fans. Featuring an eclectic cast of iconic public figures, the ambitious show managed to appeal to viewers. Not only this, it even inspired many to start writing fan letters. In short, the response for season 1 surpassed expectations. Therefore, we are positive that it will be greenlit for a second edition. Once that happens, we expect ‘Dear…’ season 2 to release sometime in June 2021.

Season 1 of ‘Dear…’ features an impressive roster of renowned celebs from a gamut of fields. We have Oprah Winfrey, Gloria Steinem, Spike Lee, Lin-Manuel Miranda, Yara Shahidi, Stevie Wonder, Aly Raisman, Misty Copeland, Jane Goodall, and Big Bird reacting to fan letters. Season 2, as and when it happens, is expected to feature a new roster of stars who have changed the lives of people through their inspiring work.

What Can Dear… Season 2 be About?

‘One person’s story can change the world’ — and ‘Dear…’ makes this adage a reality by following people whose lives were inspired by famed celebrities. The show features ordinary people reading out their own fan letters, which describes how that particular public icon helped them in their journey. Of course, listening to these honest words, some of the stars get extremely emotional. Each episode also gives a gist of the celebrity’s biography.

For instance, when a fan says to Oprah Winfrey, “You helped me become the best version of myself,” the star is driven to tears. In another episode, primatologist Jane Goodall explains that there’s “not much you can do alone.” She added that when there are “billions of people living in harmony with nature, that’s what’s going to lead us to a world that we want to leave to our children.” Feminist legend Gloria Steinem says in her episode: “Only movements change the world. One person does not do that.”

To cut it short, ‘Dear…’ celebrates the influence that leading figures have on individuals and society as a whole. Season 2, when renewed, will stay true to the same noble concept. It will continue to endorse the immense power of celebrities to positively impact society or as explained by Winfrey: “drop pieces of light into people’s lives.”