Death and Nightingales Season 2: Everything We Know 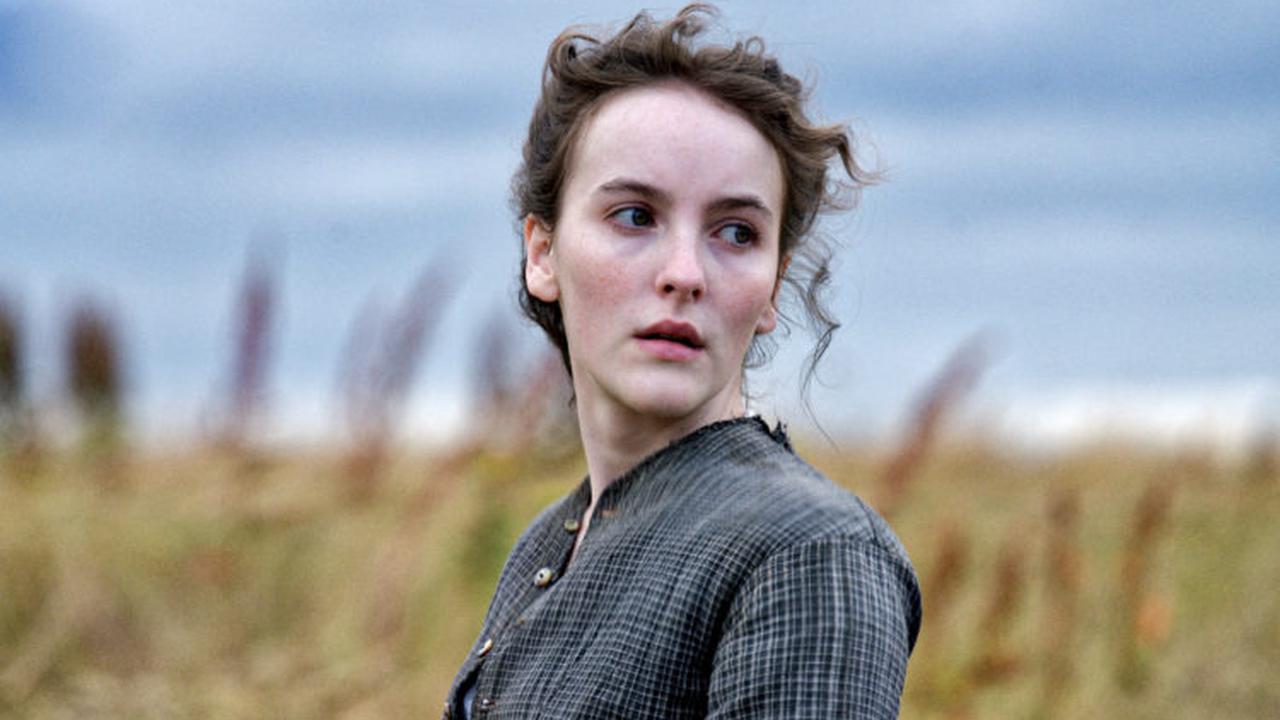 ‘Death and Nightingales’ is a period drama series adapted for the screen by Allan Cubitt from Eugene McCabe’s 1992 novel of the same name. The series is set in Ireland in 1883 and revolves around a young woman named Beth Winters. After having years of a troubled relationship with her stepfather Billy, she decides to leave that life behind when an opportunity arises. A charming young man named Liam Ward helps Beth to carry out her plan. The series first released in November 2018 in Ireland and was subsequently released in the UK.

Seeing how well the show was received by the viewers in the two countries, it was also released in the US in May 2021. However, it was met with a mixed response from the critics. While many praised the drama, a few critics felt that the dialogues did not make much of an impression, and the pace was problematic. But the consensus was that the drama series was intriguing enough to hold one’s attention, and Matthew Rhys’ (Billy) performance garnered universal praise. With the first season having completed its run, fans are wondering if there will be a season 2. Here is all that you need to know!

‘Death and Nightingales’ season 1 premiered on May 16, 2021, on Starz. Before it released in the US, the series originally aired in Ireland from November 26, 2018, to December 10, 2018, on RTÉ One. Additionally, it also released in the UK on BBC Two, where the first season ran just two days behind the Irish schedule. The first season comprises three episodes with a running time of about 58 minutes each.

As far as the second season is concerned, here is what we’ve got. The historical drama is a miniseries, which means it has a clear beginning, middle, and end to the storyline. The show was created keeping in mind that the three episodes are all it needs. However, the fact that it has been introduced to a whole new audience after two and a half years hints that the series creator might have hopes for the show’s future. The events in the original book span over 24 to 36 hours, all of which have been covered in season 1. Even then, it is not unusual for a series to continue beyond the source material.

The series creator Cubitt admitted that although he has used large chunks of McCabe’s book, he has made a few changes to the plotline. Moreover, the first season ends on an indefinite note. Therefore, we have another reason to believe that there might be another installment. But nothing has been officially announced yet, regarding a potential second season. If another season is ordered by the end of Summer 2021, and the production begins sometime in the Fall, we can expect ‘Death and Nightingales’ season 2 to release sometime in 2022.

Death and Nightingales Season 2 Cast: Who can be in it?

If the series returns for a second round, we might see most of these actors again. Jamie Dornan will not be reprising his role since his character Liam Ward dies in the first season. New cast members may also join in to portray new characters.

Death and Nightingales Season 2 Plot: What can it be About?

In the final episode of season 1, Beth’s plan goes sideways when she learns that Liam is not who he pretends to be. When she tries to return all of Billy’s stolen gold, she gets caught and is beaten. Billy then asks her to leave and never come back. Beth plays her last cards with Liam and tells her that she is pregnant with his child. This completely changes how he sees the woman he was prepared to kill after getting the gold.

As Beth and Liam take a boat to go to Corvey Island, Beth tips the boat over, knowing that Liam cannot swim. Beth watches him drown and swims ashore. Billy finds her on the island and apologizes profusely. After learning about her pregnancy, he even suggests that they get married and raise the child together. Upon hearing this, Beth is disgusted and realizes that there is no escape.

If there is a second season, we will learn what becomes of Beth and if she has the baby. Does Billy continue to regret his actions? If and when Blessing comes to know about the death of his friend, Liam, what would it mean for Beth? This and much more could be addressed in future storylines if the series is renewed for another round.

Read More: Is Death and Nightingales a True Story?